Accessibility links
First Novels: The Romance Of Agents In the first of a series of posts about the process of publishing a first novel, Martha Woodroof talks to agents about how they fall in love with new authors.

First Novels: The Romance Of Agents

First Novels: The Romance Of Agents 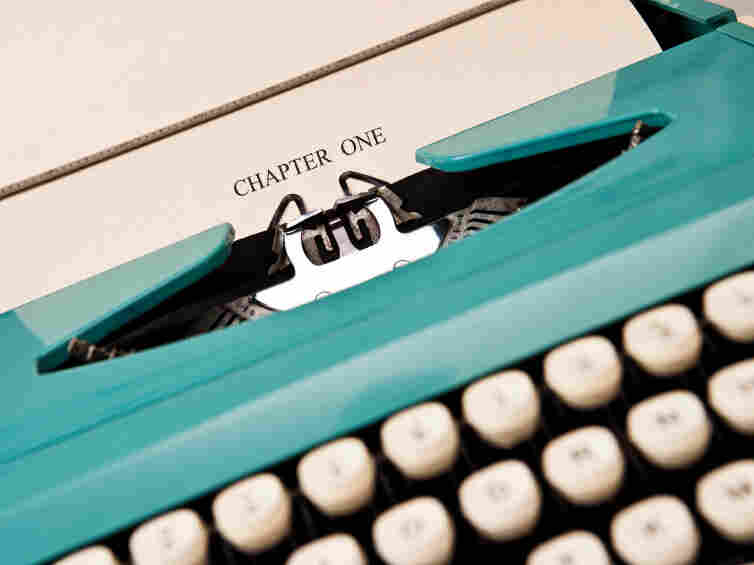 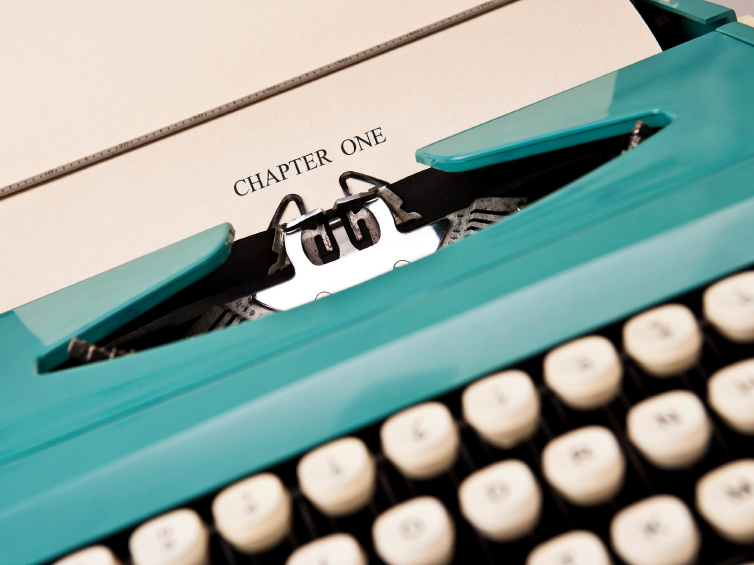 Disclaimer: A couple of years ago, I made a bucket list. As I've had a pretty rollicking life, my bucket contained a single experience: Sell a novel to a major house.

And now, Saint Martin's Press is to bring out my novel, Small Blessings, in July of next year.

Until writing and other things intruded, I was a fairly regular freelancer for NPR, reporting mostly on books and publishing. It was a lovely gig and taught me a lot about how the publishing industry functions, but almost nothing about what it's like to sell a novel and move it through the pre-publication process.

That, too, is a lovely gig. A really lovely gig, although it often feels a bit swampy, as in ... could someone please tell me if I'm doing this right?

This is the first in a series of posts about what goes on between finishing a manuscript in the privacy of your own writing space and seeing your book out there in a bookstore. We'll focus on stories behind the publication of some splashy first novels suggested to me by Elizabeth Khuri Chandler, Co founder, Editor in Chief of Goodreads.com.

We begin with agents.

It is a truth universally acknowledged, that all literary agents in possession of good reputations must be in want of manuscripts they can fall in love with.

Most book sales to major houses still are made through agents. So why, in this uncertain age dominated by the hunt for the next blockbuster, do agents even mess with first-time novelists?

Because they fall in love.

Sam Stoloff is with Frances Goldin Literary Agency, a Greenwich Village shop that still has – as he puts it – "strong roots in progressive politics and a focus on books that matter." Sam reads a lot of manuscripts. "Like most agents," he says, "I'm always looking for great writing. It's rare, and precious. We're all readers, after all, and we're doing this because we love books. There's no high like starting to read a manuscript and going, 'Wow, this is really good.' I finish almost no full manuscripts, and fall in love with fewer. I can count the true loves on my fingers."

One such love for Sam was Helene Weckers' fantastical first novel The Golem and the Jinni, a tale of friendship between two supernatural creatures who appear mysteriously in New York at the very end of the 19th century.

Stoloff met Wecker through the MFA program at Columbia. "Helene was a student there," he says, "and I was on an agent panel, convened to talk about the mysterious wilds of publishing. Afterwards, there was a 'mixer' where students pitched their work. Helene described The Golem and the Jinni, and I was immediately intrigued. The book was mostly an idea then, but she sent me some pages, and I was hooked."

The process didn't end there. He says it took Wecker "years to cultivate her seed of an idea." Over that time, she'd share drafts in progress, and eventually formalized the relationship they'd already created through this trading of work and feedback.

And once he was working as her agent, Stoloff did what authors hope their agents will do: he sold the book. "I submitted the book widely, and conducted an auction with six or seven bidders, and the book went to HarperCollins, the highest bidder. I expected a very good deal [i.e. substantial six figures], and got it."

Sometimes the sale takes some extra incentive, both for publishers and for readers. Robin Sloan's first novel, Mr. Penumbra's 24 Hour Bookstore, has a cover that glows in the dark. As Sloan told David Greene on Morning Edition, "When you're making a print book in 2012, I actually think the onus is on you, and on your publisher, to make something that's worth buying in its physical edition." Sloan's focus on how print should be done in the digital age isn't surprising; pre-novel, he spent time working in both worlds as a short-story writing employee of Twitter, he co-created and co-hosts a blog called Snarkmarket, and he describes himself as a "media inventor" as well as a writer.

Sloan's immersion in the digital world extends into his work. He describes novel thusly on his web site: "This is a novel about books and technology, cryptography and conspiracy, friendship and love. It begins in a mysterious San Francisco bookstore, but quickly reaches out into the wider world and the shadowed past."

He's represented by former editor Sarah Burnes, now an agent with The Gernert Company, which she describes as "a boutique literary agency representing a full range of writers, from John Grisham to Alice McDermott." She represents only about 10 percent of the authors who submit.

So how did she come to represent Robin Sloan? The story involves marriage, numismatics, and self-publishing, so let's let Burnes tell it:

Robin sent several stories to a colleague, Chris Parris-Lamb, who thought I would love them, which I did. Robin had published the original story on the Kindle publishing platform (this was at the very beginning of that kind of "self-publishing") and had done very well with it. But he wanted to see whether there were opportunities to experiment with traditional publishing as well.

I did not know Robin but, as it happened, he followed my husband, Sebastian Heath, who at the time was at The American Numismatic Society. Among other projects, he was digitizing coins and putting them up in a visually-oriented database. (I'm probably butchering that, too.) Robin thought what he was doing was very cool and when we first met, he brought the database up as an example of the kind of thing he was interested in. I said, Um, that's my husband, and you are one of seventeen people who understand what he is doing! But I got some street cred from that. (Thanks, honey.)

The question for Robin was, why would he need a traditional agent and a traditional publisher? I made the argument that the distribution channels available to publishers — specifically, the independent stores and Barnes and Noble — are difficult for a single author to access, unlike the Amazon self-publishing platforms. Beyond that, critics and other media people are more willing to listen to a publicist or editor from a publishing house than they are to a single author who has not been vetted by an intense winnowing process (getting an agent, getting a publisher, getting the house to then pay attention).

Sean McDonald at FSG [Farrar, Straus and Giroux], Robin's eventual editor, had been following Robin on Snarkmarket for awhile, and he was always the frontrunner, but we did submit widely and there was an auction that followed. There were a number of editors interested but there was an equal number who said that they "didn't know how to position" the book. FSG positioned it as itself and that worked beautifully.

I asked the obvious rude question: So how much did she get for the story?

Sarah Burnes responded that she, Sloan and Mr. Penumbra got exactly what they wanted.

Talking with these and other agents about their first-novelist clients, there are unmistakable echoes of romance. Both sides of the relationship had to remain hopeful through many disappointments and get up after being knocked down again and again. In publishing, as in life, the course of true love never did run smooth.

Next: First novels from the publisher's point of view.