Accessibility links
How The Shutdown Is Hurting The Housing Market A variety of government agencies — some all but shut down at the moment — play a large role in real estate. So far, their absence from the game is causing more inconvenience than real problems. But soon the effects on housing and the broader economy could become pronounced.

How The Shutdown Is Hurting The Housing Market

How The Shutdown Is Hurting The Housing Market 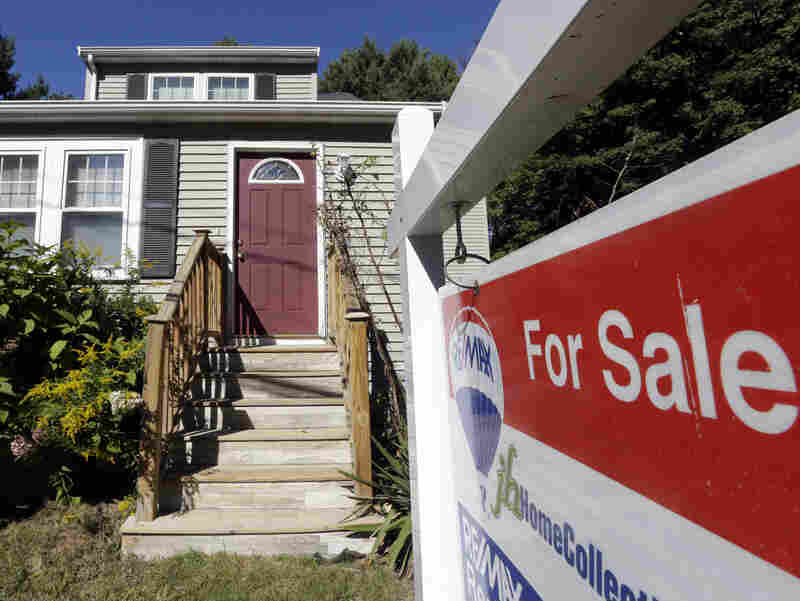 If interest rates go up due to the fear or reality of a debt default that would have major consequences for real estate sales. Steven Senne/AP hide caption 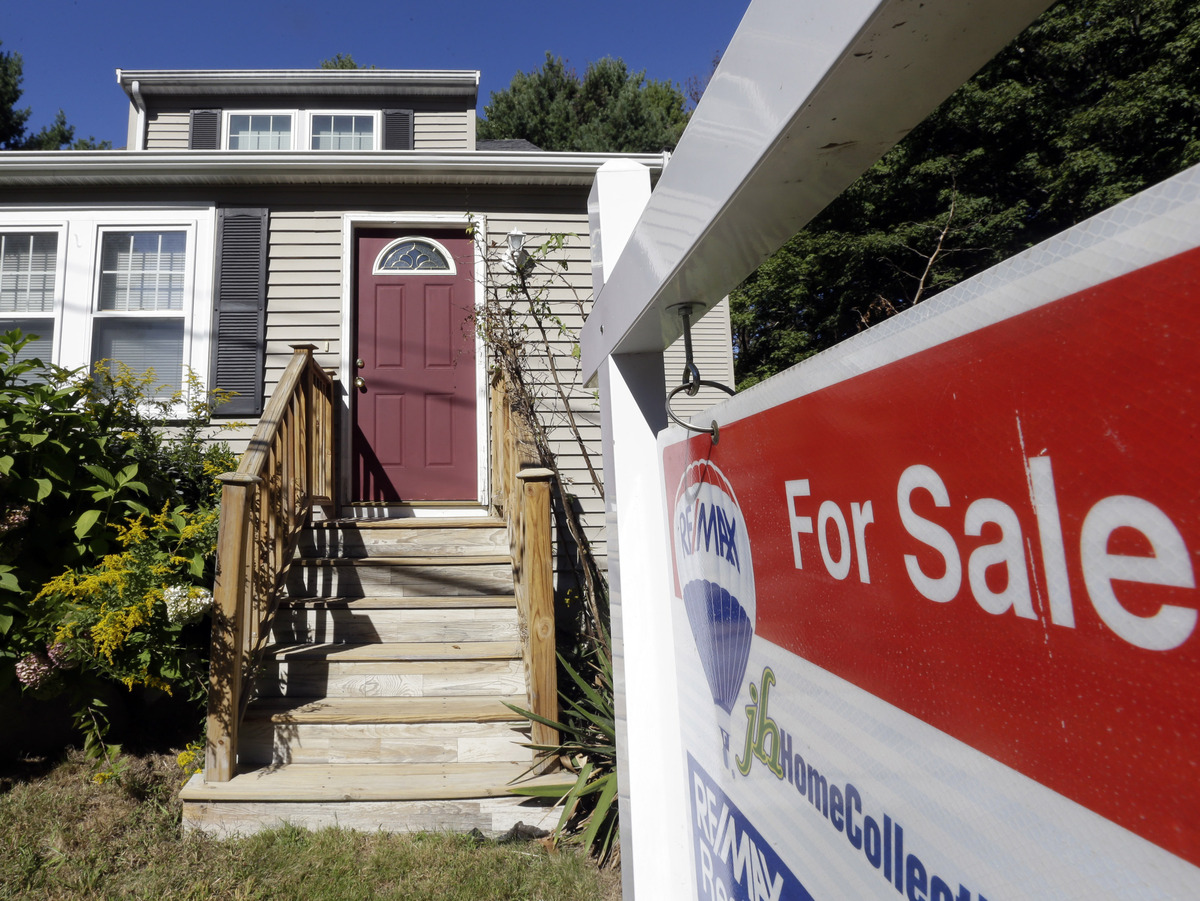 If interest rates go up due to the fear or reality of a debt default that would have major consequences for real estate sales.

As with so many other types of economic activity, the government shutdown is causing more fear than actual harm in the housing market thus far.

But that doesn't mean things won't start going wrong in the very near future.

Various federal agencies play greater or lesser roles in real estate transactions. With most of them sidelined, simple matters such as closing on mortgages are becoming more complicated.

"It's going to add up pretty quickly, because loans can't be closed in many cases," says Mark Zandi, chief economist for Moody's Analytics, a financial research organization. "The damage is going to start to mount and in a few days it's going to be a significant problem for the housing market."

The market, which had grown more robust over the past couple of years, was starting to cool off this fall anyway, due to rising prices and interest rates.

If interest rates go up due to the fear or reality of a debt default — and the costs for short-term treasuries are already starting to spike — that would have major consequences for real estate sales.

"This government shutdown, which is an artificial obstacle to the recovery, is clearly not a good thing," says Lawrence Yun, chief economist for the National Association of Realtors.

Anyone who has purchased or refinanced a house knows a lot of paperwork is involved. The tall stack of forms that buyers and sellers sign at closings is largely generated or required by federal agencies that may now be temporarily out of the game.

Still, real estate agents and mortgage lenders have thus far been able to work their way around many of the hurdles put up by the partial government shutdown.

The U.S. Department of Agriculture provides loans directly to some buyers in rural and exurban areas. That program has shut down entirely, but only makes up 3 percent of the overall housing market.

The Federal Housing Authority is operating with a skeleton staff, but much of the work that agency does to process loans can be handled via websites that are still up and running.

Lenders aren't happy that the IRS is not able right now to provide the kind of income documentation that is a normal part of the process of closing many deals, but they've been working around that issue by accepting tax returns and pay stubs.

"It's a paperwork issue," says Howard Gleckman of the Tax Policy Center. "It apparently really is starting to throw sand in the wheels, absolutely."

There are definitely issues and delays with "some of the technical nitty-gritty" involved in real estate transactions, says Michael Larson, an analyst with Weiss Research.

"But I don't see this grinding the housing market to a halt," he says. "It's not a situation where you call J.P. Morgan or Wells Fargo and no one's there to answer the phone."

Things could reach that point, however. Private lenders will still be answering the phone, but they may not be able to say what people want to hear.

Lenders are having to use their own capital to service loans because until the shutdown is over they can't turn around and sell them to Fannie Mae and Freddie Mac, the giant government-backed mortgage companies.

"With each passing day, each passing week, there's more accumulation and they will quickly run out of capital," says Yun. "At some point, they will say, 'Let's halt it, we can't keep using our capital.' There will be a measurable detriment to the housing market."

Ironically, the government shutdown is having greater effects, so far, on the private housing market than on public housing. The Department of Housing and Urban Development is pretty much shut down, but public housing is mostly operated by more than 3,000 local housing authorities nationwide.

They already had money in hand to pay for housing vouchers and other major programs this month. They're nervous, however, about what they're going to do if the shutdown hasn't been resolved by Nov. 1.

"The question is whether or not they will be receiving funds going into November, if there's no one at HUD to keep the lights on and keep the money flowing," says Sheila Crowley, president of the National Low Income Housing Coalition.

Crowley points out that many housing agencies had already laid off staff or frozen voucher programs due to cuts from sequestration. In Portland, Ore., for instance, the local housing authority several months ago picked 3,000 people at random from a list of 21,000 applicants for housing assistance. It hasn't been able to move anyone off that waiting list.

That agency is also finishing up work on a $45 million redevelopment project, $18 million of which came from HUD. No one is yet worried that construction will come to a halt, says agency spokeswoman Shelley Marchesi, but Portland's project managers, who typically turn to HUD officials as "advisers and regulators" on a daily basis, now have no such help in smoothing out last-minute kinks.

If the budget stalemate is resolved relatively quickly, everything should work out fine. But if not, Portland and other places will see continuing ripple effects that are going to make housing decisions more tenuous.

"Housing is key to the economic recovery," says Zandi, the Moody's economist. "It's already struggling under tight credit and this is a problem adding to the impediments to a healthier market."