Accessibility links
A Philosopher's 'Afterlife': We May Die, But Others Live On Samuel Scheffler, a philosophy professor at New York University, presents a secular interpretation of life after death. In his book Death and the Afterlife, Scheffler argues that our belief that humanity will outlive us — our faith in the existence of future generations — gives meaning to our lives. 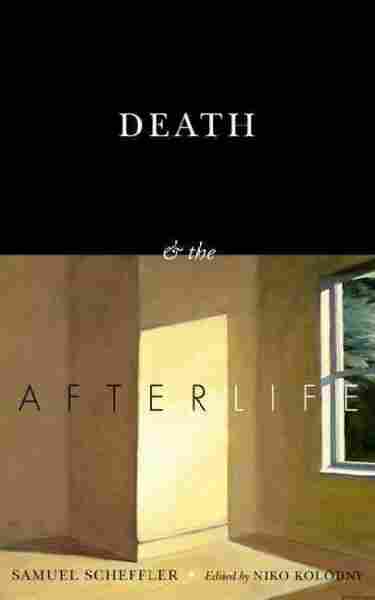 Death and the Afterlife

Philosopher Samuel Scheffler doesn't believe in a traditional afterlife — that is, he doesn't think that a spirit or soul survives the body's physical death. But he does believe in another kind of afterlife: Regardless of what we think about our own life after death, Scheffler tells NPR's Robert Siegel, we all trust that others will continue to live after us. And, much like faith in a spiritual afterlife, that belief changes what we choose to do with our days on earth.

Scheffler presented his understanding of life after death in a series of lectures, now published as a book called Death And The Afterlife. As part of All Things Considered's series on what different faiths believe comes after death, Scheffler talks to Siegel about what it means to know that humanity will outlive us. He says without that assumption — often taken for granted — much of what we do would lose its meaning.

On the assumption that life goes on after our individual death

Because we take it for granted that other people will live on after we ourselves have died, we don't normally reflect much about the significance that that assumption has for us, and if we call it into question — if we thought that human beings were not going to live on earth for very long after our own deaths — my thought is that that would have quite profound effects on how we live the rest of our lives, that many of the things we now regard as worth doing would no longer seem to us worth doing. And in that sense, it seems as if the assumption that others will live on is more important to us than the belief that we will survive our own deaths.

On why it's not a crisis that we will die — unless everyone else will, too

I mean, it's a mundane fact that everyone around us will die someday, including us and everyone we love and care about. And people aren't exactly happy about that fact, and many people fear death greatly, but it's considered an unremarkable fact. It wouldn't be an unremarkable fact if we thought that no more people were going to be born, that this was it for the human race. 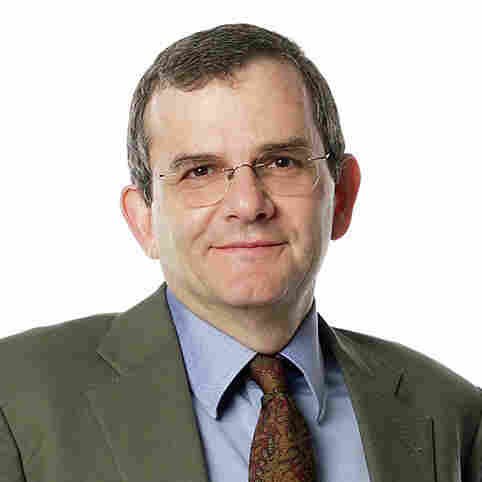 On how long-term research projects rely on this "afterlife"

One thing that happens when you start to think about how you would feel if you knew that life would end shortly after your own death, lots of the things that you now do might come to seem pointless. Like, if you're a cancer researcher, will you still find it meaningful or valuable to pursue cancer research? Quite likely not. I think we implicitly take it for granted that our activities belong to an ongoing temporal chain of human lives and generations, and that if we imagined that, you know, a giant asteroid were going to destroy the earth so there was no future for humanity, suddenly lots of what we now regard as valuable would seem pointless.

On the knowledge that human life on earth will eventually end

Many of your listeners may remember the scene in Woody Allen's movie Annie Hall where the 9-year-old Alvy Singer — it's a flashback scene — is being taken by his mother to a doctor, and Alvy is refusing to do his homework on the grounds that the universe will end someday ... and the doctor assures Alvy that this won't happen for billions of years. And the scene is funny. It seems comical to suggest that just because the universe is going to end in billions of years you shouldn't do your homework, and yet I'm suggesting that if the universe were going to end in 10 or 20 years, Alvy might have a point. ...

To Pastor, Afterlife Is Where We 'Learn To Live Together'

Imam: 'We Can't Imagine' The Beauty Of Paradise After Death

What Happens When You Die? Your Thoughts On The Afterlife

On how his idea of the afterlife encourages certain choices, much like a spiritual afterlife

It's actually an interesting comparison. Many people who believe in the afterlife as traditionally understood think that if there isn't such an afterlife then the value or purpose or meaning of what we do here and now is diminished, or perhaps lost altogether. I'm suggesting that if there isn't an afterlife in my sense, that really would diminish the point and value and meaning of what we're doing. The nice thing about my kind of afterlife is that we're actually in a position to take steps to make it more likely that human beings will survive long into the future — or, unfortunately, less likely. ...

I think we don't take sufficiently seriously the importance of insuring that human life continues. And, you know, some people are trying to change that, but often they do it by appealing to some sense of moral obligation — "we owe it to our descendents." I'm suggesting that it's not just that they're dependent on us — there's also a sense in which we depend on them. Without them, if there are no future generations, the value of what we're doing here and now is threatened.

Read an excerpt of Death and the Afterlife