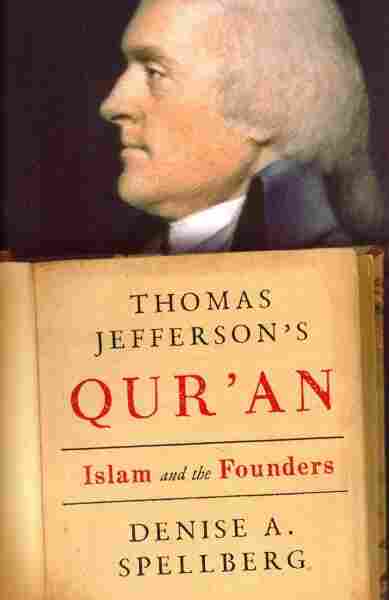 Islam and the Founders

by Denise A. Spellberg 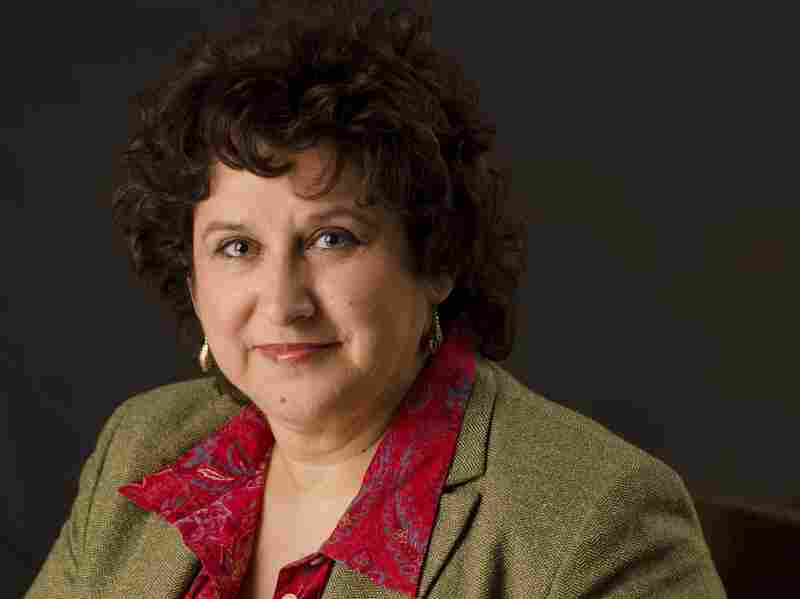 toggle caption
University of Texas at Austin/Courtesy of Knopf 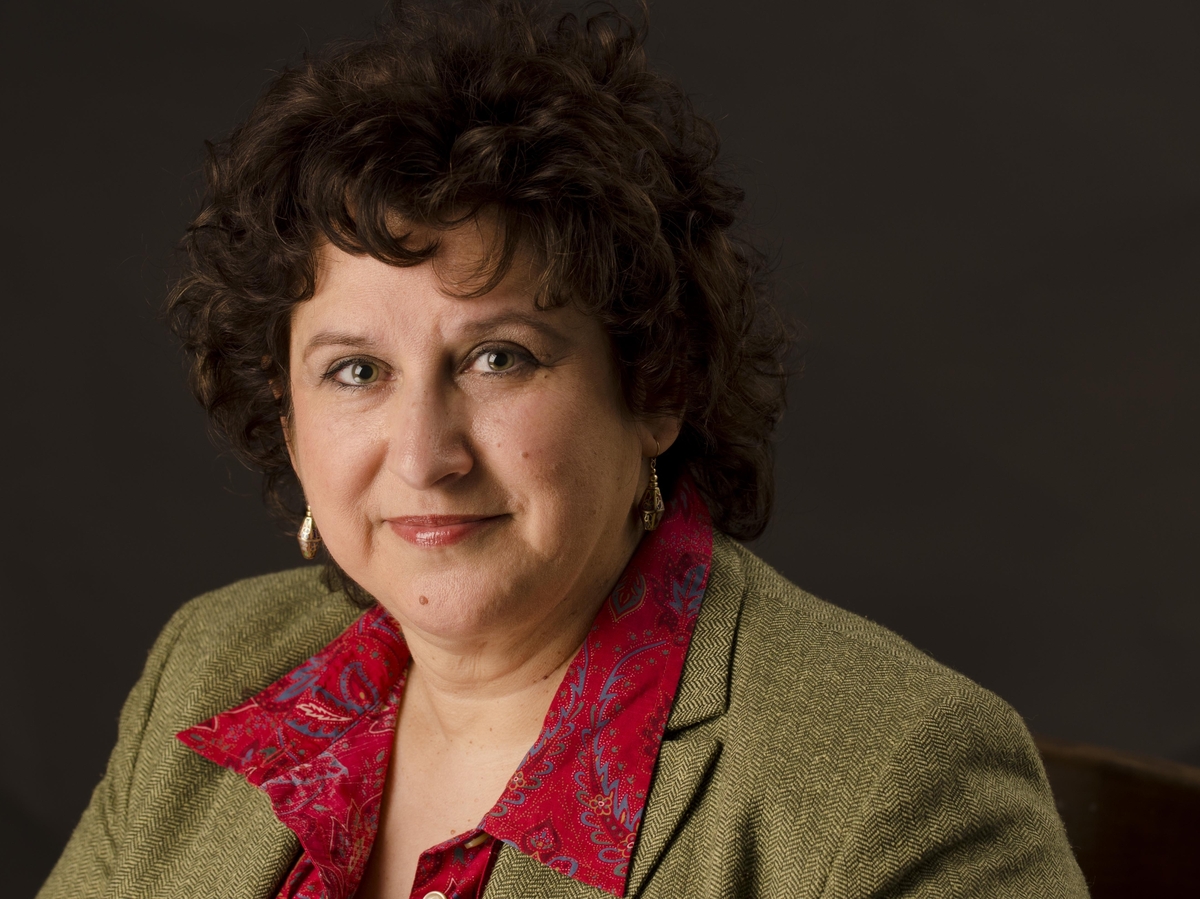 Denise Spellberg is an associate professor of American and Islamic history at the University of Texas at Austin.

University of Texas at Austin/Courtesy of Knopf

Thomas Jefferson had a vast personal library reflecting his enormous curiosity about the world. Among his volumes: a Quran purchased in 1765 that informed his ideas about plurality and religious freedom in the founding of America.

In her book Thomas Jefferson's Qur'an: Islam and the Founders, author Denise Spellberg draws parallels between the beliefs of the founding father and religious tolerance in the United States today.

"I think that there is anxiety about what Muslims believe, largely because people don't understand Islam very well. I think that was also true in the 18th century," Spellberg says. "It strikes me that Jefferson was theorizing for a future that included Muslims — not in spite of their religion, but because of it and because of his notion of universal civil rights."

She sat down with All Things Considered host Arun Rath to discuss Jefferson's Qur'an and the lasting impact of the third U.S. president's views on religious freedom.

On how Jefferson came to have a Quran:

"He actually was a bibliophile from the beginning. He ordered this Quran in 1765, eleven years before he wrote the Declaration of Independence. He was a law student at the time, and he had the book shipped from England to Williamsburg, Va. ... There's an entry in the local newspaper because they were the booksellers for the time.

"Europeans, and Americans after them, in this period tended to be quite hostile toward Islam. And yet Jefferson was curious about the religion and law of Muslims, and that's probably why he bought the Quran."

On his views of religious freedom:

"Jefferson was unique in many ways. He criticized Islam as he did Christianity and Judaism. He talked about Islam as a religion that repressed scientific inquiry — a strange idea he got from Voltaire that wasn't right — but ... was able to separate his principles about Muslim religious liberty and civil rights from these inherited European prejudices about Islam.

"He did the same thing when arguing for the inclusion of Catholics and Jews, actually. He had not very good things to say about either Catholicism or Judaism, but he insisted that these individual practitioners should have equal civil rights. ... [Jefferson] resisted the notion, for example, that Catholics were a threat to the United States because of their allegiance to the pope as a foreign power. There were many Protestants who would have disagreed with him about Catholics, and many who would have disagreed with him about Muslims.

"They were the outsiders, whose inclusion represented the furthest reach of toleration and rights. So for Jefferson and others — and he was not alone in this, although it was a minority — for him to include Muslims meant to include everyone of every faith: Jews, Catholics and all others. And to exclude Muslims meant that there would be no universal principle of civil rights for all believers in America."

On the Muslim population in America during the 1770s:

"Jefferson and [George] Washington and others were theorizing about a future American population when, ironically and tragically, they never knew that real Muslims were already in America. But they were slaves, brought from west Africa against their will.

"We don't know how many were the first American Muslims; we think they numbered in the thousands or tens of thousands. And it's not impossible that Jefferson actually owned Muslim slaves from Africa, but there's no direct evidence of it. That's not the case for George Washington, his neighbor in Virginia.

"Washington, among his taxable items ... someone on his plantation listed the names of Fatimer and Little Fatimer. And despite being spelled with an 'er' at the end, this is clearly the name of the prophet's daughter Fatima. So there were Muslim women working on Washington's plantation at the same time he was inviting people of all faiths to a protected religious liberty and rights in the United States."