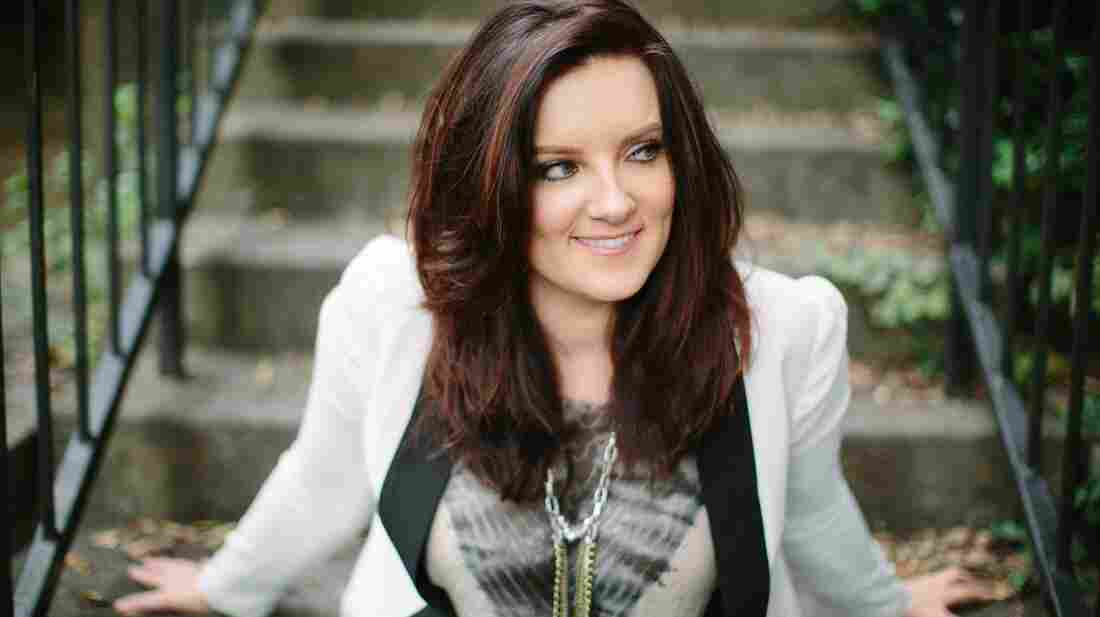 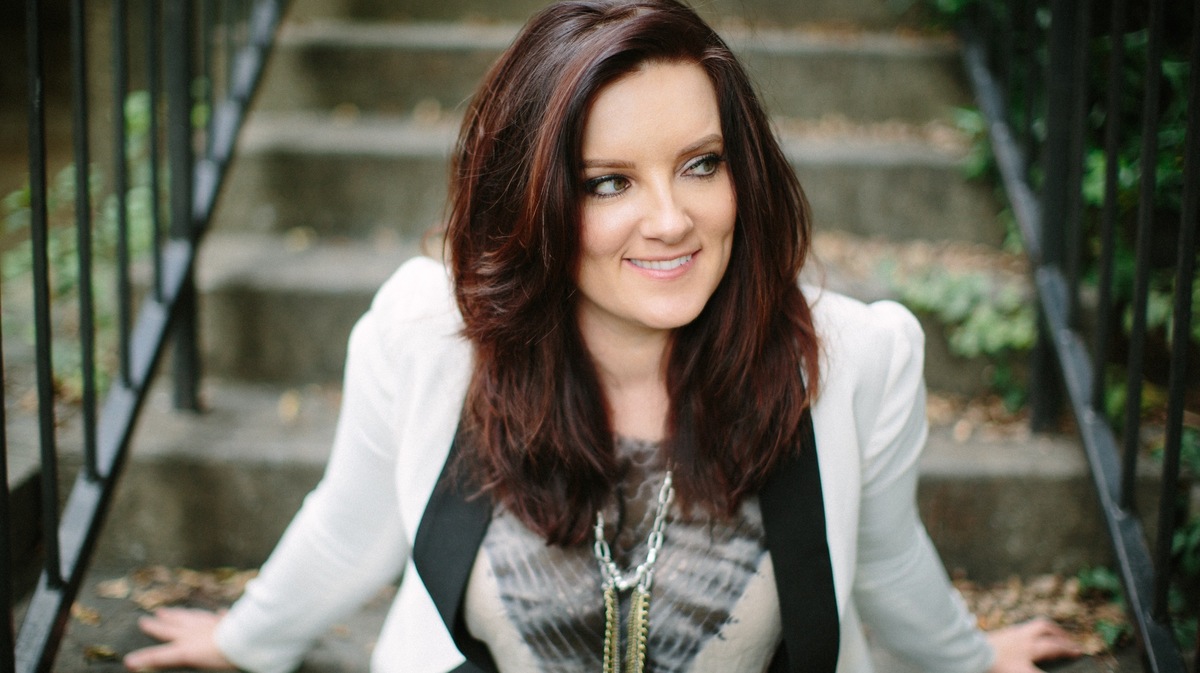 Brandy Clark has been in your kitchen. She's seen you blowing off steam at the Mexican restaurant's happy hour a mile from your office. Sometimes, it seems as if she's heard the doubts you don't even speak as you lie in bed nursing the television remote. That's how listening to 12 Stories, her beautifully calibrated new album, may make you feel — or it may make you think that its rich little songs don't quite describe your life, but boy, will your cousin or coworker relate.

Clark, who at 35 has been working in Nashville as a hit-making songwriter for a while — you've likely heard her work in singles from Kacey Musgraves, The Band Perry and Miranda Lambert — specializes in the intimate observations that make country songs believable instead of just cliched. A cheating song is nothing new, but it's the way a wandering wife watches a hotel elevator's signal lights descend that makes her anxiety palpable in Clark's "What Will Keep Me Out of Heaven." Men in country songs drink, and women love them anyway, but when Clark sings, "I'd throw on my coat and be right there" to the barfly who's not calling her in "In Some Corner," the thought of the winter chill makes you feel her pain.

Clark's particulars feel current and sometimes transgressive, like the fat joint rolled by the stoner mom in "Get High" or the pink and yellow prescribed addictions in "Take a Little Pill." Often compared to Loretta Lynn, Clark is just as indebted to countrypolitan-era legends like Harlan Howard and '80s greats like K.T. Oslin — songwriters skilled at exposing how the more things change, the more people stay the same.

The winning details on 12 Stories aren't limited to the lyrics Clark and her cowriters devise. The album's sound fleshes out its literary appeal; Clark and producer Dave Brainard (who's also worked with young risk-takers Jerrod Nieman and Hunter Hayes) capture the Nashville sound of Patsy Cline and Charlie Rich without ever feeling frozen in a vintage pose. There's a funky roll to the piano line in "Pray to Jesus" that almost recalls "Blurred Lines," while "Hungover" adds a gospel vibe to its tale of female self-liberation. The novelty-song fun of "Stripes," a crime story that insists orange is not the new black, shows how much Clark enjoys playing with country-pop forms.

But in her ballads (the heartbreakingly wishful "Hold My Hand," the painfully resigned "Just Like Him"), the forms fall away, and what stands out is Clark's impossibly warm, conversational alto, which delivers these songs with casual, almost invisible skill. Like realism at its best in any form — a novel you can't put down, a movie that brings a tear — 12 Stories makes you feel like you're there in Brandy Clark's songs, as if you're living them. Because you or someone you love probably has.