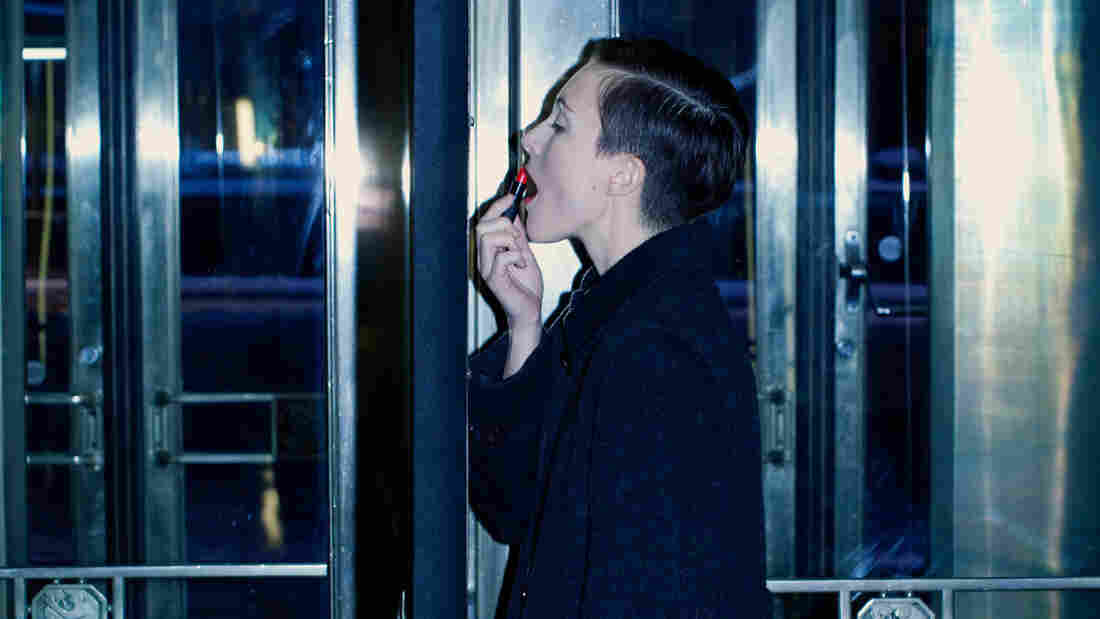 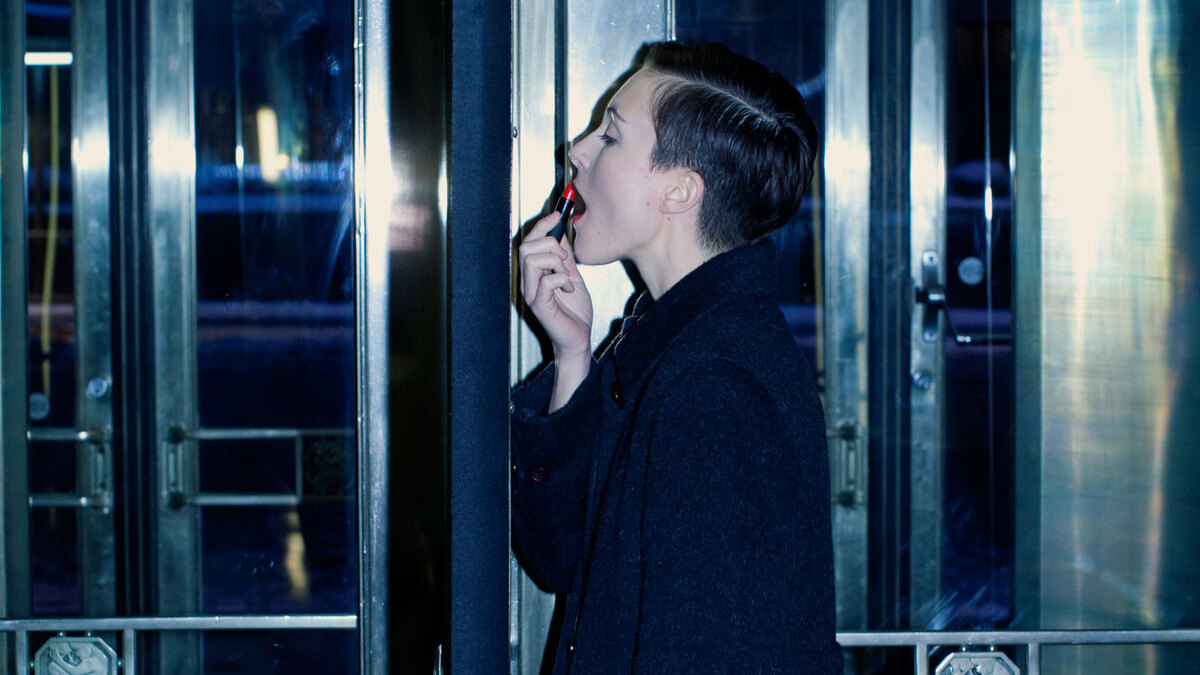 The electro-R&B band Poliça formed so swiftly and broke out of Minneapolis so rapidly that 2012's Give You the Ghost couldn't help but sound singular and cohesive. Yet big questions remain: Were its members capturing lightning in a bottle with that debut? And can they do it again?

For a second album, Shulamith (out Oct. 22) is nearly perfect. Not only does it build on the band's established sound — a slinky, otherworldly style of electro-pop that mixes Channy Leaneagh's angelic voice with distorted, occasionally disturbing sound manipulations and harrowing dual drums — but it also pushes them forward into exciting new creative areas. Whereas Give You the Ghost sounded like a Ryan Olson record with a guest vocalist finding her way to the forefront (Olson laid some of the groundwork for its sound as leader of Gayngs), Shulamith is a Channy Leaneagh record, plain and simple. She no longer just experiments with vocal alterations; she's also mastered a wider array of effects by painting swaths of colors that underscore rather than override her expansive voice. Her sorrowful, swooning melodies are such a centerpiece of the work that when the album's one guest, Bon Iver's Justin Vernon, shows up three-quarters of the way through to sing harmonies in "Tiff," it almost feels like an afterthought.

If Give You the Ghost was a breakup record, then Shulamith is an album about divorcing oneself from the idea that the things we buy and the relationships we pursue are the only things that can make us happy. It's an album about rejection and questioning cultural ideals. When Leaneagh sings about not wanting a diamond ring in "Tiff," it cuts deeper than, say, Lorde's basic rejection of materialism; she's talking about rethinking and shutting out all of the exterior messaging force-fed to women and uncovering her deepest and most honest desires. When she grapples with romantic entanglements in "Matty" and "Very Cruel," they feel less like torch songs than expositions on monogamy and maintaining one's identity.

For all of Leaneagh's obvious talent for mining feminist and philosophical ideas in her poetry, Poliça's intentions are broader than simply communicating lyrically. Shulamith's real strength lies in the way it combines Leaneagh's words, melodies and manipulations with her band's undulating rhythms to create a distinct mood. Offering such a clearly defined aesthetic is a huge challenge in creating a full-length album, and Poliça has now done just that — twice.