Accessibility links
Review: Patrick Cowley, 'School Daze' Patrick Cowley is the disco equivalent of a Jimi Hendrix or a Janis Joplin — an electronic-music trailblazer who died while his records were packing dance floors and setting trends. 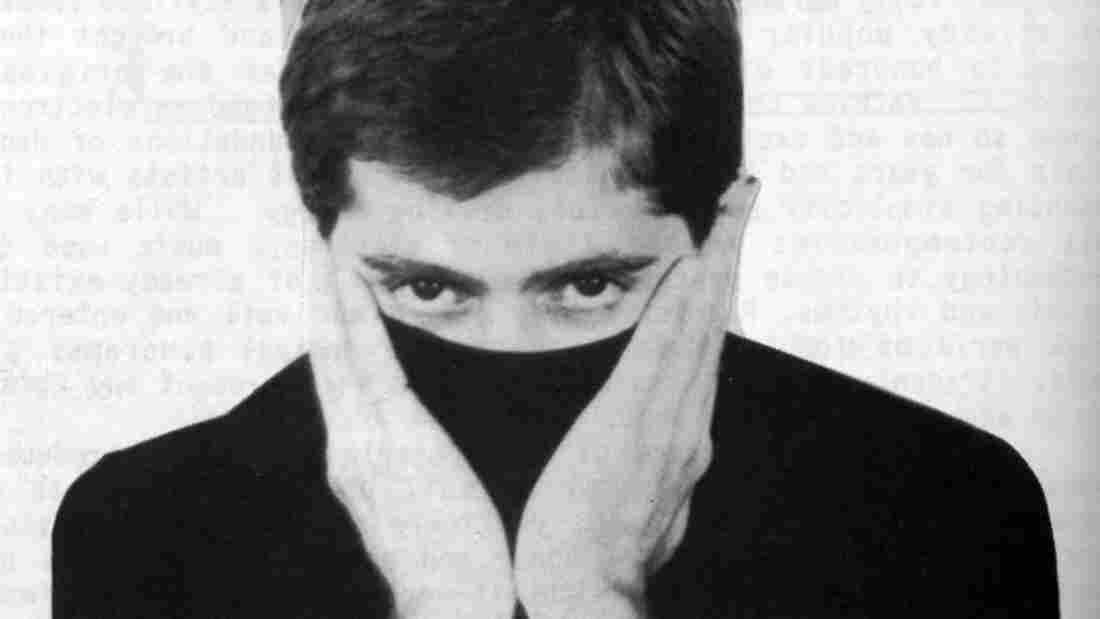 School Daze, the new album from the late Patrick Cowley, comes out Oct. 19. Courtesy of the artist hide caption 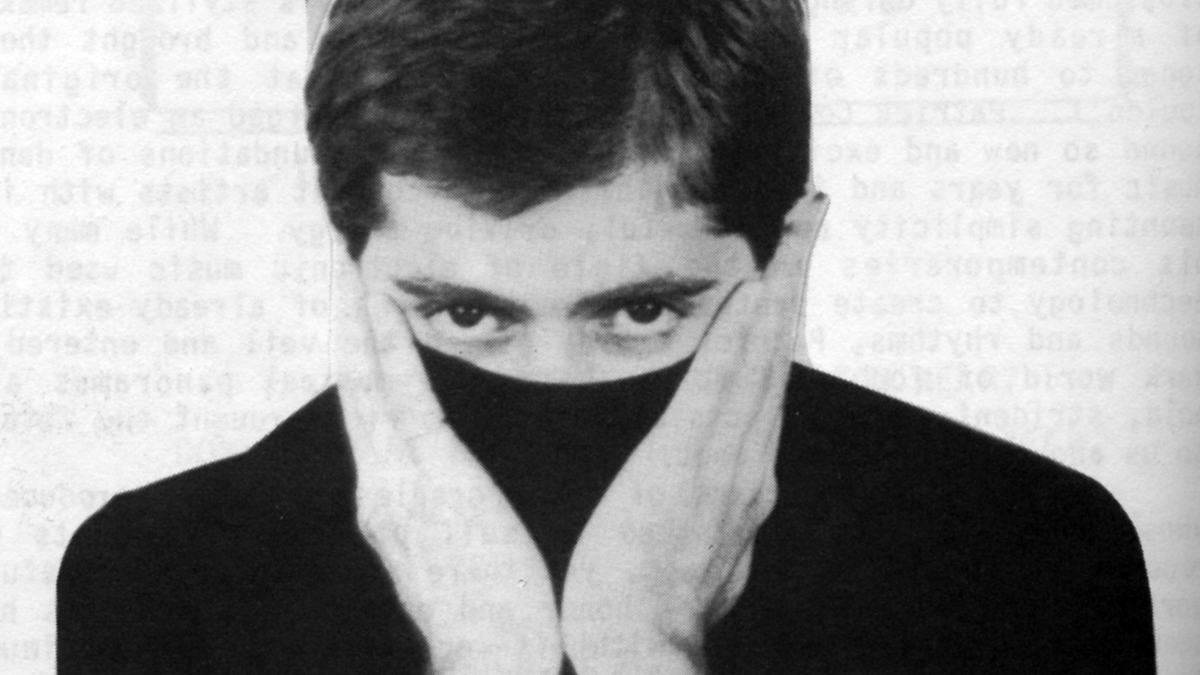 School Daze, the new album from the late Patrick Cowley, comes out Oct. 19.

Patrick Cowley is the disco equivalent of a Jimi Hendrix or a Janis Joplin — an electronic-music trailblazer who died while his records were packing dance floors and setting trends. A synthesizer player who got his big break in the late-'70s backing and writing hits for gender-bending diva Sylvester, Cowley helped invent hi-NRG, a synth-driven Eurodisco offshoot targeted to a gay audience for whom disco never perished. Fast and intense, hi-NRG suggested an otherworldly future that lay over the rainbow, far away from anti-gay crusader Anita Bryant, Harvey Milk assassin Dan White and, indeed, the plague that had only begun to claim disco's original dancers and DJs. The utopianism of "Stars," a 1979 disco hit Cowley wrote for Sylvester, may have connected the musician to his hippie forebears, but unlike Hendrix or Joplin, Cowley lacked a self-destructive streak; he was simply one of the first to die of AIDS, in 1982 — before it even had a name, before there were guidelines governing safe sex and the rest.

The opening "Zygote" starts with a twinkling synth arpeggio strikingly similar to the one that opens Cowley's 1981 Billboard disco chart-topping hit "Menergy" before exploding into a synth-dominated approximation of New Wave. Driven by a pounding drum pattern reminiscent of D.A.F.'s 1981 synth-rocking "Der Mussolini," it's likely the most recent track here. The earliest School Daze cuts were recorded during Cowley's own school days at the City College of San Francisco, where he founded the Electronic Music Lab. Cowley began as a drummer, and the 1973 track "Pagan Rhythms," possibly the earliest cut, features a simple synth sequence set to a thudding drum solo that sounds as though it was recorded on a distant planet.

The rest is considerably less beat-centric, more liquid and misty, allied with the murky jams of Tangerine Dream, Jean Michel Jarre, Klaus Schulze and other European synth wizards favored in the bathhouses and sex clubs of pre-AIDS San Francisco. Following the lead of these once-unfashionable prog-rock dudes now worshiped by current EDM masters like M83, Cowley created foggy indigenous music akin to the sprawling psychedelia of the Bay Area's famous Haight-Ashbury bands — the keening synths of the title track even approximate screaming guitar heroics. Yet the bulk is far more delicate and sensual, like the warm, well-lubricated touch of a skilled masseur.