Accessibility links
First Listen: Starlito And Don Trip, 'Step Brothers 2' The mixtape is a Southern Gothic novel with many authors. It's not exactly pretty, but its drama is Godfather levels of riveting. 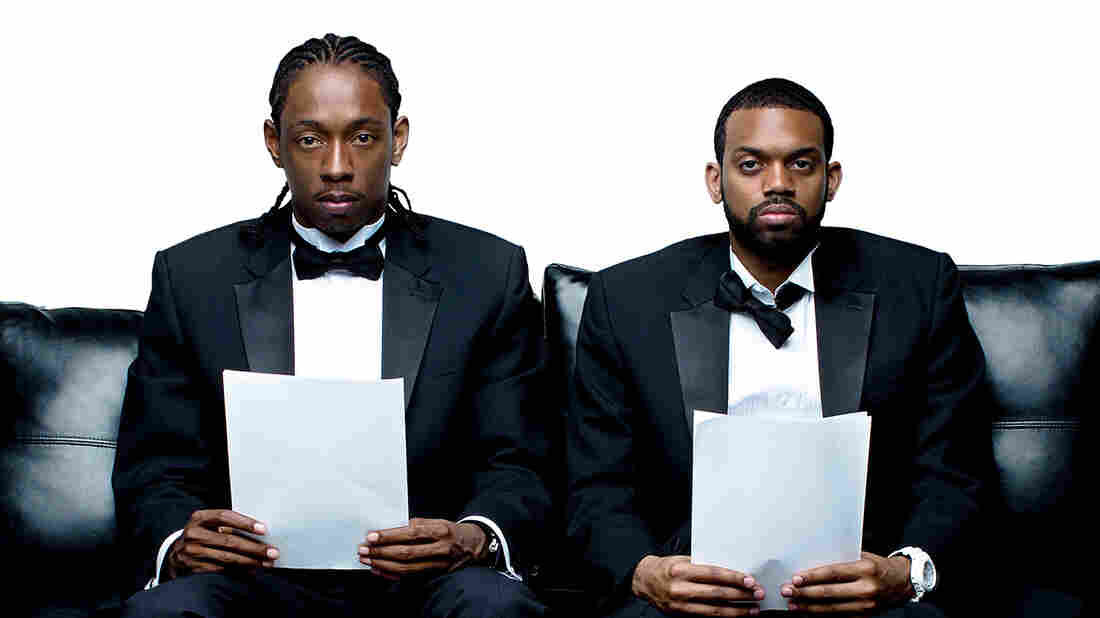 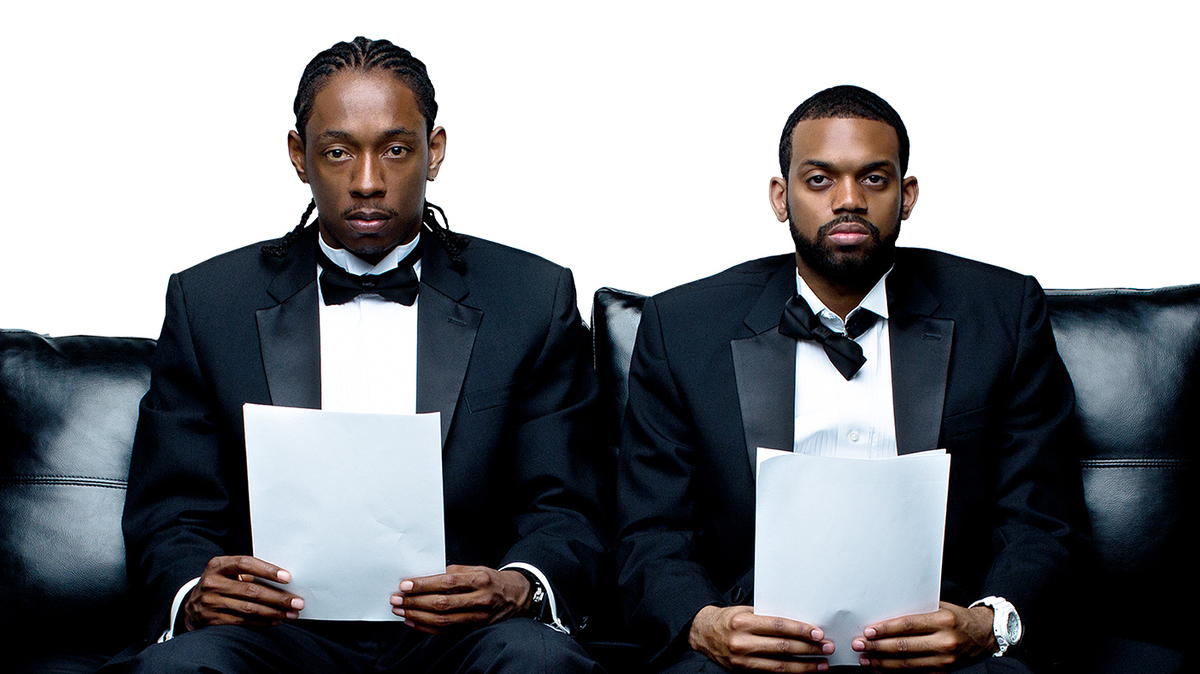 Starlito and Don Trip hail from Tennessee, the former from Nashville and the latter from Memphis. Two years ago, they teamed up to make a mixtape called Step Brothers, named in honor of the Will Ferrell and John C. Reilly movie. The acclaim for it, from critics and laypeople alike, opened a door wide enough for both rappers, who had been quietly respected as solo artists but languishing in record-label limbo — until 2010, Starlito had performed as All $tar, the name under which he made "Grey Goose," while Don Trip's "Letter to My Son" got him signed but not much else. Their song "Pray for Me," in particular, is warm and bone-chilling at the same time — thoughtful trap. Starlito has called the tape, which they made quickly with not many expectations, a "perfect accident."

On their followup — Step Brothers 2 (out Oct. 15), which they've made with more consideration — Starlito raps like his eyes are at half mast, or he's lying down, which makes his quick wit land even harder. Don Trip is sharper, but he reflexively wrings extra playing time out of his vowels and multiplies his syllables. His delivery is athletic, whichever of the several tones at his disposal he's decided to use. In "Ninja Focus," he says, "I go harder than a tortoise shell, my name ring like a doorbell, my wrist chilly like Hormel." While Starlito has a penchant for singing along with the vocal samples, Don Trip plays the straight man. But not that straight — he's the one who paraphrases Ghostface (though it's serious Ghostface) in "Where Do We Go."

The songs on Step Brothers 2 are littered with regret — in "28th Song," Starlito's sleeping with his girlfriend's sister and he's not proud of it. They both say they've sold drugs before, but that that doesn't mean you should. This isn't a new emotion for either writer. Five years ago, Starlito told The New York Times that his first single wasn't the launching pad he'd hoped it would be, for a couple of reasons: "I was having a hard time, for a second, being so closely associated with alcohol." Now, in "Bunk Beds," he says, "I've got more fake friends than songs with radio spins, and I'm not concerned with either until they try to play me again." And then there's the ladies. In "Open Your Eyes," laced with smooth saxophone, Starlito bemoans the state of his love life. "My girlfriend my Glock 9," he says. "Looking for a pretty woman with the wisdom of my grandmother."

The production is purple, almost lurid, with swelling synths, morbidly obese bass lines, scarily impersonal 808s. It's not exactly pretty — though "Leash on Life" cleans up nice — but its drama is Godfather levels of riveting. If you're not listening with every ounce of woofer available to you, then you're listening wrong. Step Brothers 2 is a Southern Gothic novel with many authors: Starlito and Don Trip certainly, but also Kevin Gates and Drumma Boy, also from Memphis; Burn One, from Atlanta; and Young Chop, from Chicago. "4x4 Relay," produced by Chizzy and Sarah J, doesn't sound like the rest of them, though — it's triumphant, the kind of song you make so you can become part of people's celebrations, and not just their ruminative commutes and daily grind. It's the kind of song you make once you've arrived.