Accessibility links
Interview: Graham Nash, Author Of 'Wild Tales' As part of Crosby, Stills & Nash, the British singer-songwriter helped define a West Coast sound. Here, he discusses the influence of Buddy Holly, The Everly Brothers and marijuana on his career, as well as his new memoir, Wild Tales: A Rock & Roll Life. 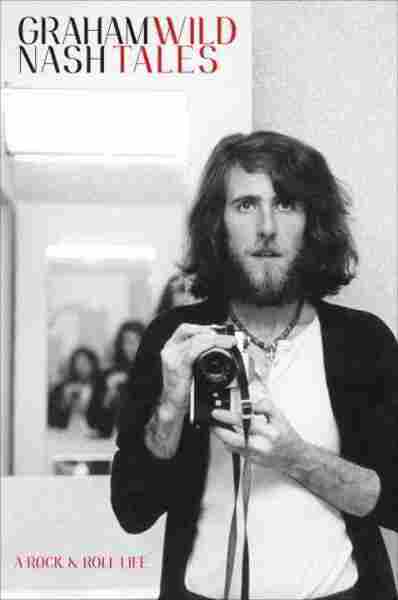 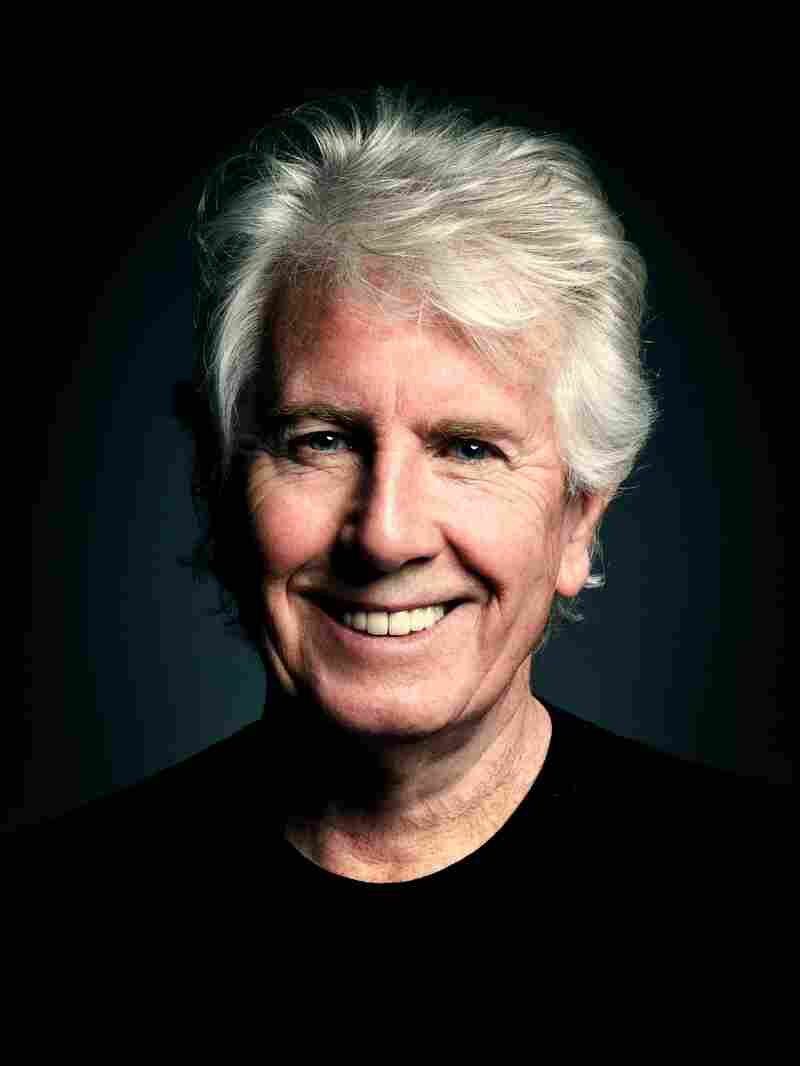 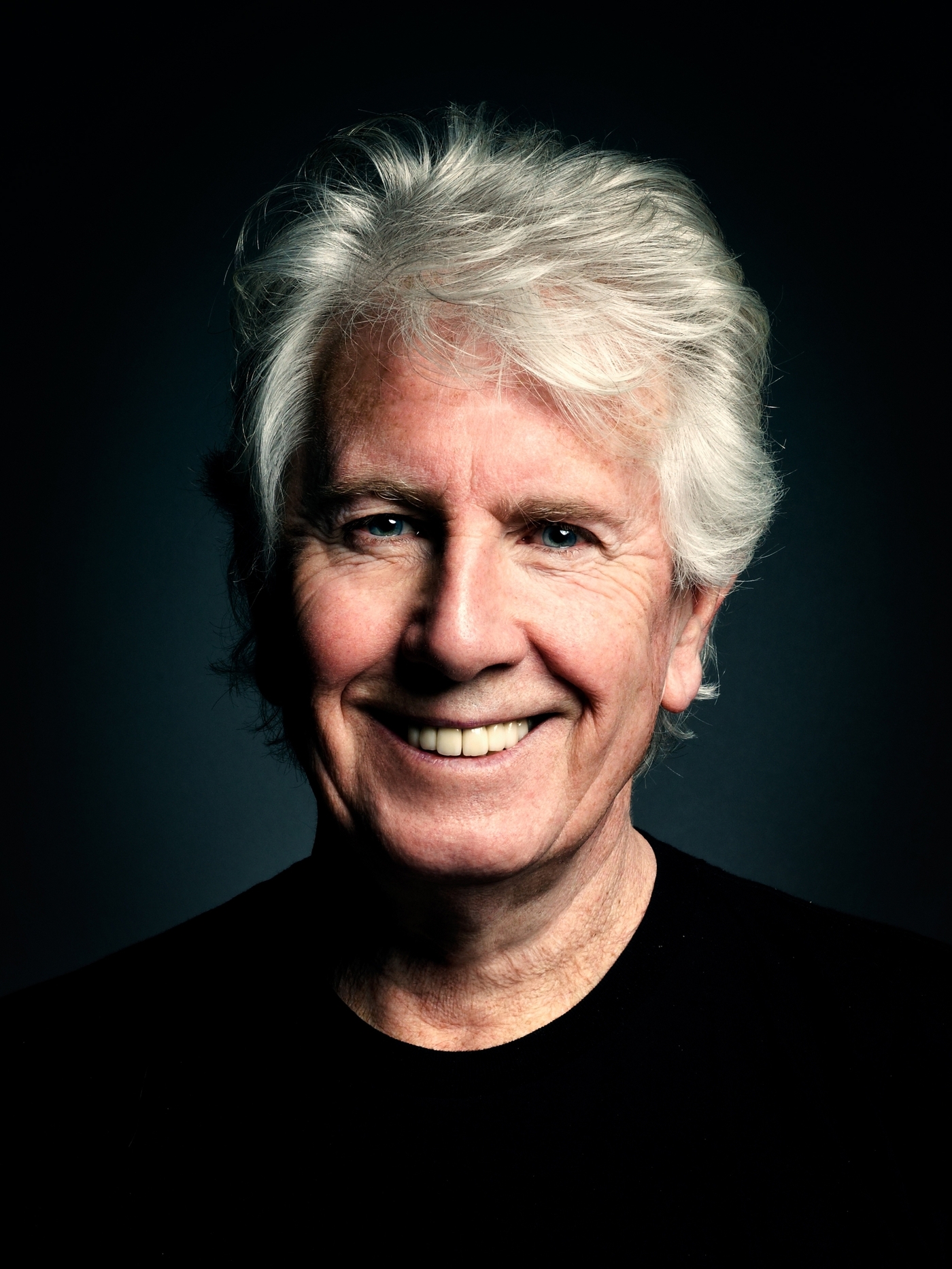 Graham Nash first came to the U.S. as part of the British Invasion with his band The Hollies, which got its start at the same time as The Beatles and The Rolling Stones, and shared bills with both groups in England. But Nash later helped to define a kind of West Coast sound, singing harmonies as part of Crosby, Stills & Nash. Nash wrote some of the most famous songs by the powerhouse group (who would add Neil Young to its roster in 1969), including "Our House," "Teach Your Children" and "Marrakesh Express."

In a new memoir called Wild Tales: A Rock & Roll Life, Nash touches on those memories and many others. He recently spoke with Fresh Air's Terry Gross, just a few hours before Crosby, Stills & Nash performed at the Royal Albert Hall in London.

On the influence of The Everly Brothers' harmonies

"I was about 15 years old; Allan [Clarke, founding member of The Hollies] and I were attending a Catholic schoolgirls' dance on a Saturday evening. I remember going down the stairs and giving the young lady our tickets. 'You Send Me' by Sam Cooke had just stopped playing, and of course that was a slow dance where every boy and girl were feeling each other up and getting close and the teachers were trying to separate them. So the song finished and the ballroom floor cleared, and Allan and I saw a friend across the way that we both wanted. And we got halfway across the floor and 'Bye Bye Love' by The Everly Brothers came on — and it stopped us in our tracks. We sang together, so we knew what two-part harmony was, but this sounded so unbelievably beautiful. They're brothers, of course, and they're from Kentucky and have these beautiful accents. They could harmonize unbelievably, very much like The Louvin Brothers, who they probably learned from. And ever since that day, I decided that whatever music I was going to make in the future, I wanted it to affect people the same way The Everly Brothers' music affected me on that Saturday night."

"Buddy Holly was one of us. He was an ordinary-looking kid, wore big thick glasses. He wasn't shakin' his hips and being sexy — he was actually one of us. We could be Buddy Holly. It was very hard to be Elvis; only Elvis was Elvis. But with Buddy Holly, he was one of us and he touched our hearts in a very simple way. What a lot of people don't realize is that the kid only recorded for less than two years before he was tragically killed with the Big Bopper and Richie Valens. ... He was very dear to us. His music was very simple: Everybody could play it if you knew three chords. It had great energy, great simplicity. I often wonder what Buddy Holly would be doing with today's technology."

On his early infatuation with America

"Coming to America was amazing to me. The phone rang exactly as it did in John Wayne movies. You could get a real hamburger — because in England at the time, there were only these things called 'wimpy burgers,' and they were like shoe leather. You could get food brought in! Unheard of in England. I loved America from the moment I set foot on it, I really did. When we actually got a chance to go and fly to Los Angeles, I climbed the nearest palm tree and I told Allan Clarke that there was no way I was going back."

On how marijuana use changed his songwriting style

"I think alcohol is a depressive drug, whereas marijuana is not. I never got depressed when I smoked dope at all; it was a joyful experience. I'm not condoning my drug use. ... I go into great detail in the book about Crosby's spiraling down into cocaine madness, but at that time, smoking dope wasn't that big of a deal. Quite frankly, I loved it. It expanded my mind, it made me think about more profound issues. The Hollies were great at creating a two-and-a-half-minute pop song, to be played right before the news. ... In hanging out with David [Crosby] and Stephen [Stills] and Neil [Young] and Joni [Mitchell], I began to realize that you could write catchy melodies that would attract people, but you could talk about real things. I began to change the way I wrote songs. I was trained to write good pop songs, and I took that sensibility and talked about what I considered to be deeper, more profound subjects."

Read an excerpt of Wild Tales