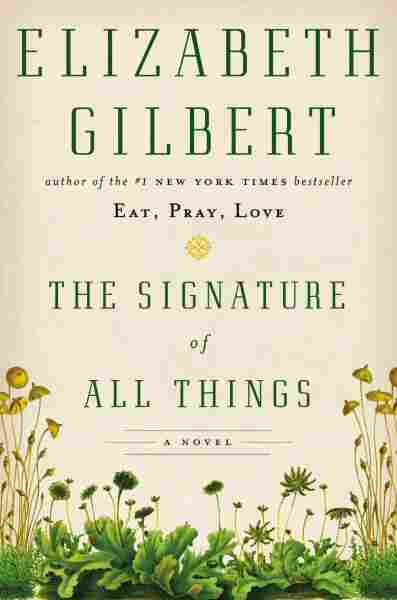 It has been a great frustration for fans of Elizabeth Gilbert's early fiction to have her turn to memoir for so long. Most of the reading world is aware, of course, of the phenomenon that was her memoir Eat, Pray, Love — from the movie starring Julia Roberts, if nothing else — which turned Gilbert into a kind of phenomenon herself, the kind of writer whose fans tearfully clutch books at signings and whose TED Talks get millions of views. 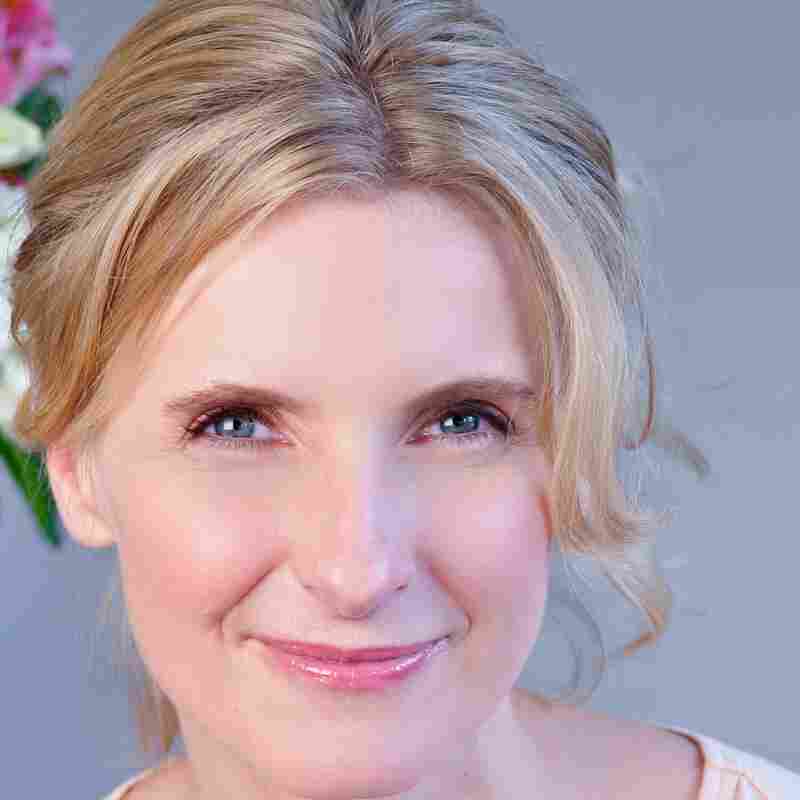 Elizabeth Gilbert is the author of the memoir Eat, Pray, Love. The Penguin Group hide caption 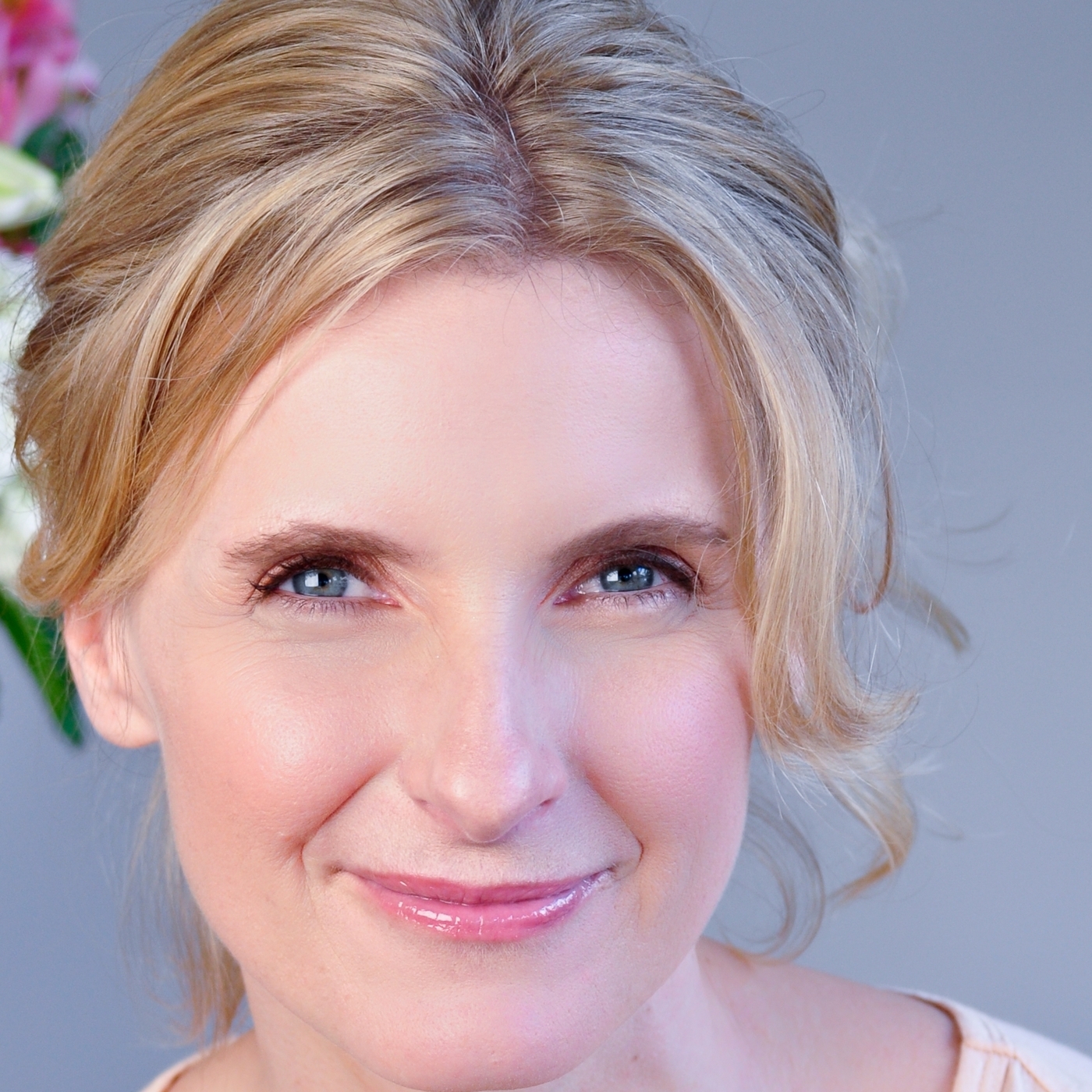 Elizabeth Gilbert is the author of the memoir Eat, Pray, Love.

But, if her fiction never commanded such legions, both genres have always shown her to be a keen and lyric observer, one who vaults easily from the minute to the universal, wearing a penetrating intellect like no-nonsense shoes. In her latest, and wonderful, novel, The Signature of All Things, she combines that roving intelligence with what we can now see are the themes of her career — foreign climes, societal shifts, the stubbornly elusive conundrum of family — in a delightful, overstuffed work that is one of the best of the year.

Alma Whittaker is that bearable kind of know-it-all — a child who truly does. The daughter of Henry Whittaker, a rough and lowly English orchardist's son turned American rare-botanicals giant, Alma is raised by her sage Dutch mother and old-school drug baron father in the rarefied air of 1800s Philadelphia.

Her father's sprawling estate serves as Alma's intellectual training grounds, the library, laboratory and great minds of the day at her father's dinner table all fair game for dispute and debate. Henry's aggressive upbringing is tempered by the sober ministrations of her mother, Beatrix, who raises manners to a moral plane. That is, until Alma's hothouse crumbles, and she, as fiercely cultivated as one of her father's rare specimens, must face that she is relatively ignorant of the outside world, and of those closest to her in her own.

It's difficult to describe the breadth of the The Signature of All Things without sounding as if one is free-associating. But, in a mere 500 pages, Gilbert covers how to smuggle plant clippings to foreign buyers; the vulgarities of professional sailors; Cicero; Captain Cook's being hacked to death; varietals of vanilla pods; a sky-high waterspout; abolition and poverty; Euclidean gardening; sodomy and self-pleasuring; what the Dutch serve at tea-time; and what a rugby-like, women's-only Tahitian sport can tell us about the animal kingdom. (To name just a few.)

This, to say nothing of side stories, diversions and revelations that bring both the reader and Alma to their knees. But it is revelatory, not overwhelming. When Alma's ship to Tahiti trails through a "diamond field" of phosphorescence, it leaves an illuminated path in its wake, and Gilbert's shifts in landscape, the mysteries of her story, are no less beautiful and arresting.

It is familiar practice for a literary novel to tack on key moments in history to impart depth, or to veer into the painstakingly researched and recondite to ground a shaky narrative. But Gilbert marries the technical, cultural and spiritual with a warm, frankly funny wit that adds richness to all three, her central character's evolution going lockstep with her actual discovery of evolution. (There's even a meta-commentary on Gilbert's work: Those who've snarked at the author's loopy spirituality — guilty — will be amused and bemused to find that much of what we once said about Gilbert, Alma says to her husband.)

This kind of storytelling is rare — one in which an author can depict the particulars of a moss colony as skillfully as she maps the landscape of the human heart.