Accessibility links
The McGarrigle Sisters On Mountain Stage When Anna McGarrigle sang with her late sister Kate, their voices were almost magically beautiful. This set from 1989 features Kate's son, a 16-year-old Rufus Wainwright, who sings lead for one song. 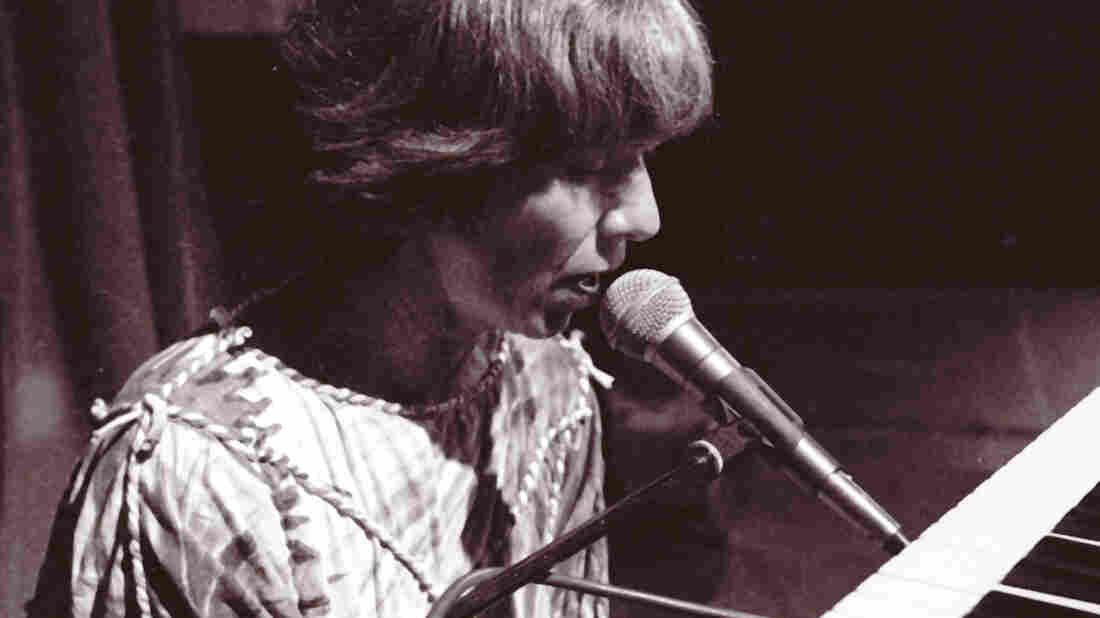 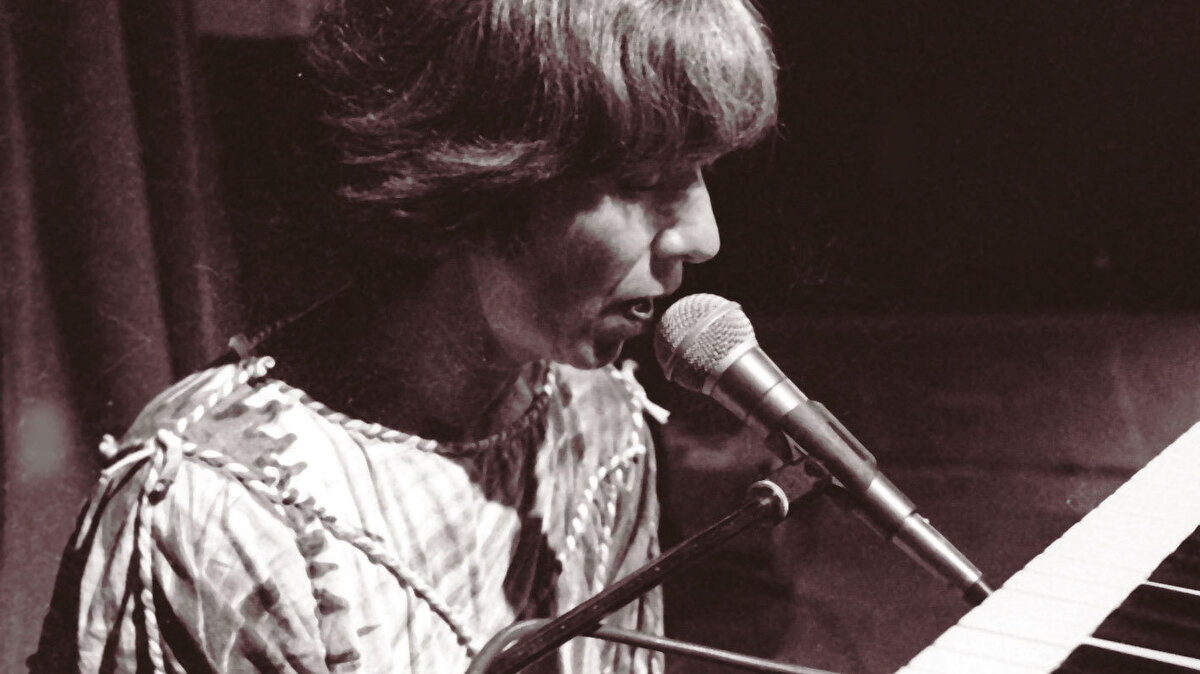 When sisters Kate and Anna McGarrigle sang together, their voices were almost magically beautiful. Their songs — such as "Heart Like a Wheel," which was famously covered by Linda Ronstadt — could be at once achingly fragile and tremendously powerful. They performed songs written by each, and sometimes co-wrote their material, until Kate's death in 2010.

Here on Mountain Stage in 1989, the McGarrigles opened with "Love Is," which they released the following year on the album Heartbeats Accelerating. The sisters often included family members in their performances; this set features Kate McGarrigle's son, a 16-year-old Rufus Wainwright, who sings lead in "My Old Kentucky Home."