Accessibility links
Tough Love And Lessons From 'American Promise' Film The black male achievement gap has always been a hot-button topic. But a new film - 13 years in the making - attempts to address that issue by chronicling the experiences of two black boys as they navigate a prestigious private school. Host Michel Martin speaks with filmmakers and parents, Joe Brewster and Michèle Stephenson, and their son Idris Brewster, about the film American Promise. 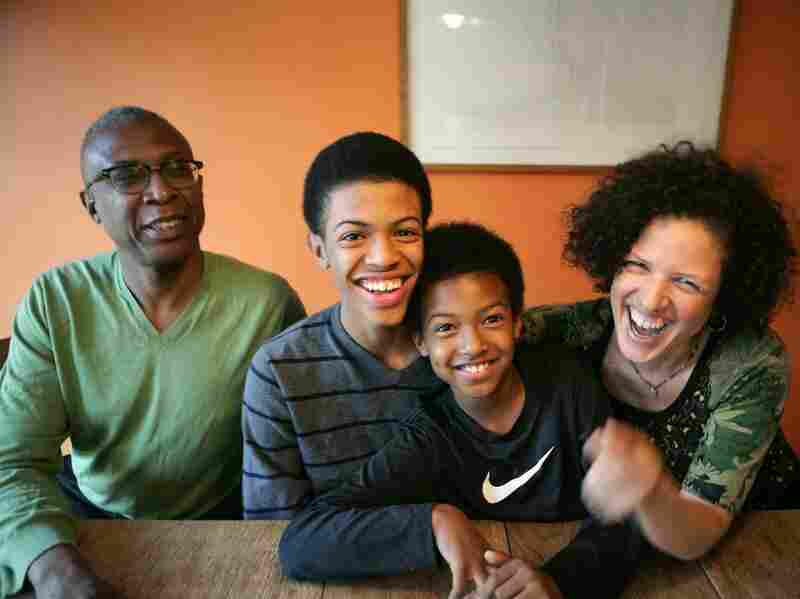 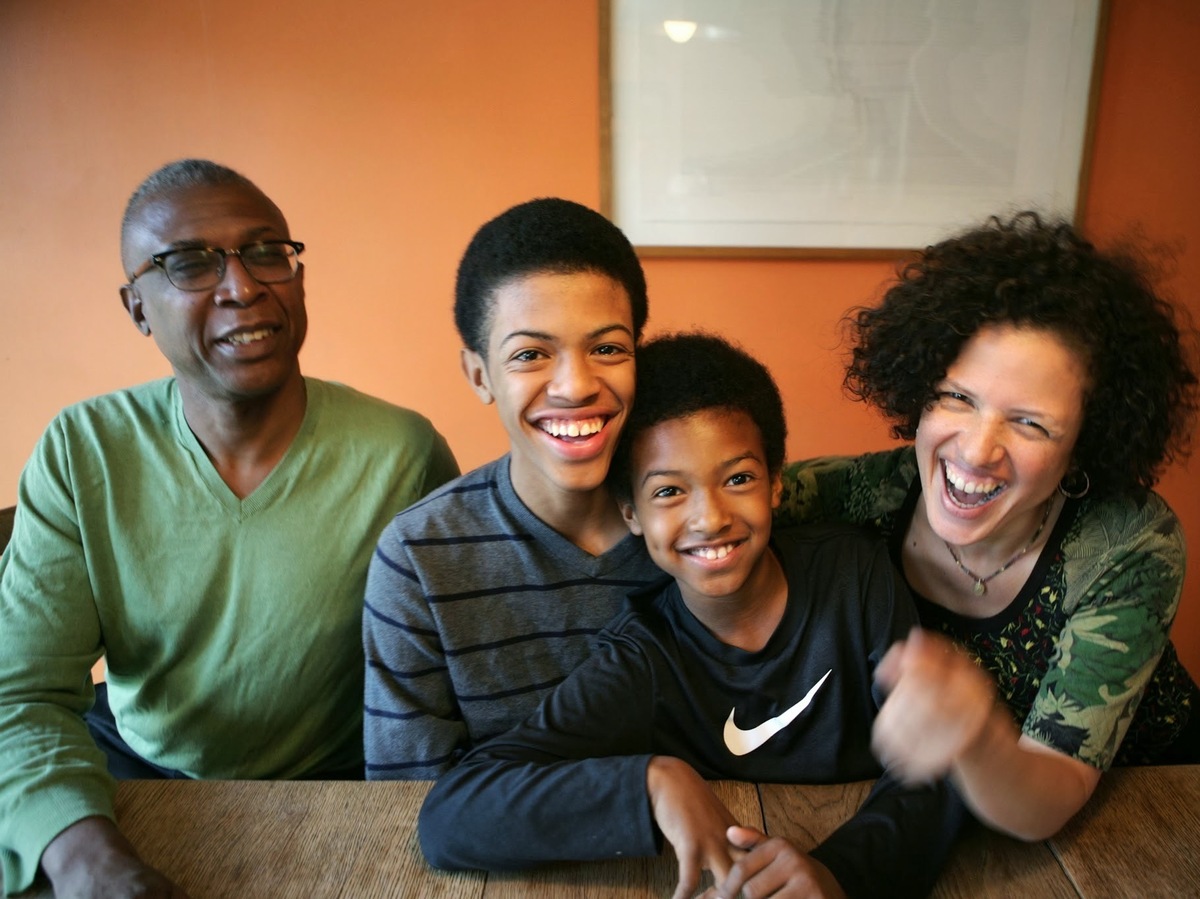 A new documentary, American Promise, follows the lives of two African-American families as they try to navigate a path for their young sons at The Dalton School—a prestigious, private school in New York City with predominately white student body.

The documentary showcases the difficulties and growing pains the boys faced. For example, they often felt left out by other students because of their race and wondered if they were being stereotyped by their teachers. "I talked to my parents about leaving and we actually applied to other schools." Idris says. "But I just felt as though I had to continue."

Joe, Michèle and Idris spoke with NPR's Michel Martin about letting their lives play out in front of the camera, and the lessons they learned about raising black boys.

On the Decision to Send Idris to Dalton

I was more propelled to do a public school choice. But Joe had gone to school- I had also, in university - gone to school with students who, you know, had experienced the world of independent and college preparatory schools and they were just ten times, a hundred times more prepared than either of us were when it came to university and college...I realized it was an opportunity that we couldn't really pass up because the intellectual stimulation, the nurturing, the individualized attention that we saw students were getting was something we wanted our son to experience. And I ended up saying yes to the school.

On Dealing with Racial Stereotypes in the Classroom

We were always concerned about perception and we assumed that if our son was seen for who he really was - shy, eager, wanting to learn - that he would thrive in any environment. But that's not the way the rules are. And particularly for black boys who come with a legacy - a 400-year legacy of perceptions - which are not kind at times. We were always questioning whether it was that legacy that the teachers were responding to or whether in fact, there were issues that we had to address.

On Being Called Tiger Parents

We want you to throw the first stone. Because it's hard. We didn't come with a manual. We've probably read everything that could possibly be read about parenting and parenting African American boys. And still we struggled. But for us, the take-home message is that if you put in the time, the kids will thrive. If you engage the teachers, the teachers will change their perceptions. I wouldn't call us tiger parents, but I would say that we're not kitty cats.