Accessibility links
'Dancing On The Edge' Is Fun For Both The Eyes And The Ears Set in London in the early 1930s, the five-part miniseries is about a black jazz band trying to crack the dance halls and radio playlists. Critic David Bianculli says this music-centered show features full, unpredictable characters and some exceptionally intriguing performances. 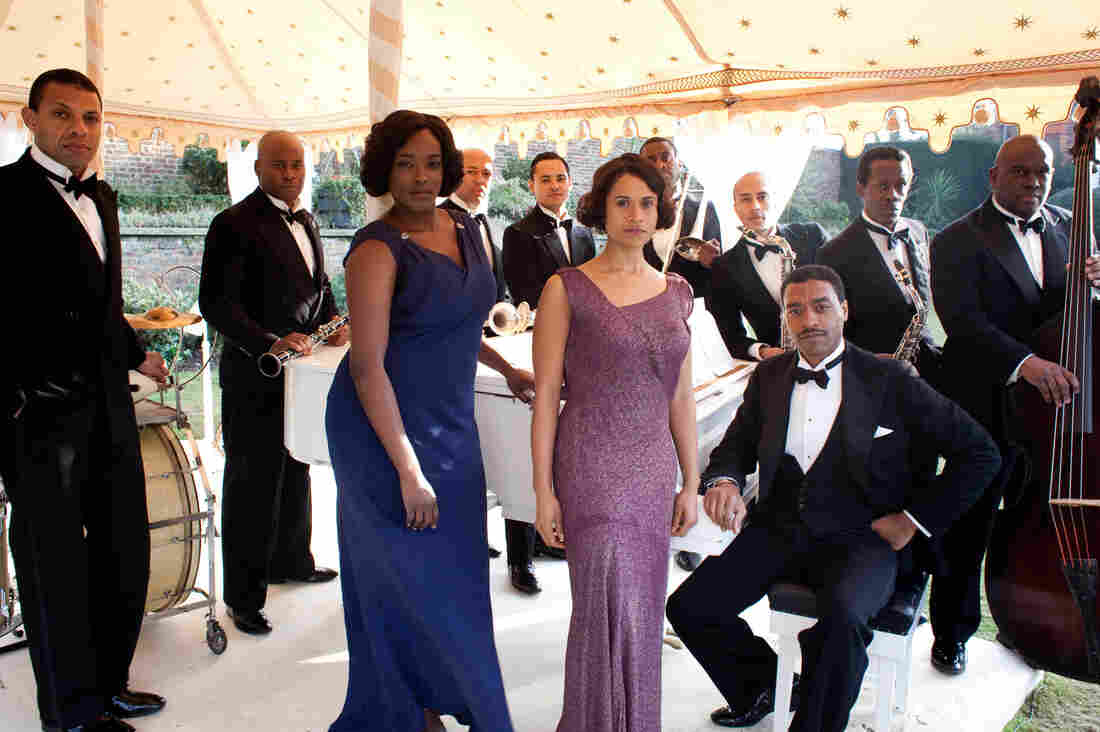 Set in London in the early 1930s, Dancing on the Edge is a five-part miniseries about a black jazz band trying to crack the dance halls and radio playlists. Made for BBC-2, the episodes will air starting Saturday night on the Starz cable network. Starz hide caption 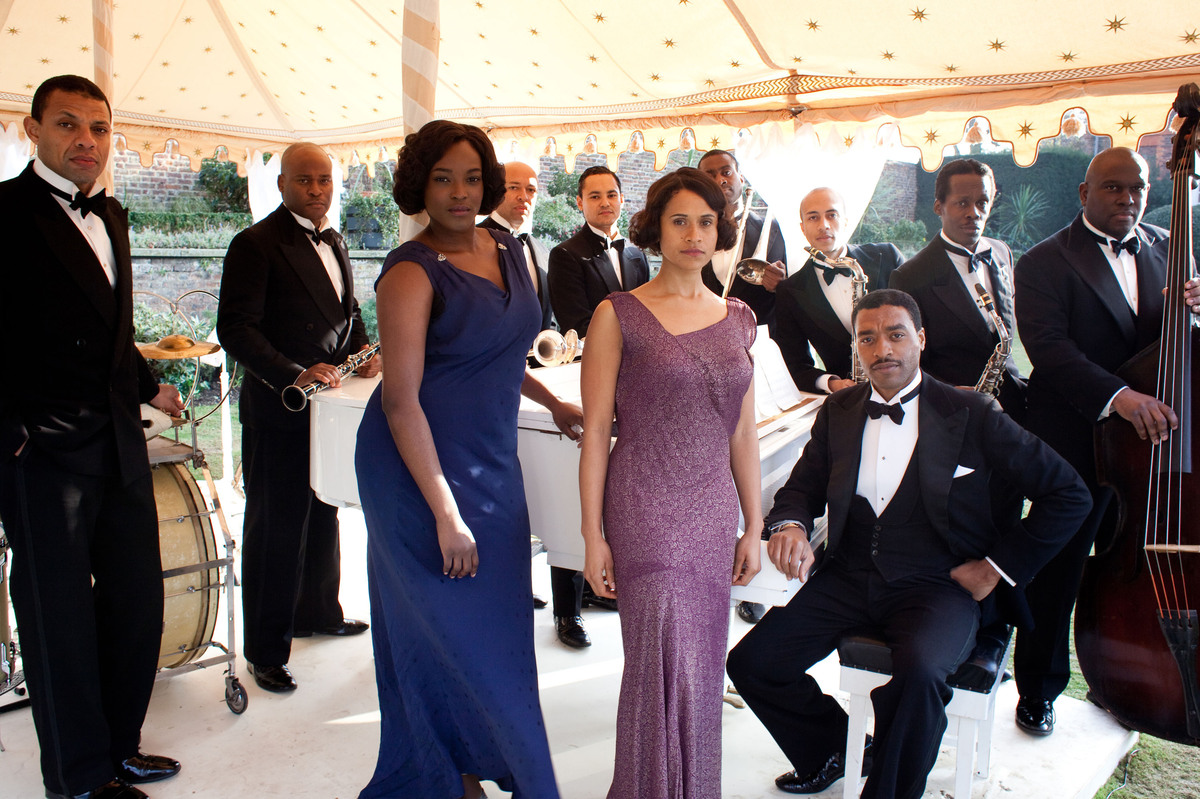 Set in London in the early 1930s, Dancing on the Edge is a five-part miniseries about a black jazz band trying to crack the dance halls and radio playlists. Made for BBC-2, the episodes will air starting Saturday night on the Starz cable network.

One of my most enjoyable parts of being a critic is steering people toward something so good, but so relatively obscure, that they might never have checked it out unless they'd been nudged in that direction. My personal best example of that, ever, was the imported BBC miniseries The Singing Detective, by Dennis Potter, about 25 years ago.

I'm not directly comparing this weekend's new British import, Dancing On the Edge, to that earlier masterpiece, but they have a lot in common. Both are period costume pieces. Both are centered on music and present very full, very unpredictable characters and some exceptionally intriguing performances. Both are about large themes as well as small moments. And one final link between the two — the writer and director of Dancing on the Edge, Stephen Poliakoff, has long been considered one of the modern artistic descendants of Potter.

Not a lot of Poliakoff's work has made it over here — but what has made the trip has been singularly impressive. His 2003 telemovie, The Lost Prince, was a fact-based drama about a member of the royal family locked away because of his epilepsy. And another TV drama from that same era, Friends & Crocodiles, gave Damian Lewis of Homeland an early leading role as a brilliant but unstable businessman.

Poliakoff's newest drama, a miniseries made for BBC-2, takes basic facts unearthed by him while researching The Lost Prince and reworks them, mixing historical figures with fictional ones. Dancing on the Edge is about a jazz band in the early '30s, made up of British citizens and American and Caribbean musicians on work visas, trying to crack the dance halls and radio playlists. One man in their corner is Stanley, a white reporter and columnist played by Matthew Goode. He writes for Music Express, a new music magazine similar to Britain's influential Melody Maker — and decides to help push the Louis Lester Jazz Band into the winner's circle. But they have to confront reluctant hotel ballroom bookers and, among some of the customers, obvious prejudice.

The rise of the Louis Lester Jazz band, in the face of such odds, would be the central spine of most dramas of this type. But Poliakoff is up to something bigger and grander. For one thing, he's fascinated by the way some members of the royal family were drawn to jazz music, and to black performers, with equal enthusiasm. For another, he's interested in what's happening politically between the two world wars. There's also a murder mystery or two, thrown into the mix as a very important ingredient.

The five episodes, beginning Saturday night on the Starz cable network, are brimming with twists, surprises, delightful set pieces — and some very unexpected performances. John Goodman plays a wealthy American who is very much a part of the British scene in the '30s — and Jacqueline Bisset, as a reclusive aristocrat, is absolutely wonderful. There are parts, too, for Anthony Head from Buffy the Vampire Slayer, Jenna-Louise Coleman from Doctor Who, and even Janet Montgomery, a British actress who was imported for, and wasted in, the recent CBS drama series Made in Jersey.

Dancing on the Edge will please TV fans who are eagerly awaiting the next round of Downton Abbey — and music fans as well. This isn't period music they're playing and singing in this miniseries — it's just made to sound that way, written by Adrian Johnston. It's a beautiful job. The music has to be good enough to make you root for the Louis Lester Jazz Band to make it big — and as the core of this new TV import, it works. Dancing on the Edge is as much fun to hear as it is to watch.