Accessibility links
The King Of The '60s Sidemen Returns, 'Only Slightly Mad' A highly sought-after guitarist, David Bromberg worked with everyone from George Harrison and Dr. John to Pete Seeger and Bob Dylan (including a prominent role on Dylan's recently released vintage collection Another Self Portrait). Now Bromberg is back with a new album. 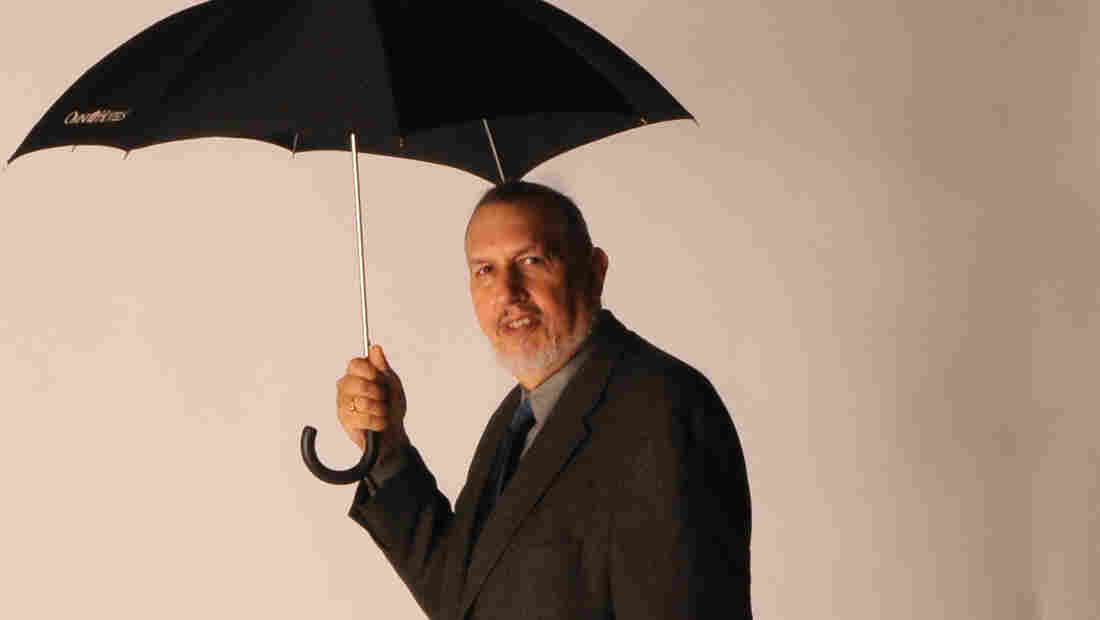 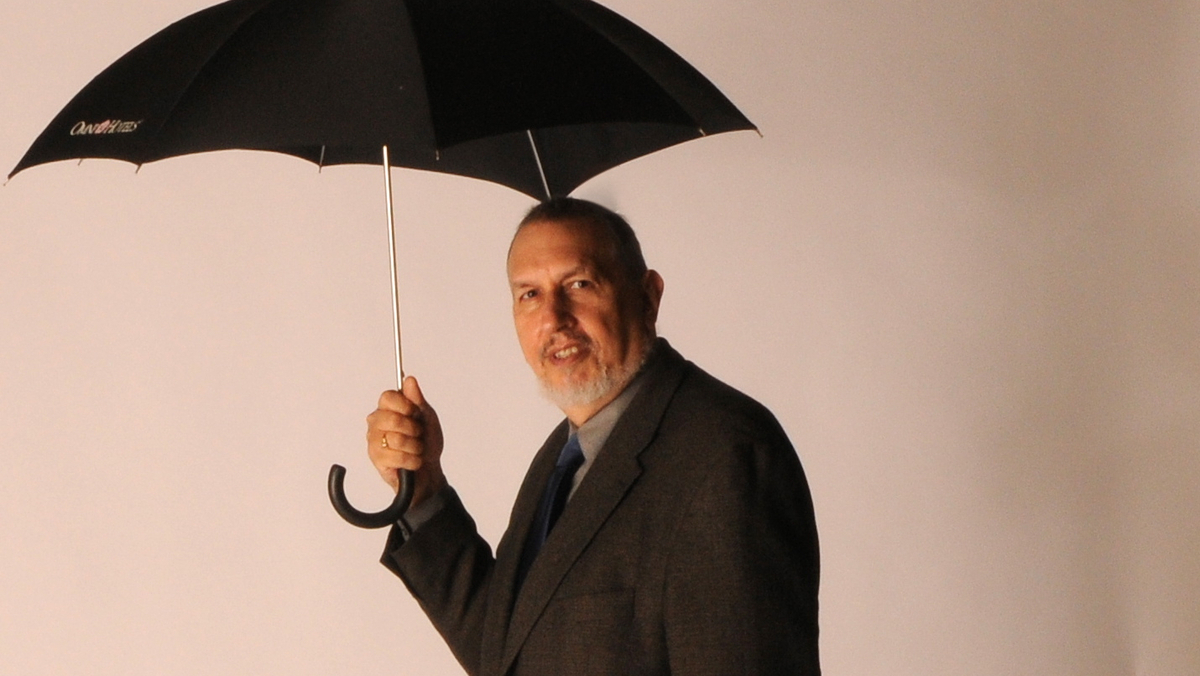 David Bromberg's new album, Only Slightly Mad, is out now.

Only Slightly Mad, David Bromberg's new album, marks a substantial return for the multi-instrumentalist. In the late 1960s, Bromberg developed a reputation as a "first-call" guitarist, meaning that when artists — including Bob Dylan, Ringo Starr, Carly Simon, Willie Nelson, Emmylou Harris and John Prine, to name a few — needed someone to record or play live with them, Bromberg was at the top of the shortlist.

The highly sought-after musician enjoyed years of collaborations with many of the music world's biggest players. But after a little over a decade, something changed.

"I got burned out in 1980," Bromberg says. "At one point, I was on the road for two years without being home for as long as two weeks, and I was too dumb to realize that it was burnout. I just felt I had to stop. I decided I was no longer a musician, if I had ever been one. But maybe the intelligent part of it is that I didn't want to be one of these guys who drags himself onto the stage and does a bitter imitation of something he used to love."

NPR's Robert Siegel spoke with Bromberg about his musical influences and how he occupied himself after a self-imposed hiatus from life on the road. Hear more of their conversation at the audio link.