Accessibility links
Keeping The Faith, And Loving Your Gay Son Wendy Montgomery was part of the Mormon church's campaign to aid a ballot initiative banning same-sex marriage in California. But her faith was shaken when she found out her teenage son is gay. 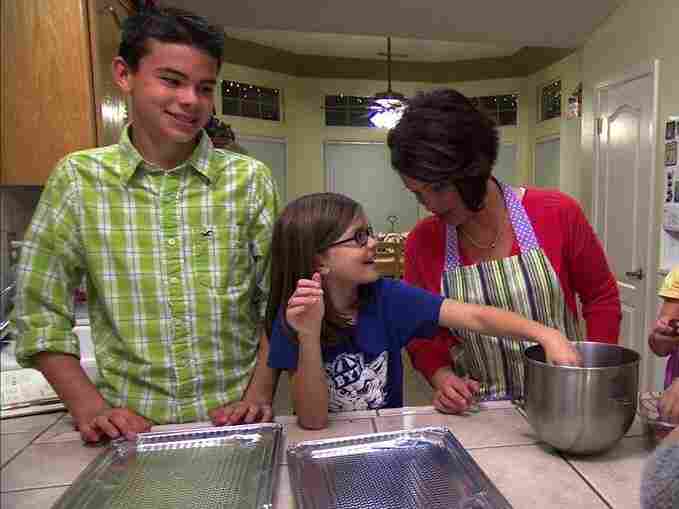 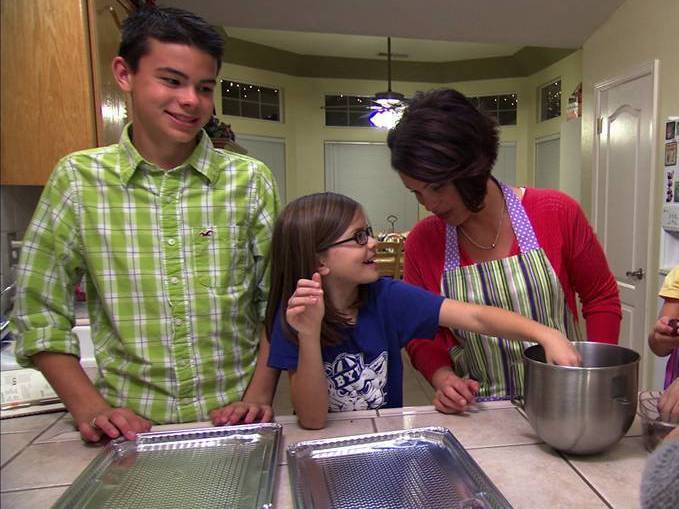 Wendy Montgomery and two of her children, including Jordan.

Wendy Montgomery was raised, and raised her children, in the Mormon church. She was part of the church's campaign to aid a ballot initiative banning same-sex marriage in California. But her faith was shaken when she found out her teenage son is gay. She talks to Tell Me More host Michel Martin about how she came to accept her son and her faith, and is now trying to change the Mormon Church from the inside.

"Everything I thought a gay person was..."

My husband and I both grew up in very devout, conservative Mormon households and communities. And I remember hearing things growing up like 'AIDS is God's punishment for homosexuality' and that being gay was a choice. It was wrong, it was a deviant lifestyle. So I had a lot of judgments and stereotypes and preconceived ideas coming into this. One of the first thoughts I had when I learned Jordan was gay was that everything I thought a gay person was, he was none of those things.

On watching her son's internal struggles

I had to take a lot of ownership knowing that those thoughts were there because of the way we had raised him, the way I was raised, the church we belonged to. He didn't think he fit into our family. He didn't think he fit into the church that we had raised him into, and he didn't know where he belonged. And he couldn't find a way to make it work and thought because he didn't have a purpose in life that he just didn't want to be here. There's just something not right with a 13 year old having to think that. I found myself being angry that he even had those thoughts in his head and how unfair those emotions were to him.

There was no question in my mind, 100%, we would accept him, we would love him, none of that change. If I had to make a choice between my son and my church, it would be my son. There was no question. The part I struggled was, I didn't want to have to chose between my church, I didn't want to have to give my church up. I wanted to make it work in the context of my faith, and that was where it became hard.

Having a gay son, some people come up and they apologize, they're like "oh, I'm so sorry, that must be awful." And I think, are you kidding? What you look at as a burden has become one of my biggest blessings. I am a better person for having a gay son. Blinders that I didn't even know I was wearing have been taken off. I love people more, I judge people less. My religion didn't teach me how to love, my son did. And I am so grateful for that. ... So when people apologize to me for having a gay son, I say "please don't." My life isn't hard and hard things don't happen because I have a gay son. It's how people treat me because I have a gay son.