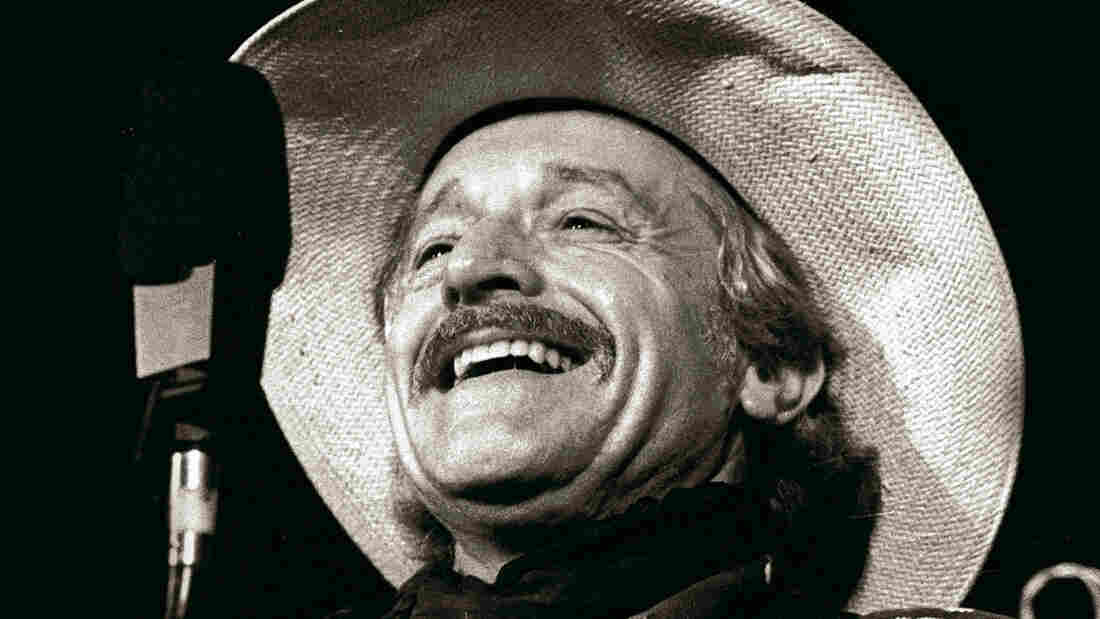 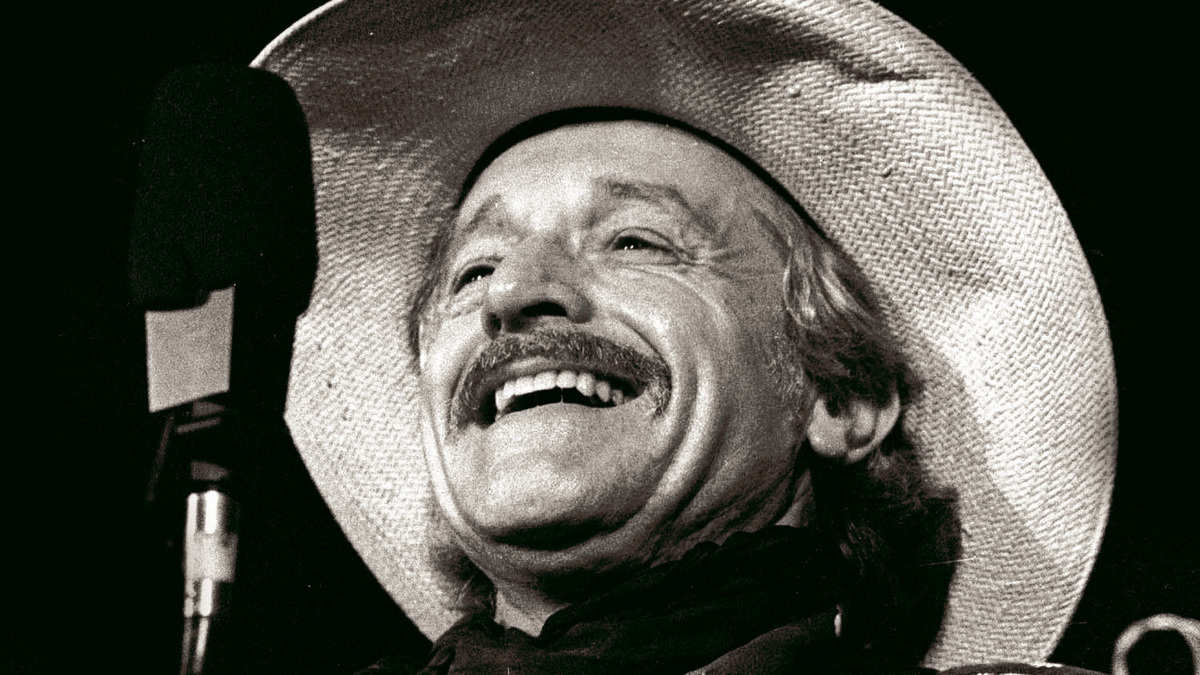 Ramblin' Jack Elliott is one of America's great musical characters. He's traveled the world playing American folk music for more than 60 years, recorded more than 40 albums and been called "King of the Folk Singers" by Bob Dylan. His story of leaving an upper middle class Brooklyn home in his mid-teens to join the rodeo is well known, as is his relationship with Woody Guthrie, whom he traveled with in the early '50s.

A folk-singing zealot, Elliott has seemingly been everywhere and met, charmed and influenced nearly every popular music icon of our time — from Mick Jagger to Bruce Springsteen. In 1998, President Bill Clinton awarded Elliott the National Medal of the Arts. "In giving new life to our most valuable musical traditions, Ramblin' Jack has himself become an American treasure," Clinton said.

In this session of Mountain Stage from 1989, Elliott is joined onstage by John and Jamie Hartford.