Accessibility links
What's Really Priceless? Art, Money And Fate In Tartt's 'Goldfinch' Donna Tartt's new novel The Goldfinch follows a motherless boy and a priceless painting in the aftermath of a terror attack. It's only her third novel in 21 years. Tartt tells NPR's Scott Simon that she started thinking about art, money and fate after stumbling across an art exhibition in a Las Vegas casino. 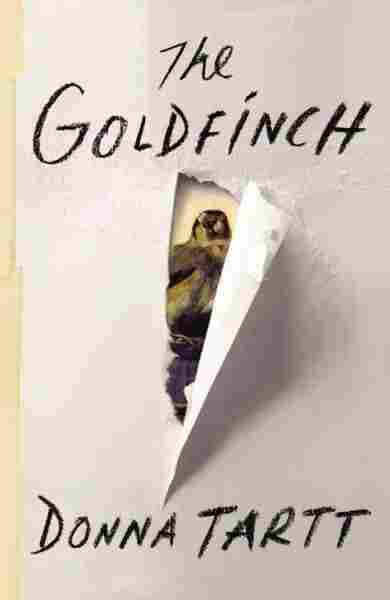 Theo Decker is a 13-year-old boy who, in an instant, gains a masterpiece, but loses his mother — who is also a kind of masterpiece.

Theo and his mother are looking at a special show of old Dutch Masters at the Met, and the little boy doesn't much enjoy it — "Dutch people standing around in Dutch clothes," he calls it. They see a painting of a little yellow pet finch, chained at the ankle, by an artist named Fabritius.

Then Theo sees a flash, and feels a roar: a terrorist's bomb has destroyed much of the museum. And a dying man gives Theo the painting, a ring, and a cryptic message that will take him from the wounded bustle of Manhattan after a terrorist attack to what the author calls the "hot mineral emptiness" of Las Vegas in foreclosure.

Donna Tartt tells Theo's story in her new novel — only her third in more than twenty years. It's called The Goldfinch. Tartt tells NPR's Scott Simon that Theo is adrift in the world without his mother, and afraid to return the painting. "Sort of the way, I don't know, when I was a child I would just keep putting off my algebra notebook until the last possible moment."

On weighing plot against character in a novel

If you have the right characters, the characters will take care of the plot for you. They will bring an energy to the plot, so character for me always comes first.

Of course you need to help steer them, but as a writer, you really need to — particularly when you're writing a big book — you need to leave yourself open to risk and surprise. If there's no surprise for the writer, there's no surprise for the reader. And sometimes, as you're going along, you can have everything perfectly planned out, and then just see something coming that you never ever ever saw. And I sort of think that if something like that occurs to me, six years into the writing of a book that I've been thinking about every day, the reader's really not going to see it. 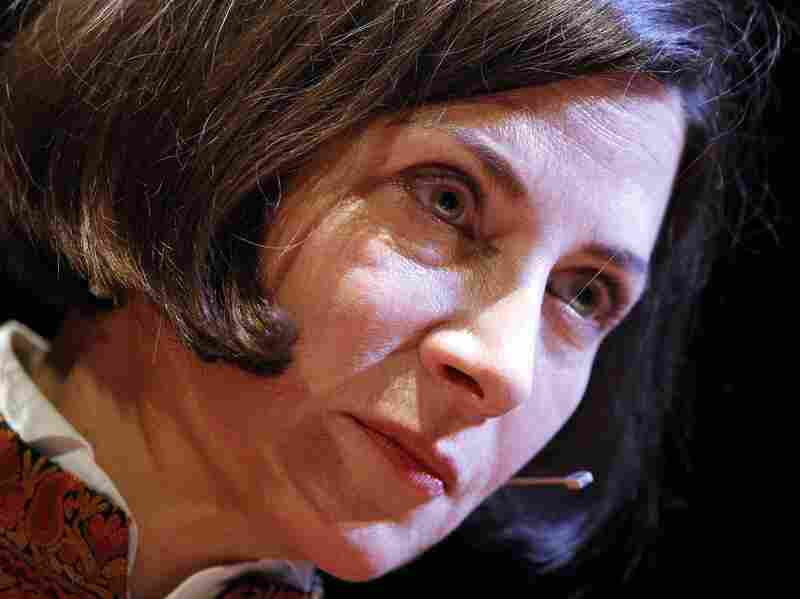 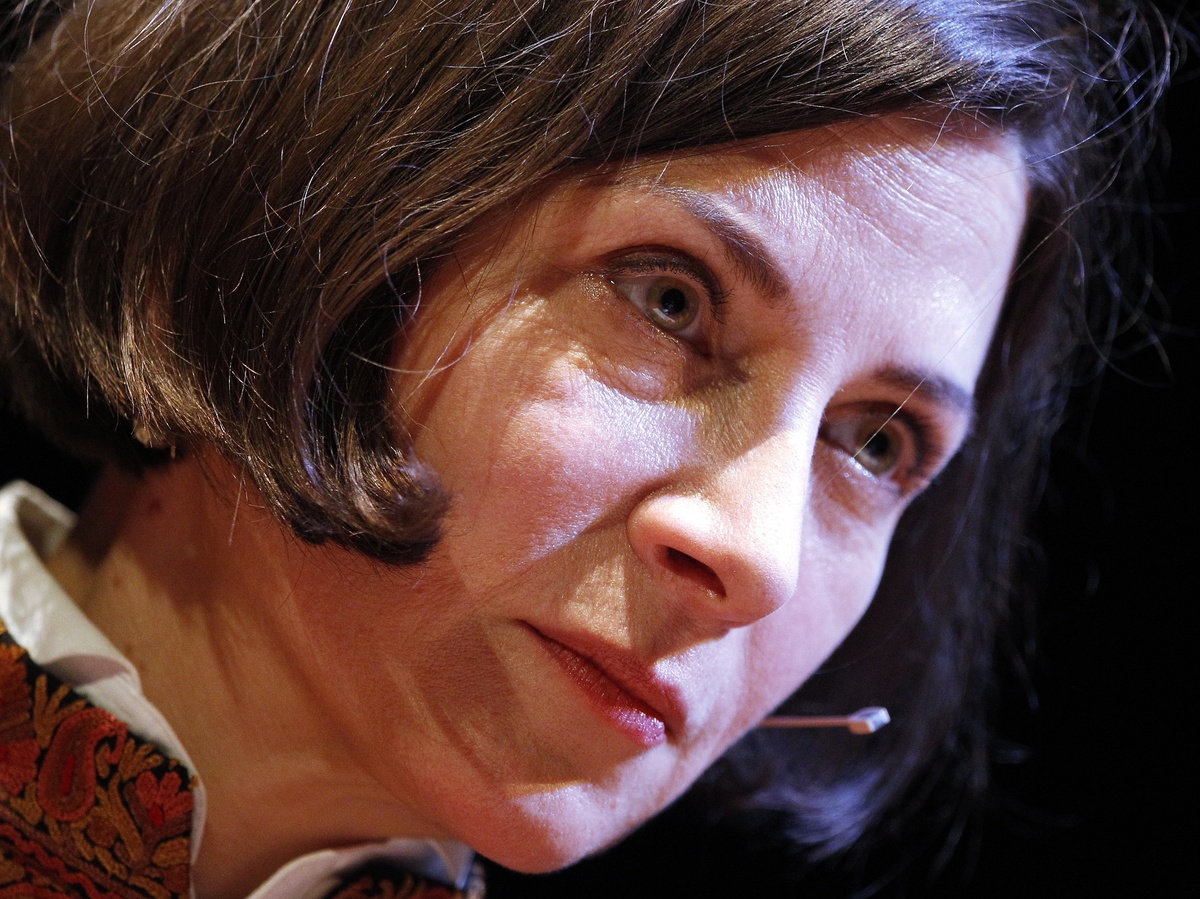 Donna Tartt's previous books were The Secret History and The Little Friend.

On moving the action to Las Vegas

That was a marvelous accident, because initially, in the first two or three years of writing the book, it took place completely between New York and Amsterdam, and something was missing. And then, just absolutely by chance I happened to visit Las Vegas. And while I was there, I was in one of the casinos, I think it was the Bellagio, and there was an exhibition of French impressionists ... and when I saw that, bing bing bing bing bing bing bing, all sorts of things started to fire in my head. I began to think about money, about the movement of money, about how art is really very often connected with dirty money — it always has been — and about luck, and chance, and fate.

On the idea of "priceless" art

The word priceless is only really ever used in connection with two things, with art and with human life. No one ever speaks of a building as being priceless, or a car as being priceless. But human life is priceless, and paintings, they're the most valuable things we have, we lock them up in fortresses. They're under armed guard. And you know, there's a reason for that. When I was in Amsterdam, and was lucky enough to have a tour of the Rijksmuseum after hours, it was very eerie, because at one point the lights blinked out ... and the most extraordinary thing, I was standing in front of the wall of Vermeers, and it was as if they all were lit with a different kind of light from within ... you realized that these paintings were meant to be seen in candlelight, and that they gave off a light of their own. And you realize why these things have no price.