Accessibility links
Prohibition-Era Passion: Three '20s Books On Trailblazing Loves Stay-at-home fathers, missionaries who love their charges, women who make the first move: characters who would have been controversial in previous generations came to the forefront in the Jazz era. Author Ursula DeYoung recommends three books that, after 90 years, still seem fresh in their revolutionary treatment of all kinds of love. 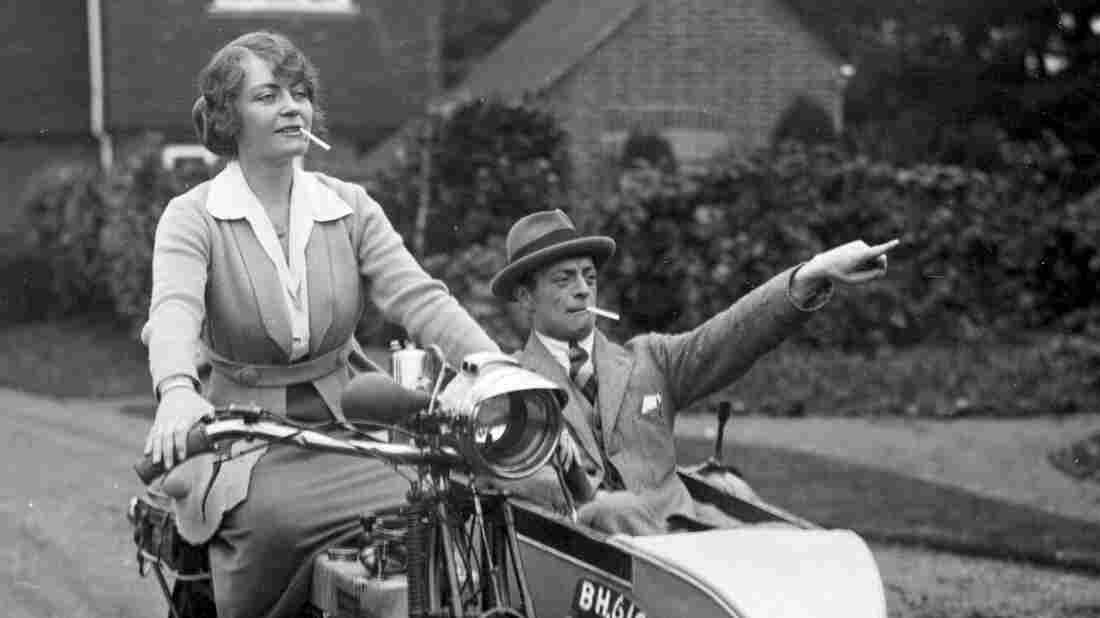 On both sides of the Atlantic, the 1920s saw strict gender roles bend — and break — as new kinds of relationships were tested in life and literature. Here, British actor Leslie Henson and his wife Madge Saunders show off the spirit of subversion in November 1920. Brooke/Getty Images hide caption 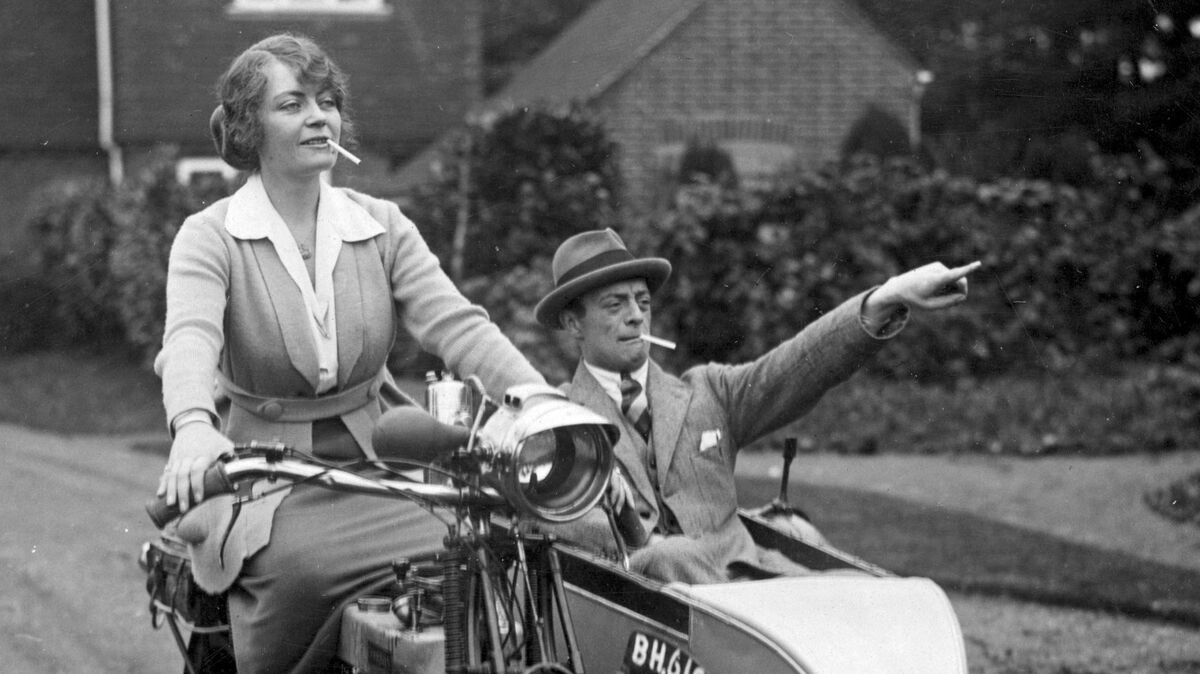 On both sides of the Atlantic, the 1920s saw strict gender roles bend — and break — as new kinds of relationships were tested in life and literature. Here, British actor Leslie Henson and his wife Madge Saunders show off the spirit of subversion in November 1920.

The 1920s were a time of literary liberation. In the footsteps of pioneers like May Sinclair, James Joyce and Virginia Woolf, writers dabbled in new subjects and new styles, creating characters who would have been controversial — if not downright unthinkable — in the Victorian era: promiscuous women and effeminate men, businesswomen and stay-at-home fathers, atheists and revolutionaries.

There was a price for this freedom, however. It's not easy to break free from the constraints of tradition or to stand up as the lone supporter of a new and unsettling belief. For both the authors and their characters, such acts took bravery — a bravery most poignantly portrayed on the battleground of love. Whether writing about a man who loves his children and despises his work, a missionary more interested in his neighbors than his God or a girl wondering how to initiate a romance, these 1920s authors explored every variety of love.

This 1924 novel tells the story of an American couple trapped in a grim, dysfunctional marriage. Evangeline, a woman of boundless energy, is held captive by the drudgery of housework and motherhood. Lester, sensitive and poetic, is a slave to his mindless job at a department store. The first part of the novel is so depressing that it's difficult to read. But then Lester, while trying to put out a chimney fire, falls off a roof and is paralyzed from the waist down; suddenly he must stay home while Evangeline finds work. The intense emotions that these two characters experience in their reversed roles — the joy that Lester derives from taking care of his children, the triumphant fulfillment that floods Evangeline when she becomes a saleswoman, the love that flourishes because of their twin emancipations — have a tremendous impact on the reader. Few books offer this degree of satisfaction, and the novel's unexpected conclusion still seems profound, even revelatory, 90 years later.

Published in 1927, this is a short, strange and heartbreaking novel about a British priest, Timothy Fortune, who travels to a small Pacific island as a missionary. Though tasked with bringing Christianity to the islanders, Timothy is a gentle and curious man, more interested in exploring the beauties of the place and its inhabitants than in foisting his own beliefs onto the natives' already vibrant culture. Timothy's conventionality, his timidity and his dedication to God are all immense — but God is remote, and the islanders fascinate him. One in particular, a young man named Lueli, offers Timothy his full devotion, and as Timothy confronts his own growing love for Lueli, he must also face his increasing discomfort with what was once the mainspring of his life: his religious beliefs. Sylvia Townsend Warner, an eccentric and accomplished novelist, brings this story to life with unforgettable vividness.

Rosamond Lehmann's first novel, published in England in 1927, was a spectacular success. The story revolves around Judith Earle, a bookish young woman who falls in love with a whole family: the Fyfes, four boys and a girl who live next door and are unlike anyone Judith has ever met. The power of the book lies in Lehmann's dream-like, sensuous prose and in the astonishing immediacy of Judith's world. Her many and varied experiences will be familiar in some form to nearly everyone — adoration from afar, the thrill of confessing a crush, the sadness of revisiting past relationships. Lehmann has a generosity of spirit that allows her to grant equal importance to love from all over the romantic spectrum, even the passionate friendship that Judith develops with a female friend at college, and the result is an extraordinary portrayal of a woman learning to accept and control her own emotions.

In the early 20th century, there were many loves that dared not speak their names. The dramatic social shift following World War I allowed these loves some freedom, but they still faced countless obstacles. The gifted authors of the '20s played a crucial role in bringing such struggles to light — and their stories still resonate today.

Ursula DeYoung is the author of Shorecliff.