Accessibility links
Interview: Ann Dowsett Johnston, Author Of 'Drink' Ann Dowsett Johnston is a successful journalist with five National Magazine Awards to her name; she's also struggled with an addiction to alcohol. In her new book, Drink, she combines her reporting skills and her personal experience to explore the specific dangers confronting women who drink. 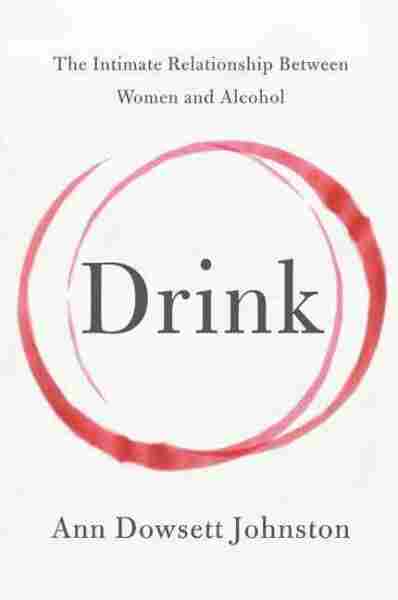 The Intimate Relationship Between Women and Alcohol

Carrie Bradshaw and her rounds of cosmopolitans; Bridget Jones with her glasses of chardonnay; Chelsea Handler declaring her passion for vodka. In sitcoms, rom-coms and comedy shows, female boozers are the stuff of jokes. They suffer through hangovers, complain about their bar bills, promise to cut back and then cheerfully renege.

But many women find that their drinking doesn't lead to laughter. In the U.S. and Western Europe, growing numbers of women struggle with alcoholism; in some places, women's rates of alcohol abuse have achieved parity with men's.

Ann Dowsett Johnston, the author of the new book Drink, speaks with NPR's Rachel Martin about what's driving the increase in female binge drinking and alcoholism. She shares what she's learned, from research and from her own alcoholism, about advertising, addiction and the challenges facing women who seek treatment.

On what motivates some women to drink

Women feel they have a right. They feel they're entitled to drink. They're doing just about everything — everything, actually — that men are doing, and they feel they have a right to drink at the end of their very hard day, but I think it's more than that. I think it has a lot to do with what people once coined as "the second shift." And for me, as a professional mother coming home, chopping vegetables, getting ready for an evening of overseeing homework, producing a meal and so on, I found that a drink or two really helped unhitch my shoulders from my ear lobes and help me make the transition to home life. So, I think there are many of us around the world doing that. You see a highly feminized drinking culture: wines called MommyJuice and Girl's Night Out and Happy Bitch and berry-flavored vodka. These aren't pitched at men.

With Addiction, Breaking A Habit Means Resisting A 'Reflex'

On the effect of advertising on women's drinking habits

We're seeing a parallel ... to what happened with Virginia Slims and tobacco, where — somewhere around the mid-'90s — the alcohol industry, the spirits part of it, looked and said, "Beer is cleaning our clock, what are we going to do? Our Johnnie Walker drinkers are dying out." And they saw a huge gap of drinkers who weren't fully engaged, and that was the female gender. And they pitched with alcopops — those sweetly-flavored, pre-packaged drinks like Mike's Hard Lemonade — and they pitched those at teenagers, and it was an experiment that paid off. We now have ... on campuses, young people playing drinking games — but the young woman is doing it with shots and with vodka, and the young man is doing it with beer. It's very different, given that she's two-thirds his body weight.

On whether young women are drinking as much as young men

In the UK — and I call it the "Lindsay Lohan of the internationals" — you're seeing parity for the first time in any developed country between men and women. Young women are dying in their 20s of late-stage liver disease. That has typically been seen as an old man's disease. If you look at the United States, you're seeing young women catching up to men in college, almost parity. And then, what is happening in their 20s is they're not slowing down. 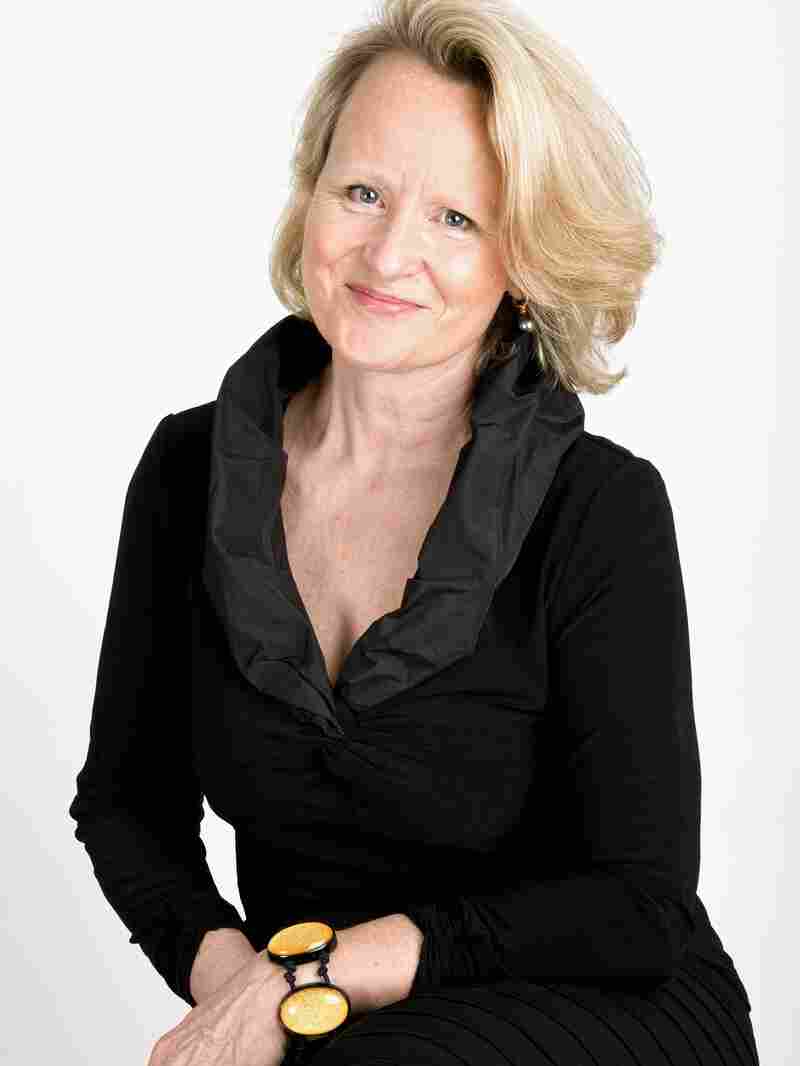 The winner of five National Magazine Awards, Ann Dowsett Johnston previously investigated the connection between women and alcohol in a 14-part series she wrote for The Toronto Star. Christopher Dew/Courtesy of HarperWave hide caption

On her own struggles with alcohol addiction

I came into this very, very late, and as the daughter of a classic '60s alcoholic — a woman who was a stay-at-home mom, who took valium and mixed it with cocktails. She drank very differently than I did, and therefore ... when I got into trouble in my 50s with alcohol, I thought, "I can't possibly be an alcoholic." It was the last thing I ever wanted to be.

And I had shifted from drinking to ease the transition to my home life in the evenings, one or two glasses of wine — for a long time, decades, that was my pattern — to a lonely period when I was facing empty nest syndrome. And my son had gone off to college, and I found myself drinking more than I had in the past. And when I decided to slow down, I couldn't. Sadly, I think I'm the poster-girl for a different kind of alcoholic, which is what we call "high bottom" ... I didn't crash cars, I didn't miss days of work — I didn't make those mistakes that would have been emblematic of my mother's drinking.

It caught up with me very, very quickly over a period of about 17 months, and I blew the whistle on myself and took myself to rehab in the States five years ago. And it was the best thing I ever did. It was a struggle. First year of sobriety is hard. It's very, very difficult. We live in a culture where the first question you're usually asked at an event is, "Red or white?" And it's very hard to shift in your 50s into a different way of being, but that's what I did.

For women, it's very, very difficult to separate oneself from duties of being a mother and taking time to go and get timely treatment. It's much more common for a woman to make time for a husband to go and get treatment, although women statistically do better in treatment than men. There are some hallmark, gorgeous programs across North America, but they're rare. Too often it depends on where you live and who will help you, and there's still so much stigma involved. I think you can still be seen as male and drink too much, but you are not feminine if you drink too much. So there's a lot of stigma still to be faced.

Read an excerpt of Drink