Accessibility links
Anoushka Shankar And Norah Jones: Half-Sisters Collaborate At Last The sitar-playing daughter of the late Ravi Shankar discusses teaming up with her half-sister, Norah Jones, on the new album Traces of You. Hear how their collaboration elicited an unexpected echo of their father's work, a sign that they were meant to work together. 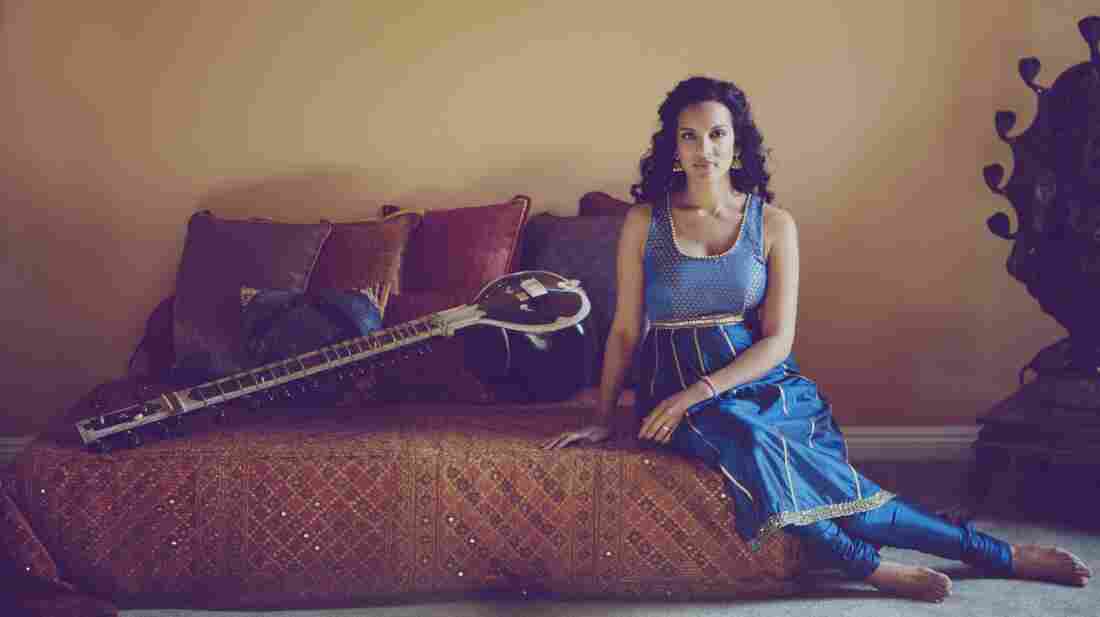 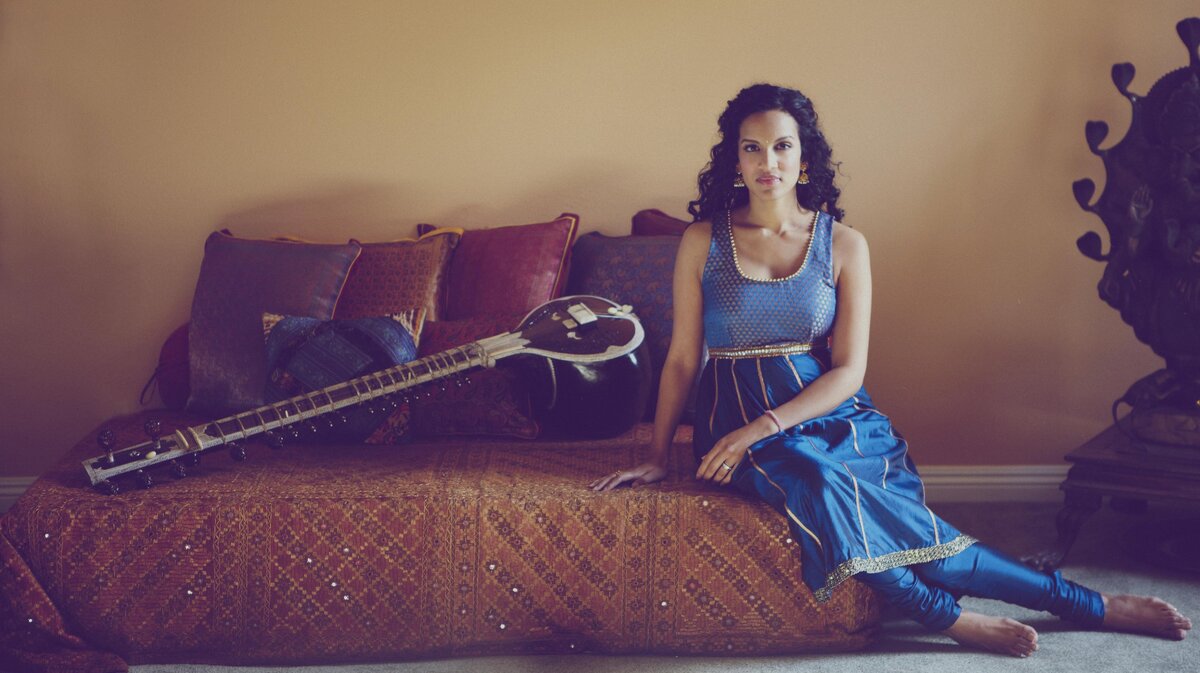 Anoushka Shankar's new album, Traces of You, comes out Tuesday.

Anoushka Shankar began playing sitar with her famous father, the late Ravi Shankar, when she was 4. But until recently, she'd never entered a studio with her other famous relative, half-sister Norah Jones.

When the two met up in New York recently to work on a new song together, a spooky thing happened: Working off Shankar's lyrics, Jones devised a tune that sounded remarkably similar to one their father had written in 1955 for the acclaimed Bengali film Pather Panchali.

"And when I said that to her, I was surprised to find out that she'd never heard that melody before," Anoushka Shankar says. "And it just felt like a lovely affirmation that we were on the right track."

That song, "Unsaid," is one of several collaborations on Shankar's new album, Traces of You. She discusses the making of the record with NPR's Arun Rath. Hear more of their conversation at the audio link.