Accessibility links
For The Ultimate Getaway, Why Not South Sudan? You may not find South Sudan at the top of most dream destination lists, but the authors of a new travel guide say the young country, long isolated by a violent civil war, has much to offer tourists in search of wildlife, culture and natural beauty. 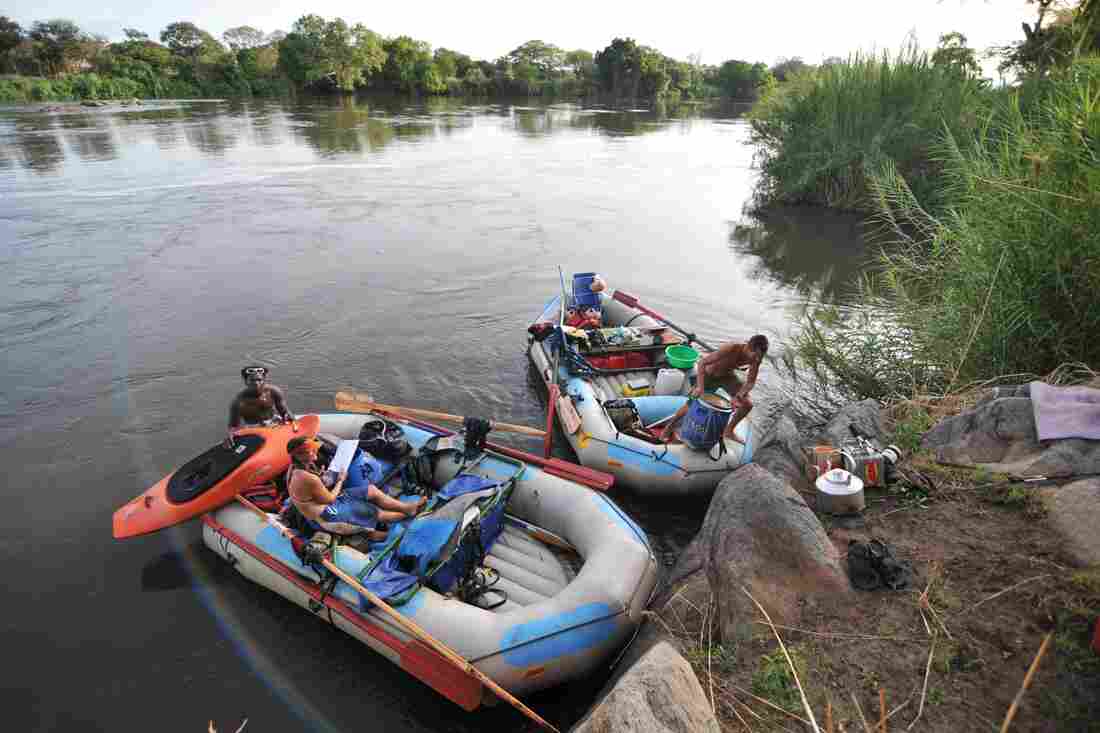 Most people associate the Nile with Egypt, but the river also flows through South Sudan, where much of it is bordered by jungle. That makes it a excellent destination for rafting and wildlife enthusiasts, says travel guide author Max Lovell-Hoare. Courtesy of Levison Wood/Secret Compass hide caption 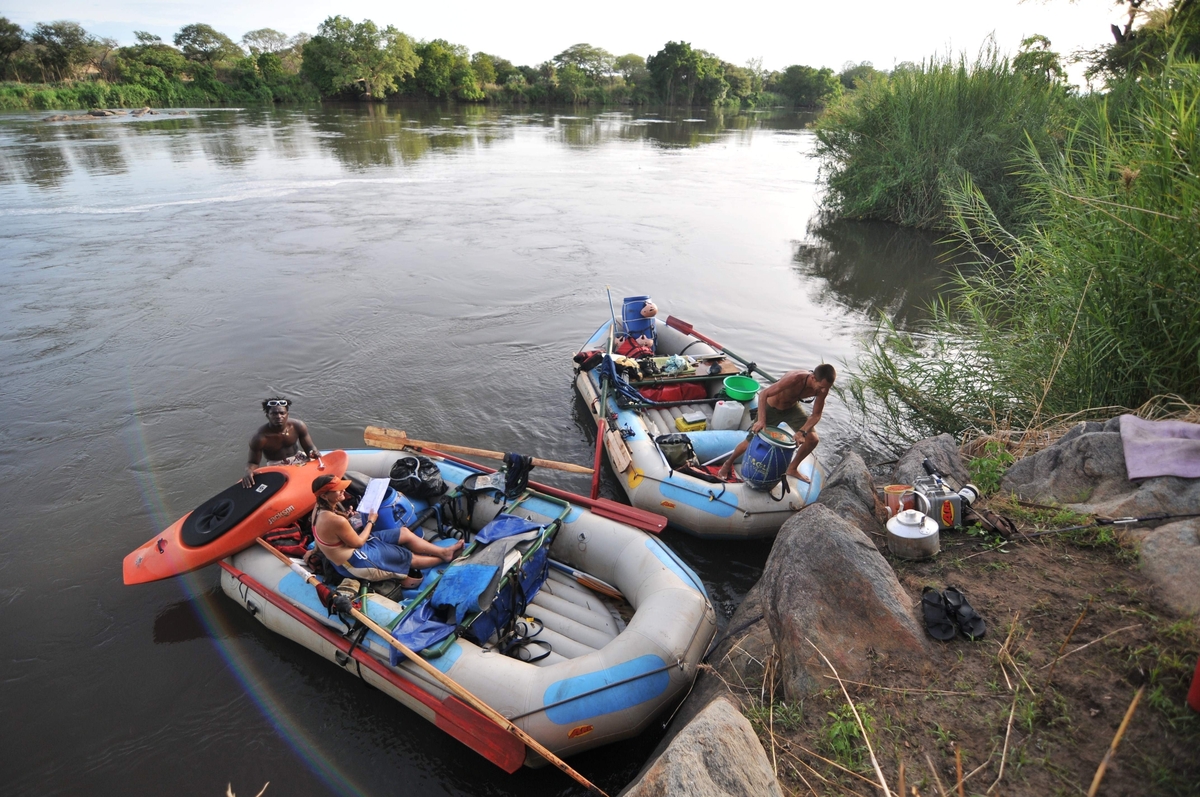 Most people associate the Nile with Egypt, but the river also flows through South Sudan, where much of it is bordered by jungle. That makes it a excellent destination for rafting and wildlife enthusiasts, says travel guide author Max Lovell-Hoare.

With cooler temperatures approaching, you might be in the market for a perfect wintertime vacation. Maybe someplace sunny and warm, unspoiled by tourists, with beautiful views and rich culture.

To find all that, you might consider South Sudan. That's the suggestion from Sophie and Max Lovell-Hoare, authors of the Bradt Travel Guide to the young country.

Born of a brutal civil war, South Sudan may not be at the top of many travelers' must-see destinations. But Sophie and Max say the rewards are great for adventurous travelers. And, they add, much of the country is far safer than many Westerners might imagine.

On why people should consider visiting South Sudan

Sophie: The thing is with South Sudan actually is, because it has been cut off, really, from the outside world for so long, it hasn't obviously developed a tourism industry in the conventional sense. But that means for tourists who do want to get off the beaten track and absolutely into the back and beyond, there's plenty of opportunity for adventure and real, genuine discovery. The advantage with South Sudan is that you can more or less have a national park to yourself.

Max: If you look at the Boma National Park, for instance, it's one of the largest reserves in Africa, period. It's got stunning scenery, but you'll also get movements of like, a million antelope. 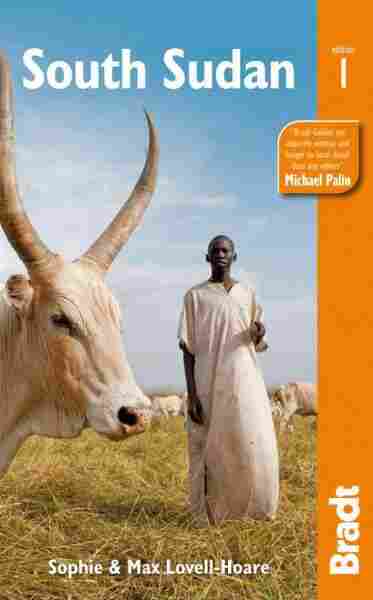 Max: You become the attraction for the ... few locals that are there. They come to see you. You might be there to have a look at the antelope, but the locals just actually are really pleased to see you. You're a curiosity. They haven't seen anyone since the civil war.

Sophie: We're British and we tend to follow the foreign and Commonwealth travel advice, which is the UK's equivalent [of the U.S. State Department's travel warning system]. And they have three different levels of travel advice for South Sudan: There is a ... 40 km strip on either side of the border with North Sudan, and that is the area that they say, no, it's not safe — you mustn't go there at all.

There is then an area, Jonglei Province in the east of the country, where ... they advise against travel unless it's essential. But the rest of the country, which is probably three-quarters of the total land area, they don't have a problem with tourists traveling to. They're perfectly happy for people to explore it.

On the country's must-see attractions

Sophie: No. 1 is the wildlife, without a shadow of a doubt. Elephants, giraffes, hippopotamus. Secondly, the river Nile.

Max: The beauty of the Nile in the South of Sudan [is that] firstly, it's on either side great deal of jungle, so [there's] an immense amount of wildlife — essentially birdlife. There is a genuine sense of exploration.