Accessibility links
Air The StoryCorps Theme, Cue The Tears At its core, StoryCorps founder Dave Isay says, the project is about letting people know their lives matter and won't be forgotten. The result often means that listeners have a good cry on their way to work. As the oral history project marks its 10th anniversary, NPR will be revisiting some of your favorite stories. 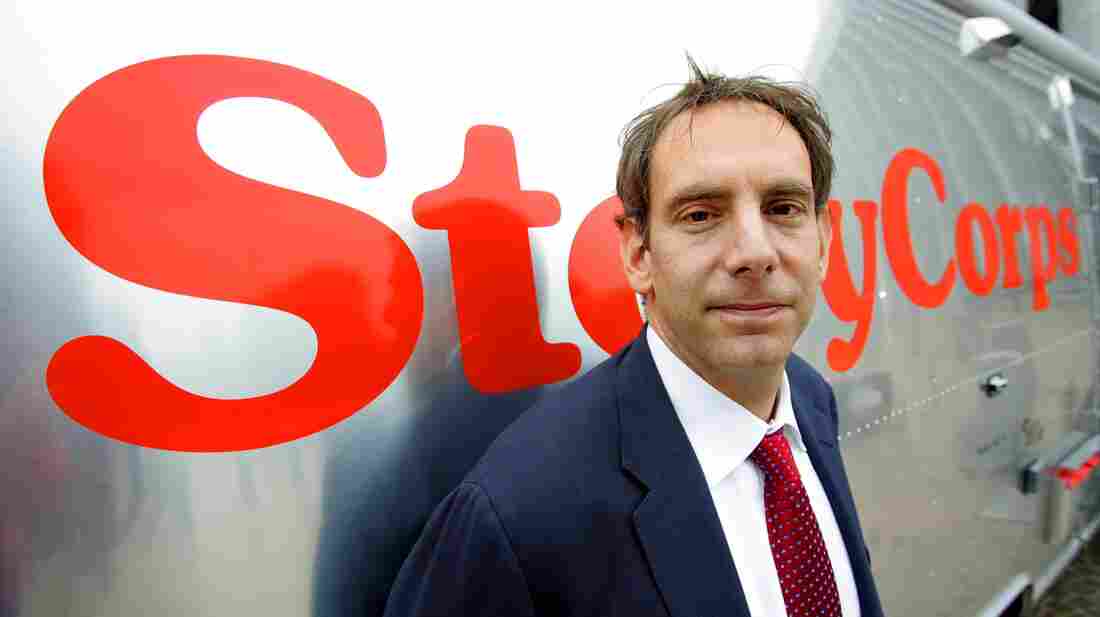 Radio documentarian Dave Isay stands next to one of two StoryCorps Airstream trailers outfitted with recording studios a few years after the project was launched. StoryCorps is celebrating its 10th anniversary. Manuel Balce Ceneta/AP hide caption 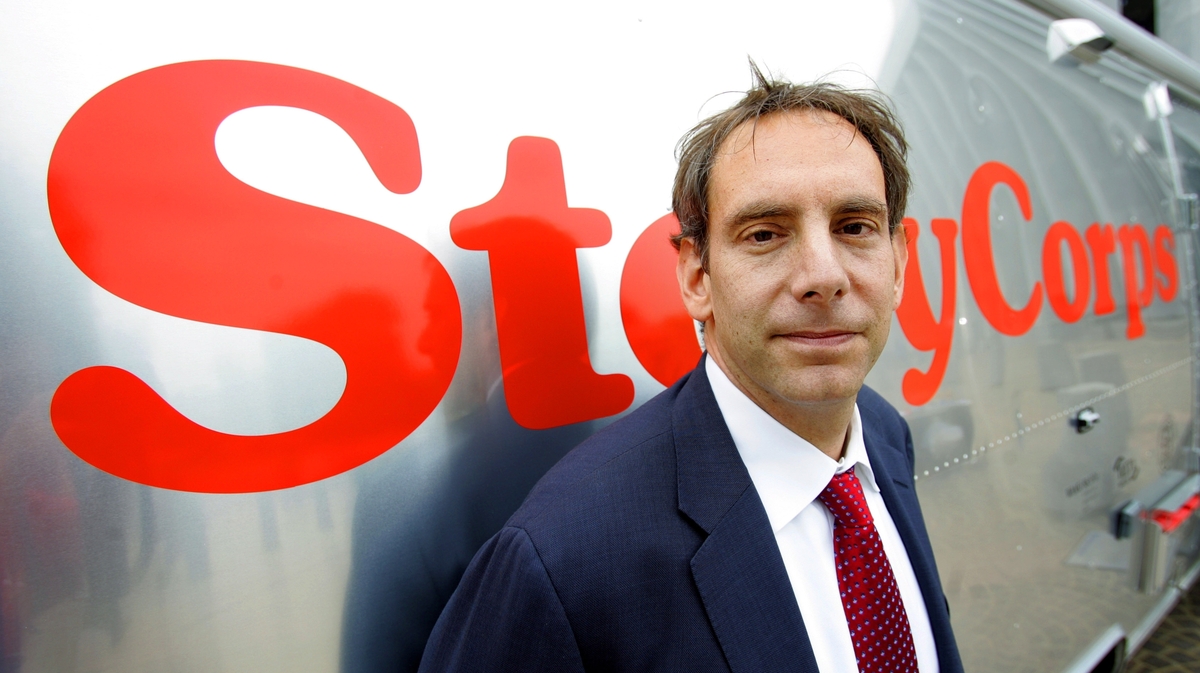 Radio documentarian Dave Isay stands next to one of two StoryCorps Airstream trailers outfitted with recording studios a few years after the project was launched. StoryCorps is celebrating its 10th anniversary. 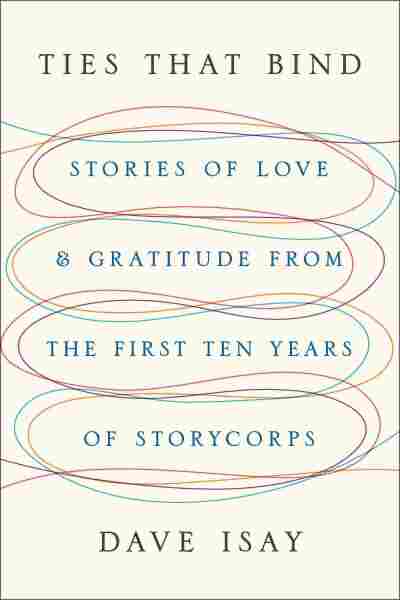 NPR's Steve Inskeep has a confession to make. In order to remain composed as the host of Morning Edition, he sometimes has to turn the volume down in the studio when the StoryCorps segment airs on Fridays.

"I just wait for the clock to run down so I know when to talk at the end because otherwise I know I'm going to lose it if I listen to that story," Inskeep tells StoryCorps founder Dave Isay. "It's deeply moving."

Over the past 10 years, the oral history project has collected about 50,000 interviews with about 100,000 people in all 50 states. The project's goal is to give people of all backgrounds the chance to share and record the stories of their lives. StoryCorps is marking its 10th anniversary.

Isay says he got the idea for StoryCorps when he was a freelance radio producer. He had worked on a radio documentary and then later on a book about the Bowery, the New York City neighborhood, and the homeless who lived in flophouses there.

"I remember bringing the galley of the book up into the flophouse, and I handed it to one of the guys and he opened it up to his page and he took the book out of my hand and he held it over his head and he ran down the hall and he started shouting, 'I exist! I exist!' " Isay says. "And that was kind of a clarion call for StoryCorps. That's what it's all about."

At its core, Isay says, StoryCorps is "about giving two people the chance to have this conversation for 40 minutes, and it tells them their lives matter and they won't be forgotten."

So, do the stories ever make Isay cry? Sure, he says.

And as StoryCorps celebrates its 10th anniversary, all week NPR will be revisiting some of your favorite stories. StoryCorps' new book, Ties that Bind, is being released on Monday.