Accessibility links
'Traces Of You': Anoushka Shankar's Memorial To Her Father The sitar player and composer's father, Indian music pioneer Ravi Shankar, died while she was recording her new album, Traces of You. Banning Eyre reviews the record, which features Anoushka's half-sister, Norah Jones. 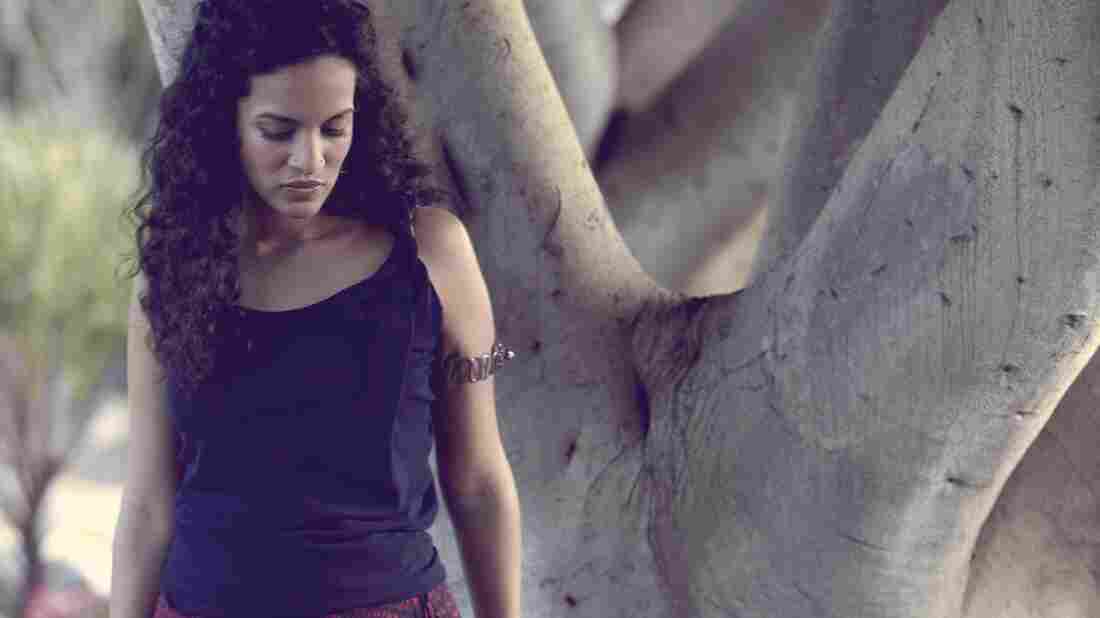 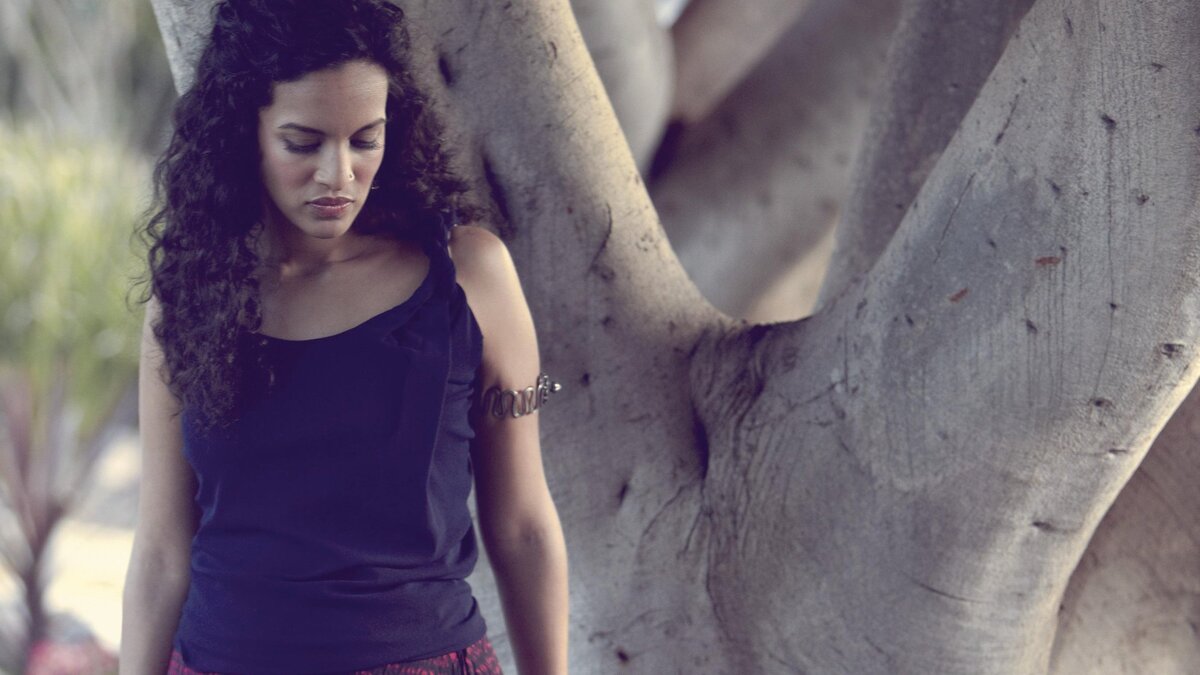 Anoushka Shankar's new album, Traces of You, comes out Tuesday.

When Indian music icon Ravi Shankar died last year, his daughter, sitar player and composer Anoushka Shankar, was at work on her seventh album. The recording, Traces of You, became a kind of memorial.

Like her father, Anoushka Shankar began her musical life with a serious devotion to Indian classical music. She played her first concert at age 13. All these years later and the musician still pays homage to the august tradition of her instrument, the sitar.

Ravi Shankar rubbed shoulders with George Harrison and inspired jazz legends like John Coltrane, but as a musician, he mostly stuck to his tradition. His daughter, on the other hand, has blossomed as a composer, unafraid to experiment with form and instrumentation.

Anoushka Shankar's boldest move on her new record was reaching out to her half-sister Norah Jones to sing songs in memory of their father. While Jones is a tremendously versatile and supple musician, we hear a new side of her on "The Sun Won't Set." To appreciate this song, it helps to know that Ravi Shankar's first name means "sun" in Sanskrit.

The sisters' musical timbres and sensibilities blend so beautifully that their three collaborations really define this album. Jones was mostly distant from her father during his life, so when she adds the line "Thank you" to a song called "Unsaid," it's enough to break your heart.

Ravi Shankar first brought Indian music to the U.S. in the 1950s. The awareness he sparked has been weaving its way through pop culture ever since. On this landmark album, his daughters do him proud. We believe them when they say: This sun won't set.