Accessibility links
Europe Swings The Body Electric What had been an infrequent novelty — mixing electronic and '30s beats with scat and big band-ish horn solos — has become more and more common among European dance musicians and producers. Critic Milo Miles looks at two compilations that highlight this European dance trend. 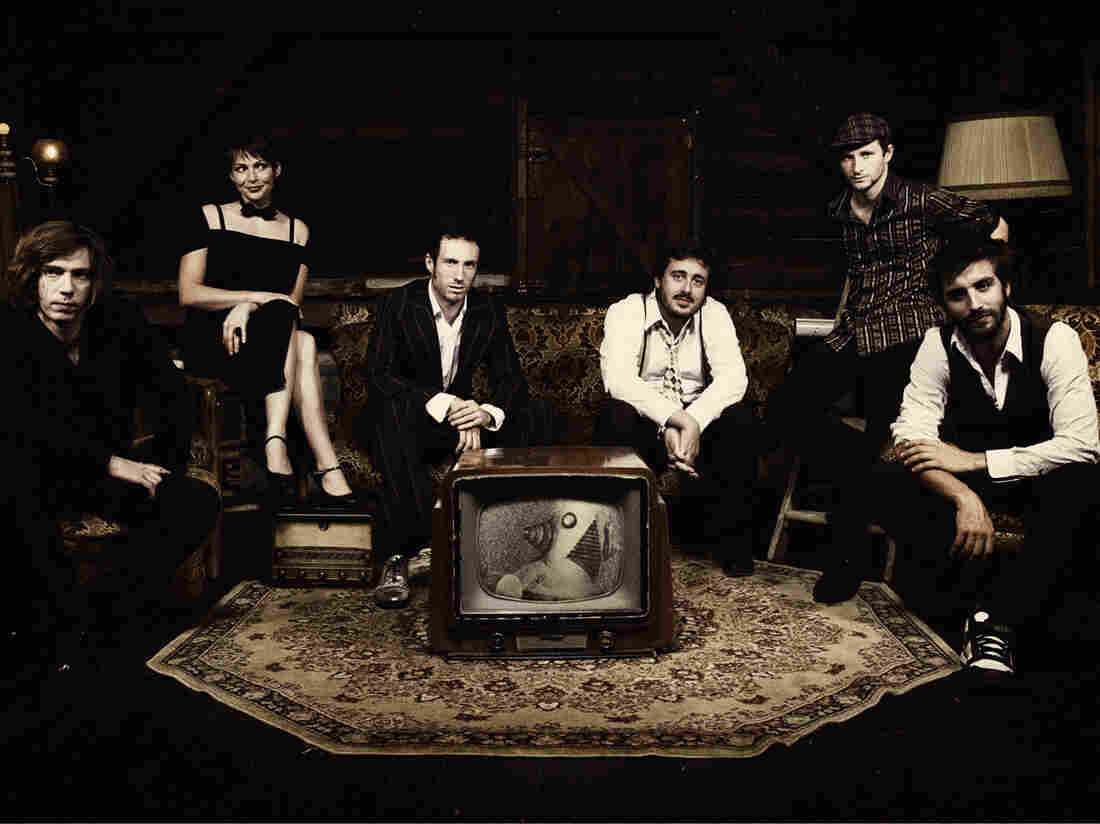 The members of Caravan Palace are practitioners of electro-swing. Courtesy of the artist hide caption 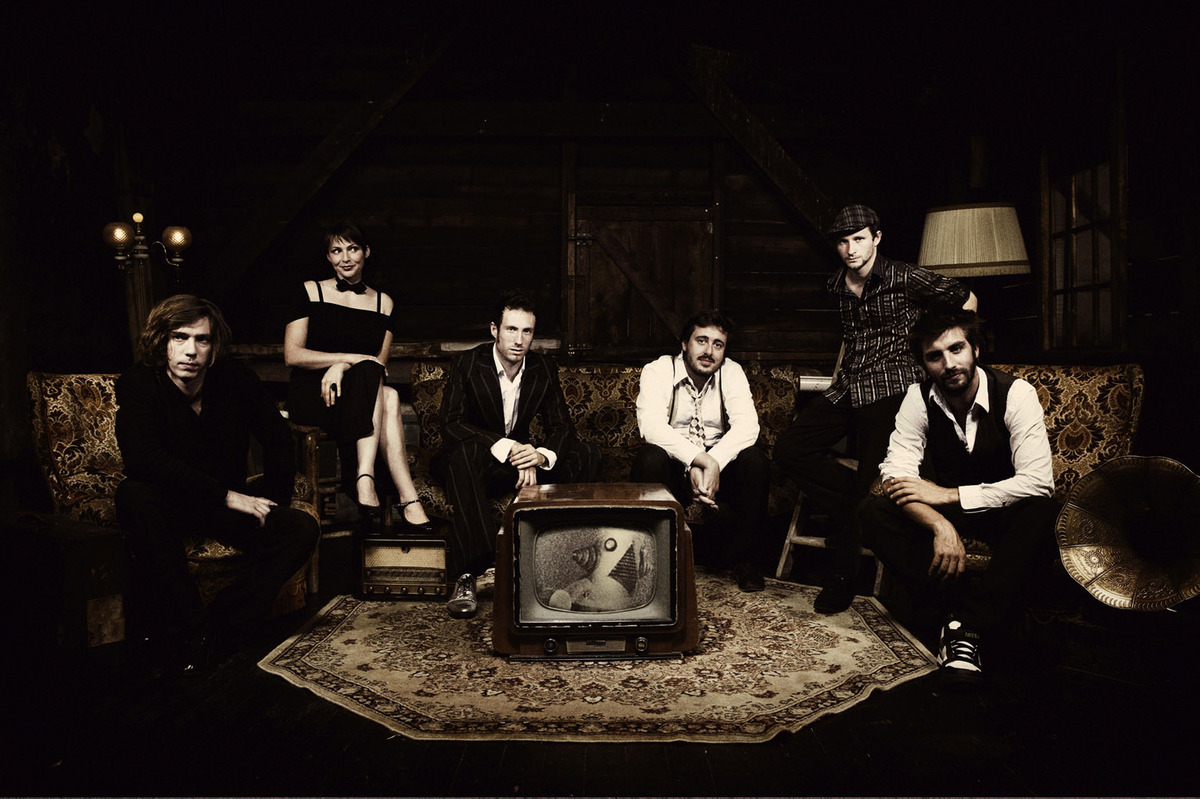 The members of Caravan Palace are practitioners of electro-swing.

When I first found out that a new style of dance music had conquered whole clubs in Europe, particularly France, I was put off by the name: electro-swing. Immediately, I thought of the so-called swing revival of the 1990s. Not only is swing a term with a notoriously slippery definition, the swing revival bands had little to do with any possible idea of swing. They were mostly jump blues and rockabilly recyclers with the subversion and rebellion of the original music turned into mere party time and dress up. I didn't care for it at all.

Electro-swing, however, is rooted in a notion that has been floating around modern dance music for quite a while. It's fascinating to follow how it developed over time. Here's an example from 1983, a treatment of "Sing Sing Sing" by the Broads.

A more regularly cited predecessor of electro-swing is the 1994 hit by the rapper and producer Lucas. His "Lucas With the Lid Off" has staying power, but would prove to be his one moment in the spotlight.

More than a decade after "Lucas With the Lid Off," a strange thing began to happen. What had been an infrequent novelty notion of mixing electronic and '30s beats with scat and big band-ish horn solos became more and more regular with European dance producers and musicians, at least as part of their repertoire, such as Parov Stelar's 2006 "Chambermaid Swing."

Most emerging styles of music benefit from defining collections of songs that show where they are coming from. For electro-swing, that anthology came in 2009 with White Mink : Black Cotton, subtitled Electro Swing Versus Speakeasy Jazz. As usual, "versus" here means "compare and contrast." The first disc of White Mink : Black Cotton features a smartly chosen program of the finest modern electro-swingers. The second disc is a canny selection of tracks from Woody Herman, Pee Wee King and, of course, Django Reinhardt. The two discs together make a strong case for electro-swing hearing, understanding, and updating the hepcat attitudes and sound of 80 years ago. And Analogik's "Gypsie Doodle" sits comfortably on the same collection with "A Bunch of Rhythm" by Horace Henderson, younger brother of Fletcher Henderson.

If you want to sample electro-swing but skip the vintage material, try the superlative French anthology called simply Electro Swing, with the first volume being strongest. Both Electro Swing and White Mink : Black Cotton feature the most fully developed complete band associated with the style, Caravan Palace. I highly recommend their debut album, called just Caravan Palace, and they have created my clear choice for the should-have-been-a-hit, "Jolie Coquine." Lucas, you and your lid move over.

How big a deal is electro-swing? Not very. But at least a few numbers will last as offbeat treats. And I'm fascinated by the story of its growth, which shows how, particularly in dance music, a tossed-off novelty sound can persist and become a full-blown school. Sometimes it amounts to a classy one-roomer like electro-swing; sometimes it balloons into a world-class university like hip-hop.