Accessibility links
The Life Of Doc Pomus, Songwriter To The Stars NPR's Melissa Block speaks with director Peter Miller about his recent documentary, A.K.A. Doc Pomus, about the obscure songwriter behind Elvis Presley's "Viva Las Vegas," The Drifters' "This Magic Moment" and many more pop hits. 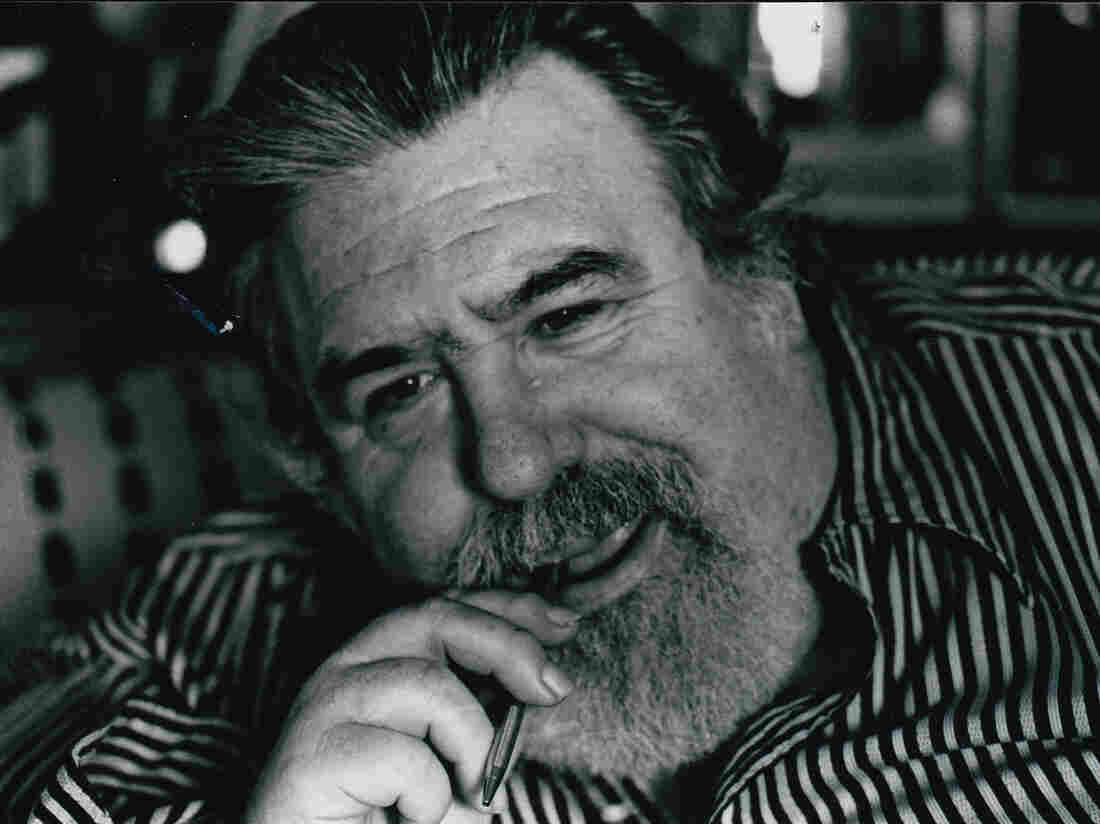 Doc Pomus, pictured here in the 1980s, was an obscure, yet prolific songwriter who died in 1991. A.K.A. Doc Pomus is a documentary about his life. Courtesy of the artist hide caption 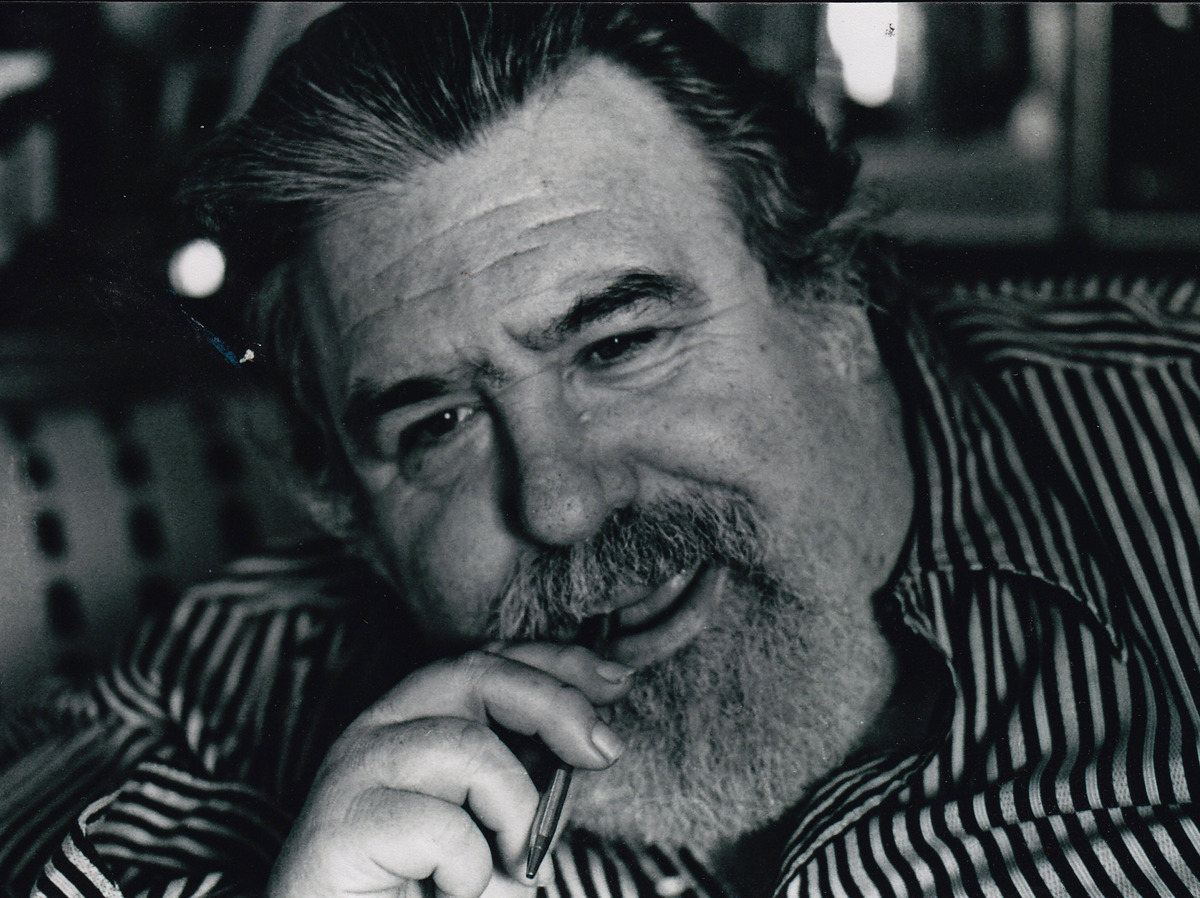 Doc Pomus, pictured here in the 1980s, was an obscure, yet prolific songwriter who died in 1991. A.K.A. Doc Pomus is a documentary about his life.

His name would spin around and around on the vinyl, the writer of a thousand songs: Doc Pomus. As the man behind smash records including Elvis Presley's "Viva Las Vegas," Ray Charles' "Lonely Avenue" and The Drifters' "This Magic Moment," he shaped the early sound of rock 'n' roll.

Pomus died in 1991. His story — one of intriguing reinvention and determination — is told in the new documentary A.K.A. Doc Pomus, which was co-directed by Peter Miller.

Born Jerome Felder, Pomus was a Brooklyn native. At the age of 6, he was diagnosed with polio and lost the use of his legs. Facing a difficult life of disability, Pomus was inspired to lead a life of music.

"When he heard Big Joe Turner's song on the radio, called 'Piney Brown Blues,' it just absolutely transformed him," Miller says in an interview with NPR's Melissa Block. "He realized that the blues is what had the greatest meaning for him, and he turned himself into a blues singer. This handicapped, white Jewish kid found himself singing in African-American blues clubs."

Felder became Doc Pomus in part to keep his new escapades a secret from his mother. In a vintage clip featured in the film, he explains that "Doc" was a nod to blues singer Doctor Clayton, while "Pomus" simply seemed to roll nicely off the tongue.

After recording dozens of blues sides, Doc Pomus created a potential hit called "Heartlessly." The track was picked up by pioneering rock 'n' roll DJ Alan Freed. But as things were starting to heat up for the record, Pomus hit a wall.

"The record company that acquired this recording discovered that Doc was a 30-something-year-old, disabled Jewish guy on crutches," Miller says. "And I think their hopes for him becoming a pop star dimmed, and they didn't release the record. So I think at some point along the way, Doc realized that he had to pursue other ways of getting his music out there."

Pomus turned to writing, kicking off a career as one of the most prolific songsmiths of the 20th century. Miller spoke with Melissa Block about what came next: Pomus' years as a Brill Building hit-maker, his struggles in the age of Bob Dylan and The Beatles (who found success writing their own songs) and his rebirth late in life as a mentor to younger artists. Hear more of their conversation at the audio link.