Accessibility links
Historian Says '12 Years' Is A Story The Nation Must Remember Yale historian David Blight says Americans like to think of themselves as "the country that freed the slaves," but prefer not to dwell on the sobering history that came first. He says the new film 12 Years a Slave is a rare, effective depiction of slavery in the United States. 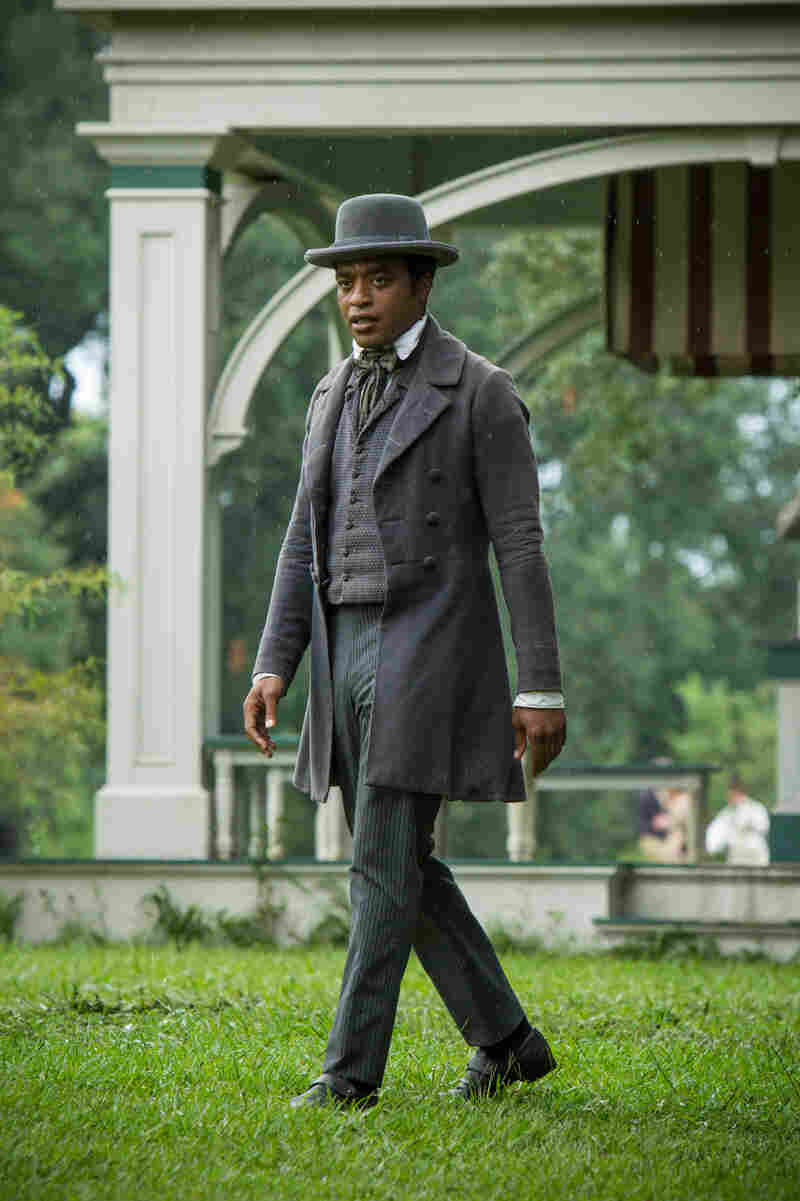 Chiwetel Ejiofor plays Solomon Northup, a free black man in upstate New York who was kidnapped into slavery in 1841 and won his freedom 12 years later. The film 12 Years a Slave is an adaptation of Northup's 1853 memoir. Jaap Buitendijk/Fox Searchlight hide caption 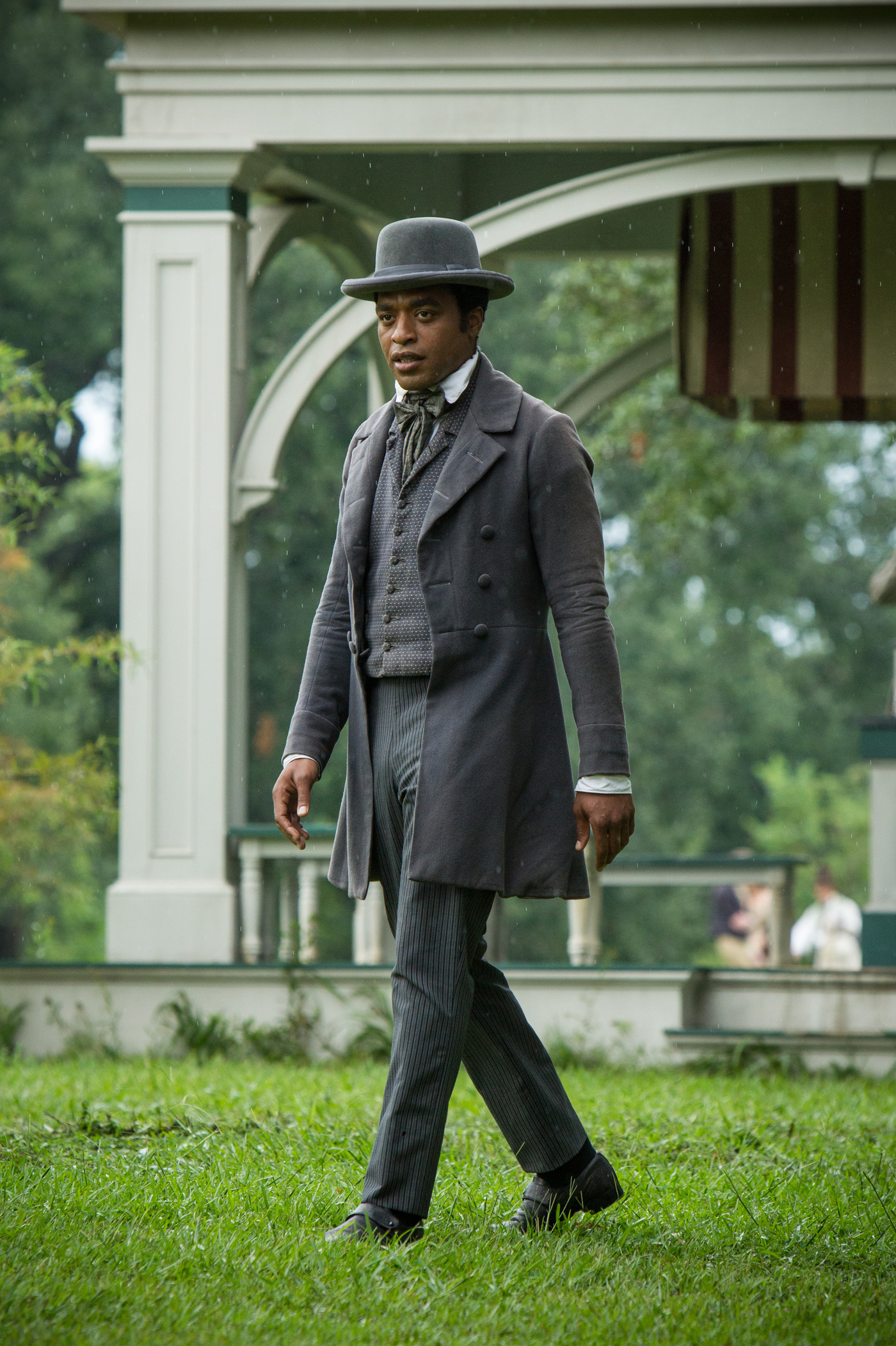 Chiwetel Ejiofor plays Solomon Northup, a free black man in upstate New York who was kidnapped into slavery in 1841 and won his freedom 12 years later. The film 12 Years a Slave is an adaptation of Northup's 1853 memoir.

"We love being the country that freed the slaves," says historian David Blight. But "we're not so fond of being the country that had the biggest slave system on the planet." That's why Blight was glad to see the new film 12 Years a Slave, an adaptation of an 1853 memoir by Solomon Northup. Northup was a free black man who was kidnapped into slavery in 1841 and won his freedom 12 years later. "We need to keep telling this story because it, in part, made us who we were," Blight tells Fresh Air's Terry Gross.

Blight is the director of the Center for the Study of Slavery, Resistance and Abolition at Yale University. His 2007 book, A Slave No More, includes the recently discovered narratives of two former slaves. He's currently writing a biography of Frederick Douglass, who after escaping slavery, wrote perhaps the most famous and important of all slave memoirs and became an influential abolitionist.

Blight joins Gross to explain where this memoir fits into the genre of slave narratives, and to review the accuracy of the film. He says the movie does an excellent job of depicting "just how much slaves were utterly commodities, physical commodities in the slave trade."

On why it's important for Americans to remember this history

It's a problem in our culture because, to be quite blunt about it, most Americans want their history to be essentially progressive and triumphal, they want it to be a pleasing story. And if you go back to this story, it's not always going to please you, but it's a story you have to work through to find your way to something more redemptive.

On what makes the memoir 12 Years a Slave unique

Solomon Northup's memoir tells this quite unusual story of the kidnapping of a free Northern African-American and his enslavement in the Deep South in Louisiana — on two, three different kinds of plantations. ... He's not only exhibiting an extraordinary memory of names, details and places, but it's also a narrative that gives us a window into the kinds of labor, the kinds of economies that existed on these huge, brutal cotton and sugar plantations. We don't have that many narratives ... that actually tell the story of what it was actually like on a huge cotton operation or a huge sugar operation in the Deep South. 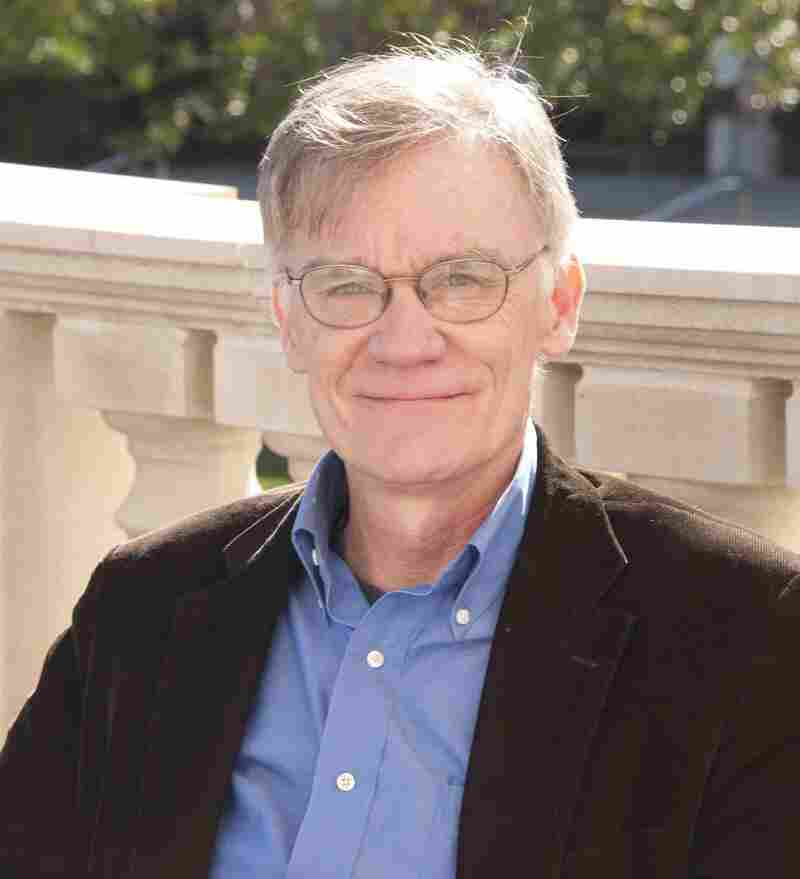 David Blight is the director of the Center for the Study of Slavery, Resistance and Abolition at Yale University. He is the author of American Oracle and A Slave No More. Yale University hide caption 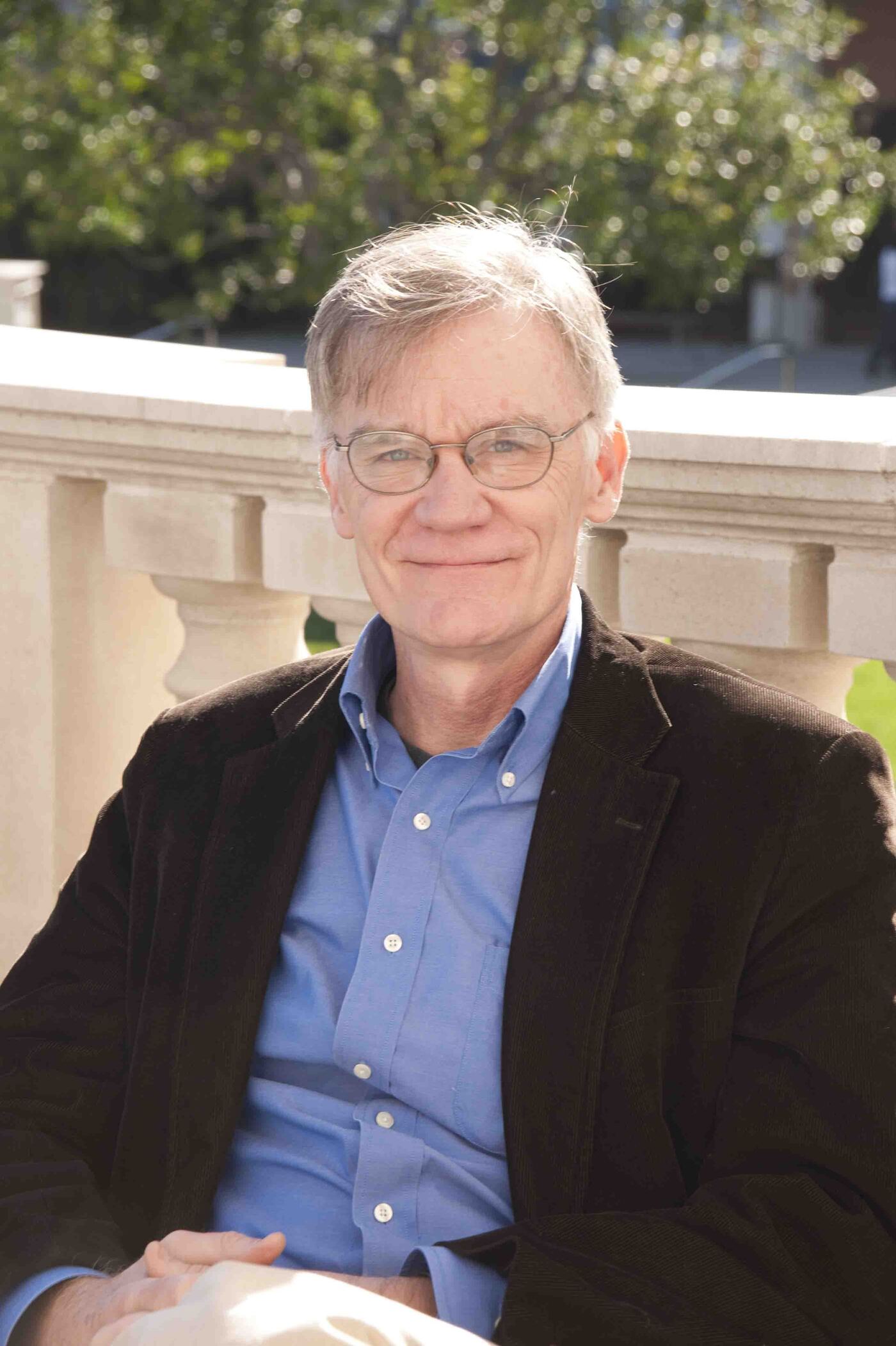 David Blight is the director of the Center for the Study of Slavery, Resistance and Abolition at Yale University. He is the author of American Oracle and A Slave No More.

On the domestic slave trade

[Kidnapping was] not terribly common, in terms of numbers, but it did happen. And one of the reasons that happened is the domestic slave trade in the United States — the selling of slaves within the borders of the United States just booms in huge numbers [between 1810 to the 1840s.] So when Solomon Northup is seized and kidnapped in 1841 and sold down through Washington, D.C., to a trader who then sells him again onto a ship, and off they go to New Orleans to the great slave market — it's part of a huge business all over the American South with dozens and dozens and dozens of full-time slave traders making tremendous livings. ...

The domestic slave trade moved approximately 1 million African-Americans from the East Coast, the upper South, into the Deep South from about 1820 to the Civil War in 1860, so what happens to Solomon Northup is unusual in the sense that he was kidnapped the way he was, but being sold into the domestic slave trade was not unusual at all. And part of that reason is ... the great cotton boom of the lower Mississippi Valley.

On whether Northup really could have seen the U.S. Capitol from his slave pen

Washington, D.C., had a slave pen, a slave market about three to four blocks from the U.S. Capitol. In fact, the primary slave market in D.C. at that time is located roughly where Union Station is today.

They were ... issued by either a court or a city or a town that declared that you were born free, that your mother was free. And for free blacks in the North, especially in certain regions, these were terribly important documents because [they] could protect them from kidnapping and enslavement. Solomon Northup apparently did have such papers, but of course they were taken or destroyed, so when he was ... sent down to Louisiana and out onto those God-forsaken plantations, he not only has no documentation — but what good it would've done him is another matter. He's in extremely remote areas. ...

He was very, very careful never to say what his real identity was, apparently for fear that if his masters believed him they might sell him away again, sell him farther away, who knows. But then we've also got a tale here, of course, about literacy, because he was literate enough to be able to write these letters and to communicate or attempt to communicate with the outside world, and especially with people in New York who could give him legal assistance.

On the importance of literacy for slaves

A literate slave was a dangerous slave. A literate slave could read newspapers; a literate slave was always more intelligent or deemed more intelligent by the master class and by overseers. At the heart it's one of the great threads of Frederick Douglass' autobiography as well — the place that literacy plays in the life of a slave as a source of some kind of power, the ability to read about the outside world, the ability to communicate with the outside world is a way to put cracks in the police state of slavery.

On how, as a historian, he feels about the film

I liked the film very much ... slavery is only rarely ever depicted effectively in Hollywood pictures. This film stays quite loyal to the narrative itself. It's accurate in that sense. I also found the acting terrific.

And I guess I just have to say that especially after the recent [Quentin] Tarantino film Django Unchained, this is a very, very good corrective for a major motion picture in trying to depict the character of slavery — as the fear in the human heart when one loses one's sense of humanity and dignity, because that's what's at the heart of this story.