Accessibility links
Q&A With Oscar Martinez, Author Of 'The Beast,' And Alt.Latino Salvadoran journalist Oscar Martinez has ridden the train known as "the Beast" eight times, interviewing Central American migrants on their way to the U.S. He shares his experiences in the book The Beast. Alt.Latino asked him about the books he read that inspired him — and what he'd take to read on a desert island.

Questions For Oscar Martinez, Author Of 'The Beast'

Questions For Oscar Martinez, Author Of 'The Beast' 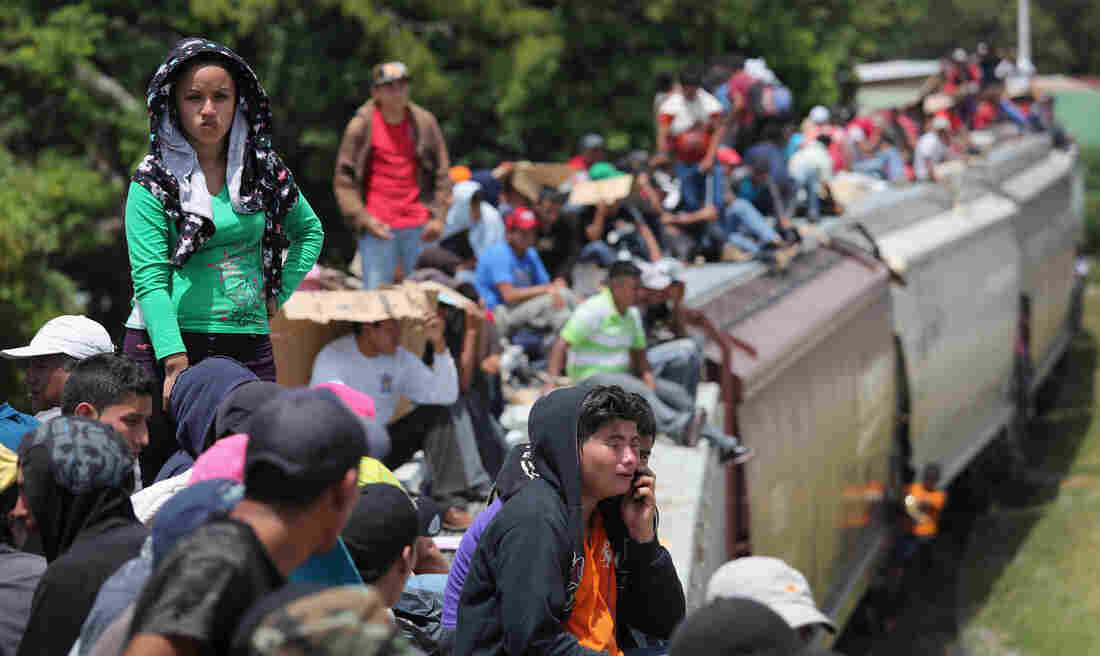 Migrants ride the trains known as "la bestia," or "the beast," during their journey through Mexico to reach the U.S. border. John Moore/Getty Images hide caption 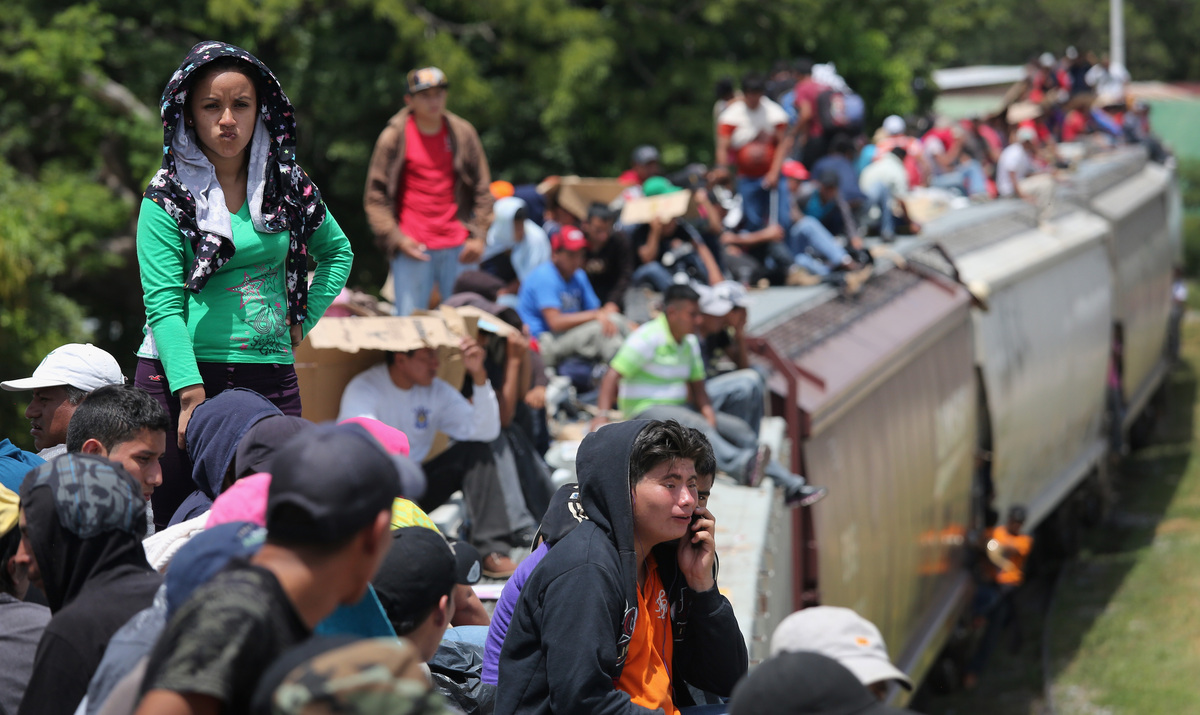 Migrants ride the trains known as "la bestia," or "the beast," during their journey through Mexico to reach the U.S. border.

Salvadoran journalist Oscar Martinez joins this week's Alt.Latino, kicking off an occasional series of interviews about culture, society and news.

Every year, tens of thousands of Central Americans — from Honduras, Guatemala, Nicaragua and El Salvador — make a perilous overland journey to the United States. They travel north through Mexico to the U.S. border, riding on top of cargo trains known as "La Bestia" or "the Beast." 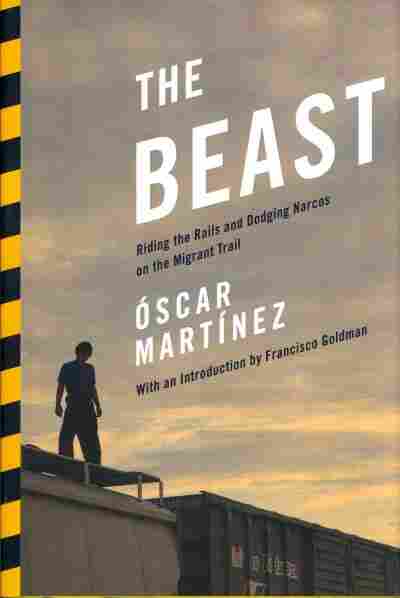 Riding the Rails and Dodging Narcos on the Migrant Trail

Martinez has ridden the Beast eight times himself, interviewing people on their way to the U.S. In 2010, his reporting resulted in a book, The Beast, which has just been published in English.

Alt.Latino host Jasmine Garsd had this to say about The Beast:

"A lot has been said about number and economic factors and the politics of undocumented immigration. This is a different take — Martinez traveled through unimaginably extenuating conditions undertaken by migrants en route through Mexico, and took the time to speak to them and ask what often gets lost in the debate — which is the simple question, 'Why?' "

We thought we'd ask Martinez a few questions about literature and the important books in his life.

What was the first book you read that made you fall in love with journalist-authored books?

I remember The Shadow of the Sun by Ryszard Kapuściński, The Fall of Baghdad by Jon Lee Anderson, Operation Massacre by Rodolfo Walsh, and I remember devouring the chronicles of Alma Guillermoprieto for The Washington Post, from Central America. I remember this, and I forget a lot.

What should people read to better understand your work? 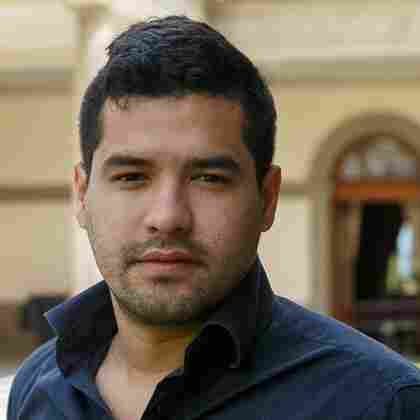 I would recommend people read Enrique's Journey by Sonia Nazario. I would suggest you find the photography book En El Camino by our colleagues at Ruido Photo, published by Blume Editorial. I would also recommend, at the risk of sounding egotistic (because I participated in this edition) that you look for the book Cronica Negras by Aguilar Press, where several of us try to explain why and how Central America is bleeding, what it is that so many are fleeing from, and what it is that expels so many towards that terrible journey through Mexico and to the U.S.

What were you reading, if anything, while you wrote The Beast?

I read many books, because it was more than two years of traveling and one year of editing, but I remember one in particular: Heart of Darkness by Joseph Conrad.

What books or authors would you recommend to help readers understand Guatemala better?

I recommend that you read one of the most marvelous Latin-American writers, Salvador Salazar Arrué or Salarrué. I would beg you to find out more abut our murdered poet, Roque Dalton. I would be thankful, if you appreciate new Latin American chronicles, if you visit Sala Negra, by the newspaper I run, El Faro, which is a project that offers in-depth coverage of violence in Central America. And I can guarantee you that in 2015 we will be publishing an excellent book by a Basque-Salvadoran author named Roberto Valencia.

If you were sentenced to a desert island for many years and could take one book, which one would it be?

A) The Bible, that way I'd read it once and for all. B) Some compilation of all of Roberto Bolaño's books; I would die happy and without having finished it.