Accessibility links
Forget The Lottery; You Have Better Odds Of Winning This Picasso Man With Opera Hat is being raffled off to raise money for Tyre, an ancient Phoenician city in Lebanon. At $135, tickets don't come cheap, but your chances of winning are much better than the megalotteries a lot of people enter, and it's still the closest many will come to owning one of Pablo Picasso's works. 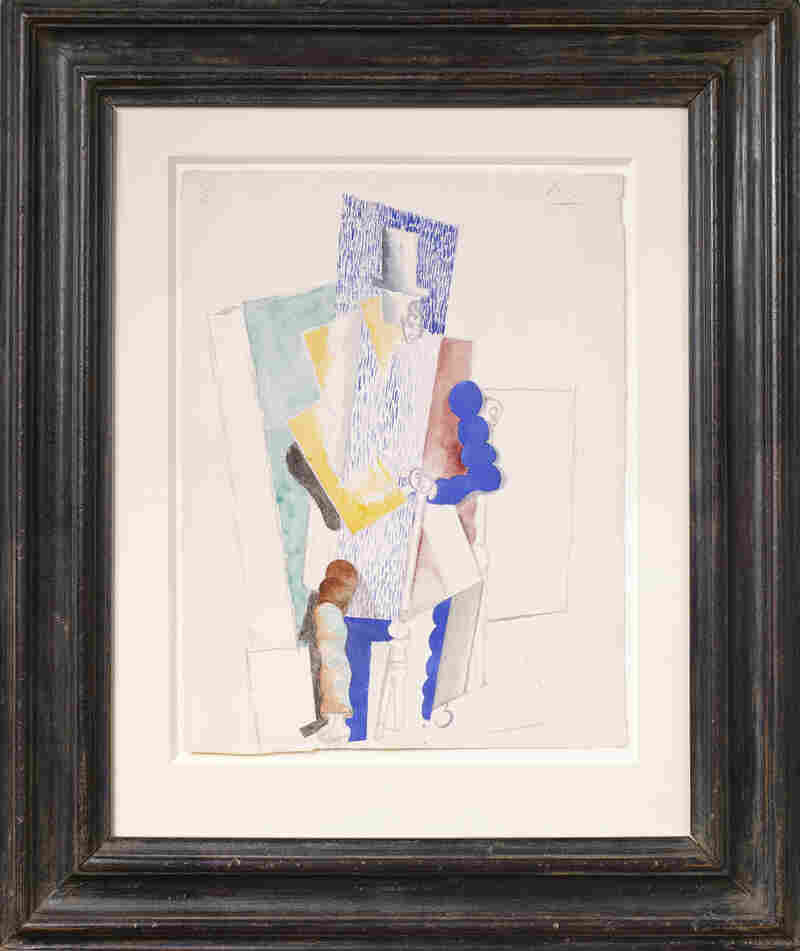 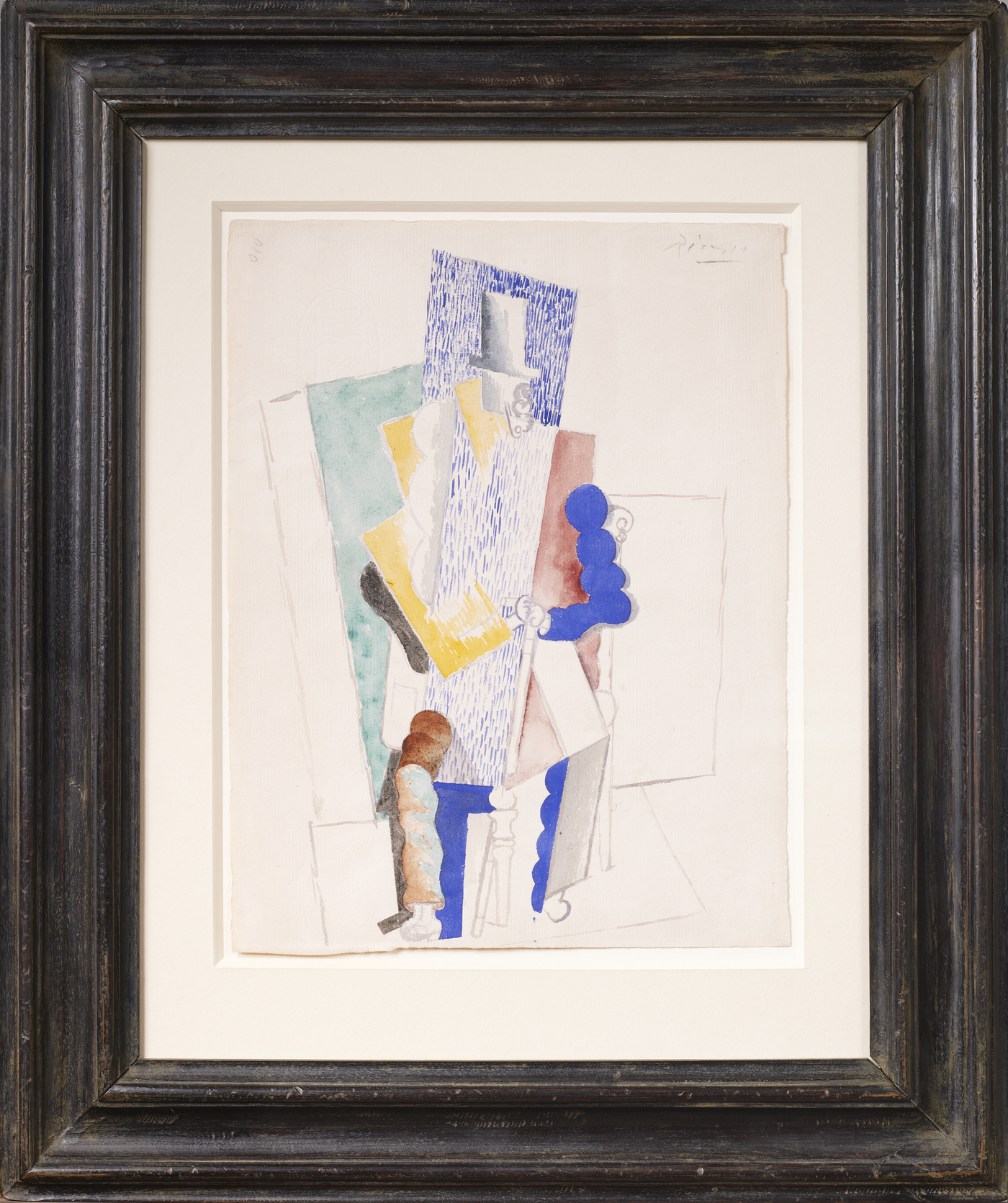 Imagine buying a genuine Pablo Picasso painting valued at $1 million — and paying only $135.

That's the prize if you win the "1 Picasso for 100 Euros" raffle Sotheby's is currently putting on. It's the first time a Picasso has been offered as a raffle prize, and while 100 euros (about $135) isn't cheap for a raffle ticket, at one in about 50,000, your chances of winning are a lot better than the megalotteries a lot of people enter.

Peri Cochin, a journalist and television producer in Paris, explains that the idea for an online raffle came about when she was faced with attending yet another gala charity dinner. She and her mother, who is Lebanese, plan fundraising events for the International Association to Save Tyre, an ancient Phoenician city in Lebanon. Tyre's monuments have suffered from Lebanon's civil wars, and the city, a UNESCO World Heritage Site, has been damaged by urban blight. When Cochin's mother suggested the charity gala, Cochin thought: Not again.

"All those gala dinners," she says. "You go there, you sit and you are really bored very quickly, and you look to your watch and hope that 11 o'clock will arrive quickly and you can go home and be quiet and forget about that dinner."

Cochin wanted to try something new. They came up with the idea for an online raffle that would intrigue people from all over the world, not just the usual suspects at a charity dinner. Cochin knows Olivier Picasso, grandson of Pablo Picasso, who is also a television producer in Paris. Together, they looked for a Picasso drawing, and found Man With Opera Hat. Olivier Picasso, who is writing a biography of his grandfather, says the painting is from 1914, "the peak of the cubism period of my grandfather. It's the second part of the cubism history, when Pablo was more studying how to symbolize things than just to draw them. "

Picasso, Monet Paintings Among Those Swiped From Dutch Museum

Cochin says many people think the raffle is a joke, but "it's not a joke here," she says. "We're talking serious business."

According to Cochin, they had to work for almost two years to get official authorization. In France, raffles and lotteries are run by the state, so the French Finance Ministry will collect the money and supervise the raffle. The money will go to two projects of the International Association to Save Tyre, both focusing on Lebanese women in need. Cochin emphasizes that this raffle is not just for art aficionados or collectors.

"It's mostly people that are dreaming of something that is not possible to get," she says, "and, all of a sudden, yes, you can maybe have it."

Picasso adds, "You know, there are more chance[s] to win than when you play at the New York Lottery."

The raffle drawing is Dec. 18 at Sotheby's in Paris. If they sell 50,000 tickets, they'll make 5 million euros, or close to $7 million. Even if you take off $1 million for buying that Picasso, it's a pretty good haul for a charity event.