Accessibility links
Book Review: 'Seasonal Works with Letters on Fire,' By Brenda Hillman At first glance, poet Tess Taylor was skeptical of Brenda Hillman's 17-year, four-book series of poems on the elements. But Taylor fell for the strange and spiraling verses in Seasonal Works with Letters on Fire, which was longlisted for the National Book Award. "I commend you to this lively, defiant, blazing book," she says. 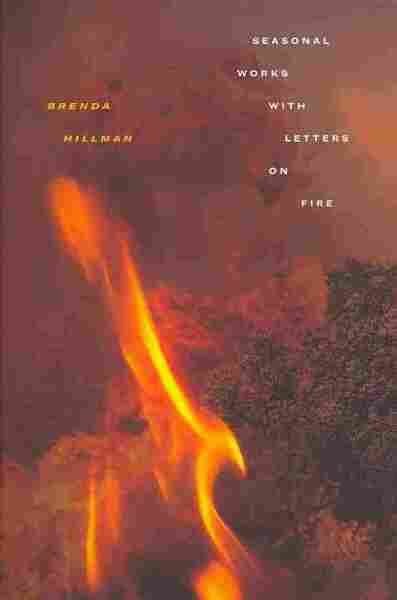 Seasonal Works with Letters on Fire

I admit it — I have a tendency to feel jaded. So if someone were to tell me that Brenda Hillman spent the last 17 years writing four books of poetry, one for each of the elements — land, air, water, and fire — I might brush the work aside. I might think that the project sounded cheesy, cliché, not for me. But I would be wrong, because the lush, sidelong, textured poems in Hillman's stunning new book Seasonal Works with Letters on Fire refuse simplicity. This book — the final exploration of the fourth element, fire — dances and leaps.

Moving in strange, pleasurable ways between voices and registers of speech, Hillman's poems embody a heightened, luminous awareness of the languages we speak and the languages that speak us. Again and again, her poems also pose urgent questions of how to live ethically now.

In the process, Hillman does things that only a very skilled poet can do well. She writes a poem from the perspective of a pumpkin, asserts that language can think and crafts hauntingly good verses about the Occupy movement. She litters her stanzas with sometimes untranslatable spirals. In between, she weaves together the language of protest, of pharmaceutical companies, of Valley girls, and, oh yeah, the language of Wordsworth, Blake, Virgil and Keats. 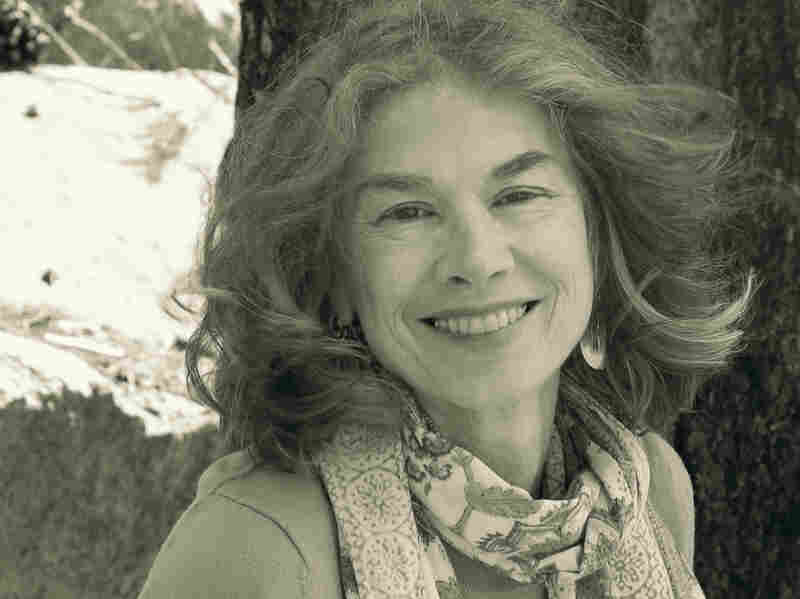 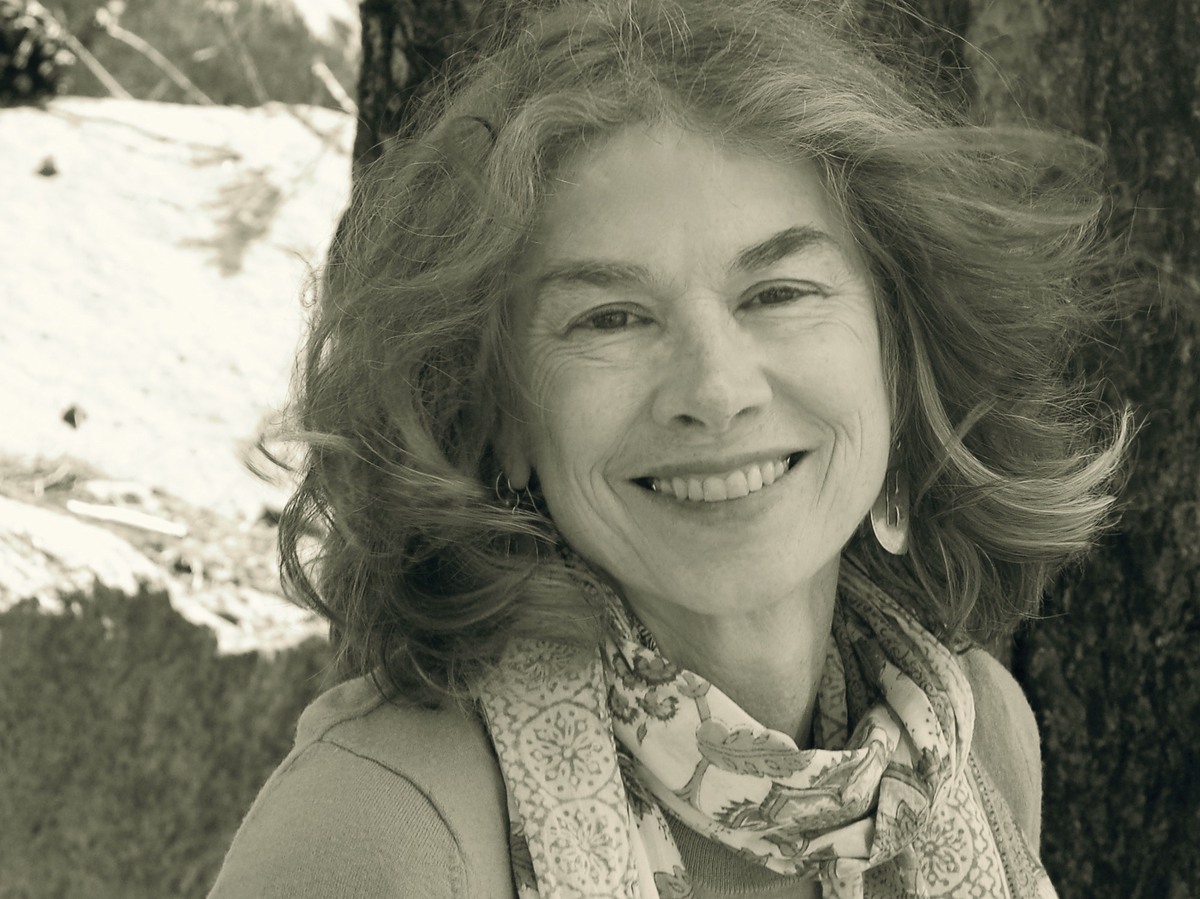 The author of Loose Sugar and Bright Existence, Brenda Hillman holds the Olivia Filippi Chair in Poetry at Saint Mary's College of California.

W.B. Yeats once said that poetry was born of the quarrel with the self. Well, Hillman's poems embody many quarrels. They are beautiful but suspicious of easy beauty. They use language but they also distrust it. Each poem slips through registers of contradiction and struggle. Hillman can hit a high lyric, as when she says, "Pour down, light the strands of the difficult," or notes that "electrons swoon in the sword ferns." But she also cries out, "Stop telling us what to do, Indo-European languages."

With or without certainty, in search of elements that sustain us, Hillman crafts poems that reckon with what she calls the bandit occupiers: silence and meaning. In the process, she calls us back to the heat of language, that flickering, necessary lamp. In these golden days of fall, when the world seems ablaze, I commend you to this lively, defiant, blazing book.

Read an excerpt of Seasonal Works with Letters on Fire