Norman Mailer, Warts And All, In 'A Double Life'

Norman Mailer, Warts And All, In 'A Double Life' 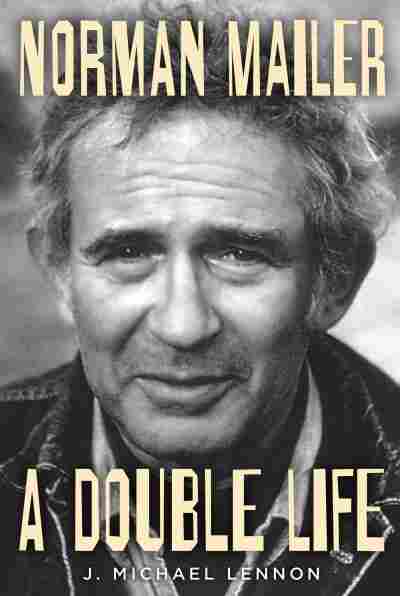 When Norman Mailer spoke, you paid attention. Whether he was standing on a stage and speaking for an hour — without notes — on writing, or art, or politics, or in a manic monologue around a dinner table, or in a chance encounter on the sidewalks of New York or in an airport, you listened. Especially if you grew up idolizing him, as many of us did.

Of all the writers of his generation, he had the most public presence, a broad-chested stance, a commanding voice that sometimes slipped into a parody of a Texas wrangler, and a big, full-bodied embrace of the major ideas of our time on war and peace, love and lust, art, health and the American literary tradition. He made the picture of a public intellectual so persuasive in person that young writers (such as myself) often forgot to ask why no women stood at his seemingly peerless side. He compared himself to Hemingway and Tolstoy — admitting only Tolstoy as his better.

Now that the man himself is six years gone, his latest (and admiring) biographer, Pennsylvania academic J. Michael Lennon, has given us a 900-page volume, Norman Mailer: A Double Life, an energetic attempt to keep Mailer's work in the public eye.

It's the first biography since Mailer's death. There were several others during his lifetime, some leaning more toward the life, others focusing more on the work. Lennon tries to balance the two realms. But A Double Life makes for intriguing reading mainly because it's a warts-and-all account of Mailer that uses all of the material Lennon gained from 25 years of nearly complete access to his subject while he was still upright and breathing — and even a few scenes garnered from the accounts of family members gathered around Mailer's deathbed. 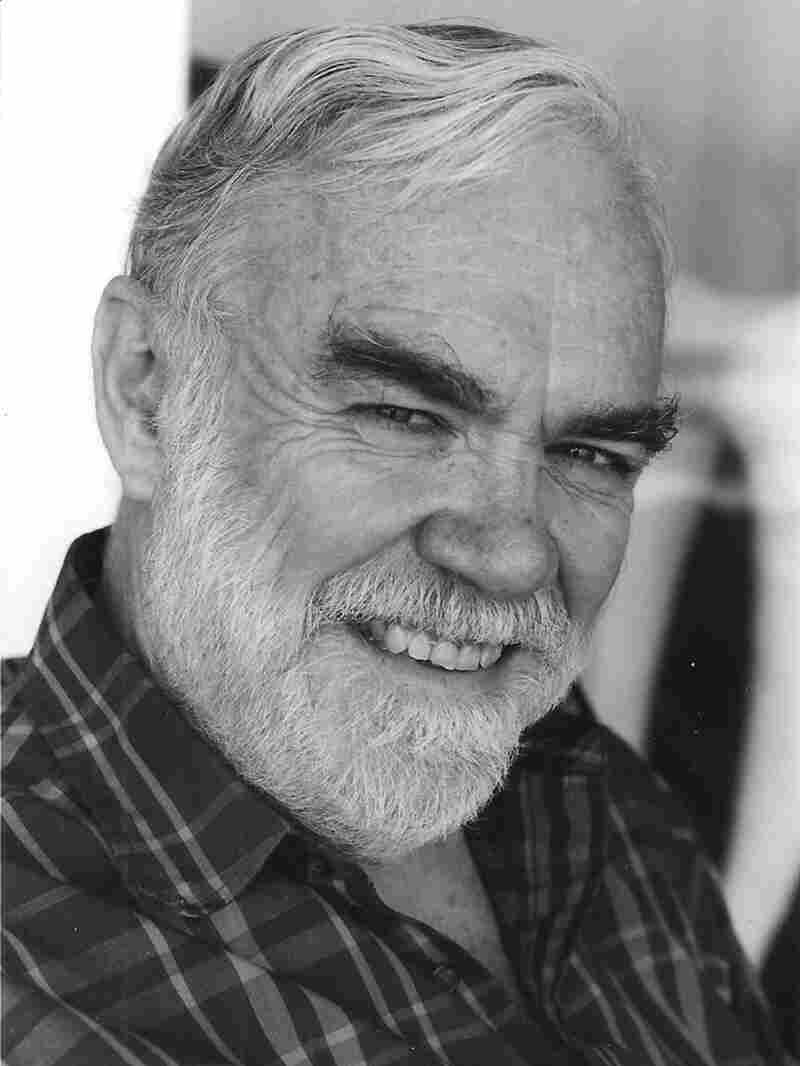 J. Michael Lennon has served as president of The Norman Mailer Society and now serves as chairman of the editorial board of The Mailer Review. Christina Pabst/Courtesy of Simon & Schuster hide caption 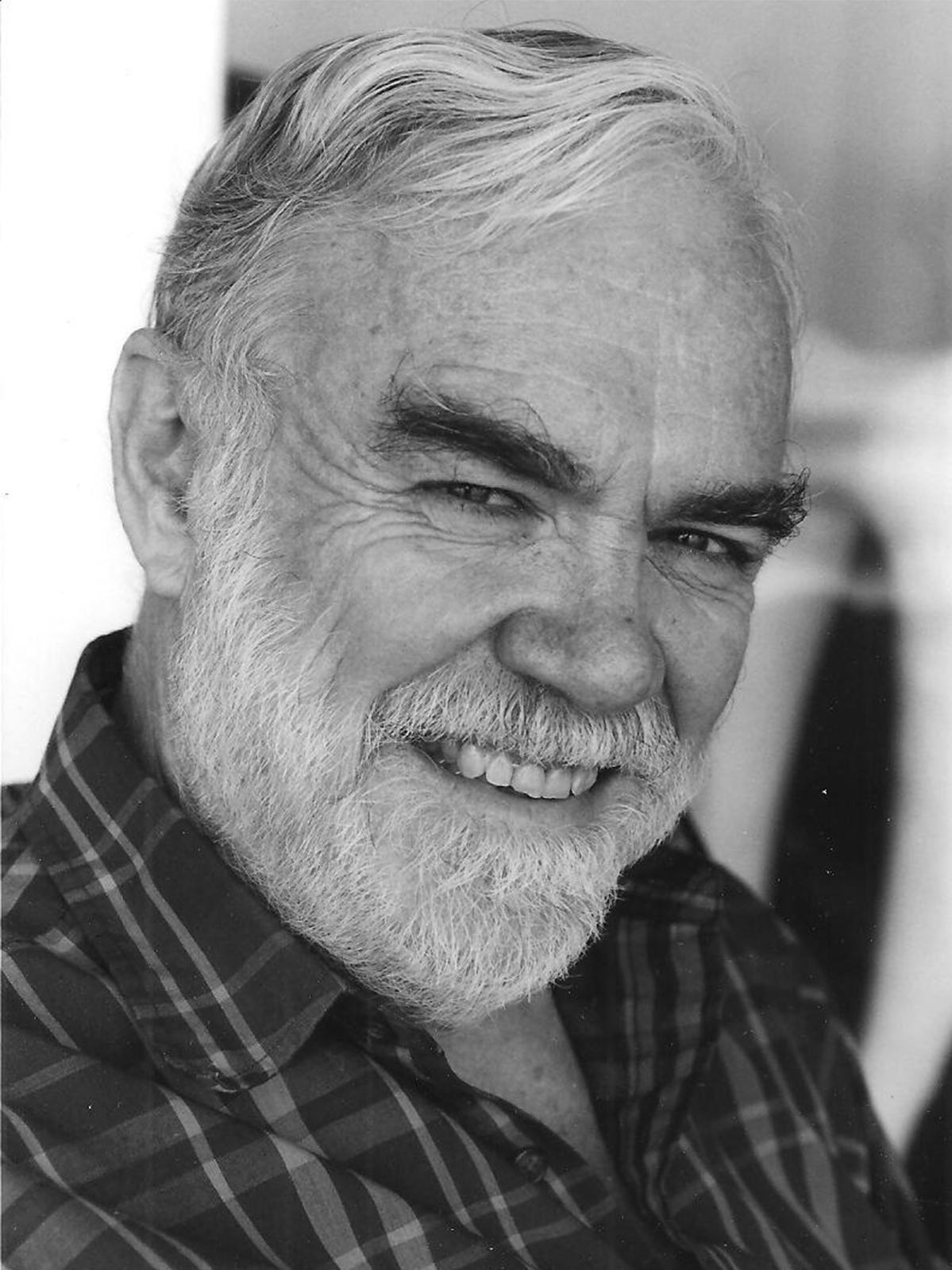 J. Michael Lennon has served as president of The Norman Mailer Society and now serves as chairman of the editorial board of The Mailer Review.

The "double life" of the title refers to Mailer's ability to participate in the world, to throw himself into the volatile whorl of sex, ideas, work, politics and family — and yet have the ability to stand back from it all, coolly evaluating and considering. For Norman Kingsley Mailer, born in Long Branch, N.J., on Jan. 31, 1923, both accomplishment and the power to distance himself from it came early in life. As a child, he threw tantrums for no good reason and was known to disappear every now and then into his Brooklyn neighborhood, after leaving a note saying "Goodbye, forever."

This nice Jewish (mama's) boy from Brooklyn had the highest IQ of any kid in his neighborhood, and at an early age he put aside farewell notes and began to write short stories. And, as a way of overcoming his all too present fear of the local toughs, a three-page booklet on boxing — his favorite sport even as a child.

From that point on, as Lennon makes us see, he never stopped writing, going from a novel he produced while still an undergraduate to The Naked and the Dead, his World War II Pacific theater masterwork (which still holds up, I insist, having re-read it on the 50th anniversary of its publication). This best-seller brought him money and fame at 25. Then came so many books, fiction and nonfiction, across so many subjects — war and peace, rocket flight, sports, Hollywood, politics, crime and punishment — that, as a writer friend of mine once pointed out, we might well regard Mailer as the H.G. Wells of modern America.

In life as in art. After his first marriage, so many other wives followed and enough children also that he might profitably (and accurately) have renamed his breakout work The Naked and the Dad.

Not Quite Norman: Living Up To A Literary Legacy

Norris And Norman: Love That Lasted Against Odds

All of this Lennon carefully enumerates, in a doorstop-sized volume that matches (or bests) the length of some of Mailer's own long books — such as Ancient Evenings and The Executioner's Song, which may be his worst and best, in that order. Unfortunately, Lennon is better at enumerating than evaluating, which is to say, he is better at biography than criticism. He seems convinced that he likes just about everything Mailer published, but he is not always genuinely convincing.

But then, most people who will pick up this biography and read it all the way through will probably, like me, already be convinced of Mailer's powers and his importance, in all his brilliance, various appetites, humor, and pugnacious (once almost murderous) genius. Backed by meticulous notes, Lennon's book seems to come almost from Mailer's lips to our ears — a satisfying experience for fans of a writer who called his trade the "Spooky Art."

How Mailer's work will fare in the future is obviously something we can only guess about. Right now, by his own dictum, we're still only six years out and counting.

Read an excerpt of Norman Mailer