Accessibility links
Interview: Gris Grimly, Author Of 'Frankenstein' In his graphic novel adaptation of Mary Shelley's 1818 novel Frankenstein, illustrator Gris Grimly says he wants to make the story more accessible. "The first time I tried to read Frankenstein, I didn't get through it," he says. 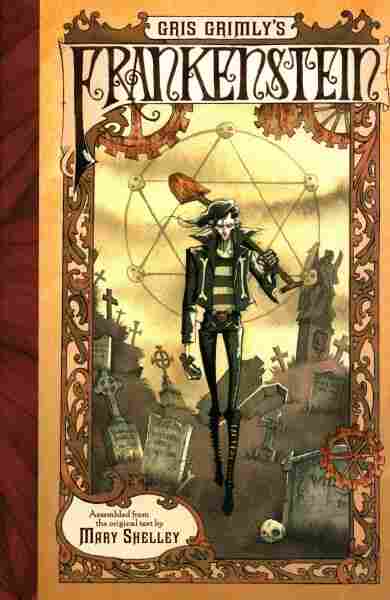 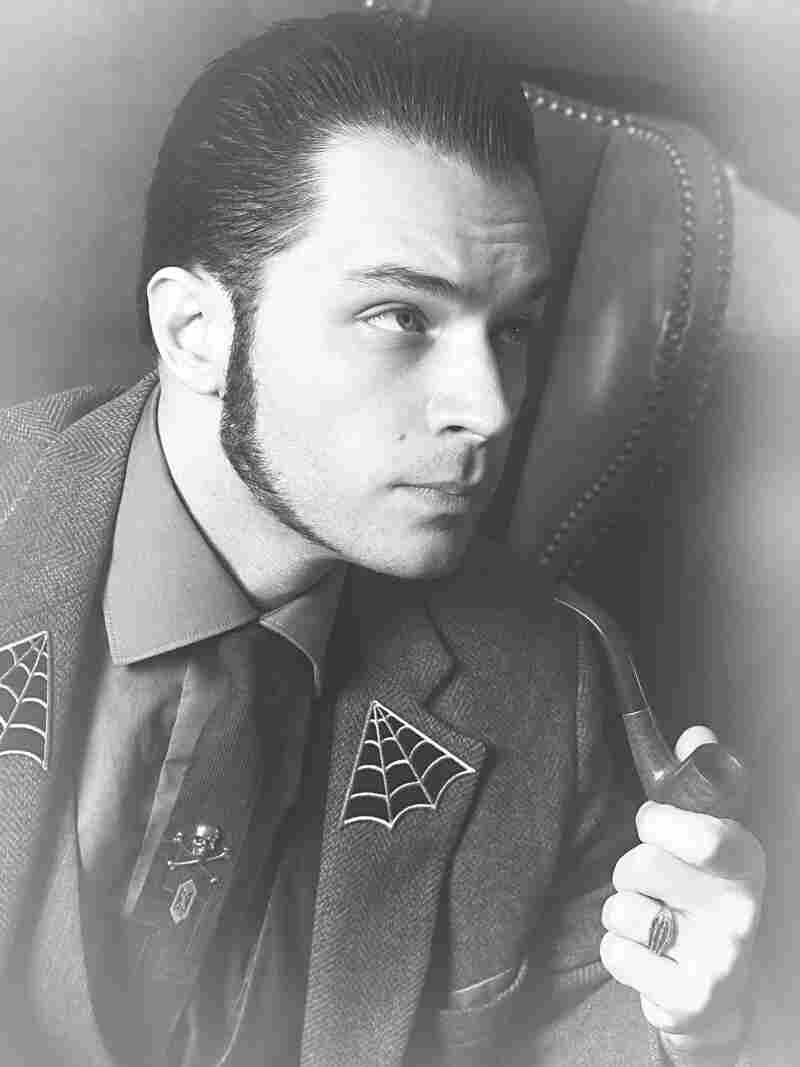 Gris Grimly has depicted classic texts like The Legend of Sleepy Hollow and the stories of Edgar Allan Poe. He also recently collaborated with author Neil Gaiman on The Dangerous Alphabet. Robyn Von Swank/Courtesy of HarperCollins hide caption 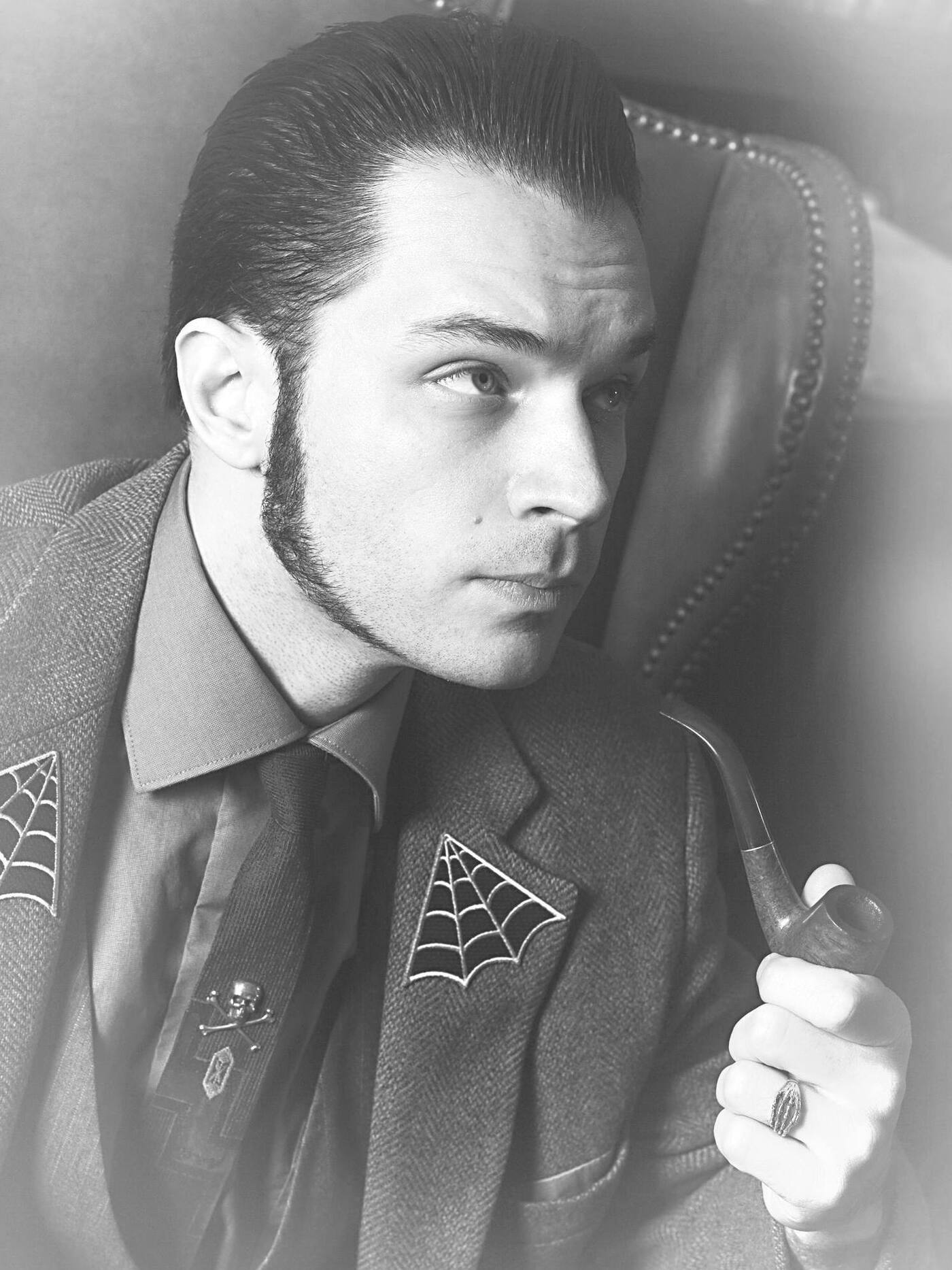 Gris Grimly has depicted classic texts like The Legend of Sleepy Hollow and the stories of Edgar Allan Poe. He also recently collaborated with author Neil Gaiman on The Dangerous Alphabet.

Mary Shelley's 1818 novel Frankenstein has been adapted countless times over the years — into films, television shows and even musicals.

In his new graphic novel adaptation of Shelley's story, illustrator Gris Grimly says he set out to make the original text more accessible.

"The first time I tried to read Frankenstein, I didn't get through it," Grimly tells NPR's Arun Rath. "Frankenstein is not the easiest read when you're young."

The graphic novel contains nearly 200 pages of illustrations stitched together with Shelley's words. Grimly says he relied on film adaptations of the story. "I wanted to change that for the young generations to come — to give them a way to read the words and interpret the words ... and not have to rely on the movies," he says.

On not repeating previous illustrations of the story

I was gonna make it my own world, my own time period. Something kind of surreal and have an element of rock 'n' roll to it.

On Frankenstein's monster as a sympathetic, child-like character

It is definitely a huge part of the book. ... Some people say that has to do with Mary Shelley's upbringing and the pain — that she felt ostracized. And so she put that into that character.

I think that's one of the things that drew me to the story in the beginning is that fact that I kind of felt ostracized growing up. I grew up in the country, on a farm, and I just didn't fit in growing up.

On relating to the character

When I was 5 years old, I was burned seriously — my back, 80 percent of my skin, so I grew up feeling kind of like a monster. I felt that I was that creature that wanted to fit into society but was consistently told that I wasn't there, I couldn't. And I think that's one of the things that has always attracted me to the Frankenstein story.

Read an excerpt of Gris Grimly's Frankenstein, or, The Modern Prometheus