Accessibility links
Katy Perry On The 180 That Saved Her Career Perry is among the world's biggest pop singers, but fans know her current career is actually a second take. She speaks with NPR's Scott Simon about failing to break out as a Christian artist, and how she rose again as the star we know today. 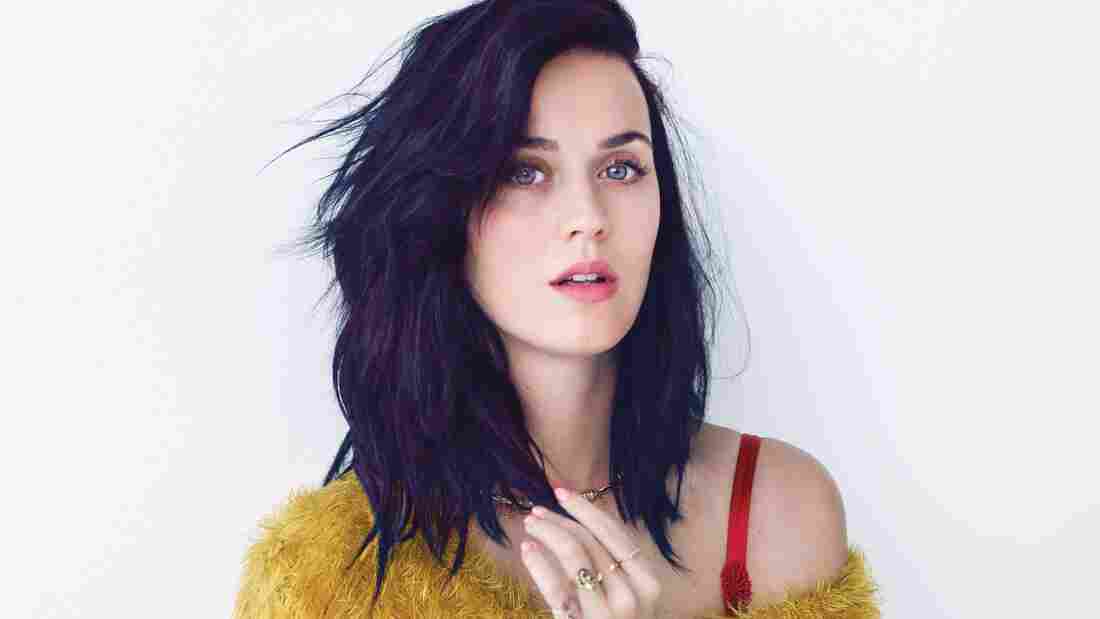 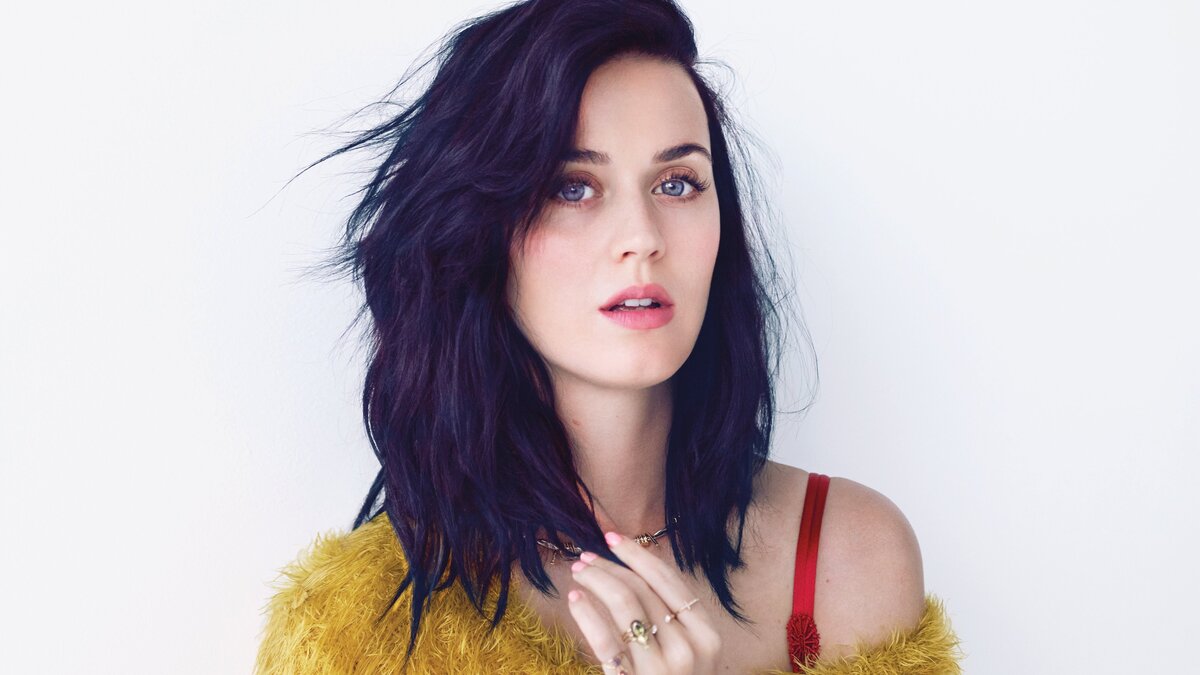 Cass Bird/Courtesy of the artist

Katy Perry is among the world's biggest pop artists, but her fans know her current career is actually a second take. She first tried her hand in the music world as a teenager, making Christian music as Katy Hudson. She released an album in 2001, which failed to break through.

"I wanted it to be like Amy Grant, but it didn't pan out that way," Perry says with a laugh. "My label actually went bankrupt, and I was left without a home. And I went back home to Santa Barbara with my Taylor guitar I got for my 16th birthday and started working at an antique shop."

By now we know the downed star would rise again. One of the Boys, her 2008 debut as Katy Perry, put her on the map. But her shift away from church music raises a question: Is she now singing the kind of songs she was once told she couldn't listen to?

"Well, yeah, in some terms. I was raised in a super-sheltered atmosphere where we didn't watch anything besides Trinity Broadcasting Network — which was called TBN — or the Fox News channel. I was never allowed to call deviled eggs 'deviled eggs'; I called them 'angel eggs,' " Perry says. "I think that parents grow up with an idea of what they want their kids to be like — and then their kids grow up to be people of themselves, of their own."

NPR's Scott Simon spoke with Katy Perry on what happens to be the singer's 29th birthday, discussing her new album, Prism, its ubiquitous lead single, "Roar," as well as passing on some questions from younger listeners. Hear more of their conversation at the audio link.