Accessibility links
Modern Love Is More About Algorithms Than 'Witchcraft' The Pew Research Center released a report this week that found online dating has become commonplace — 59 percent of all Internet users say they believe online dating is a sensible way to meet people. NPR's Scott Simon thinks the trend may have us changing the tune of our love songs. 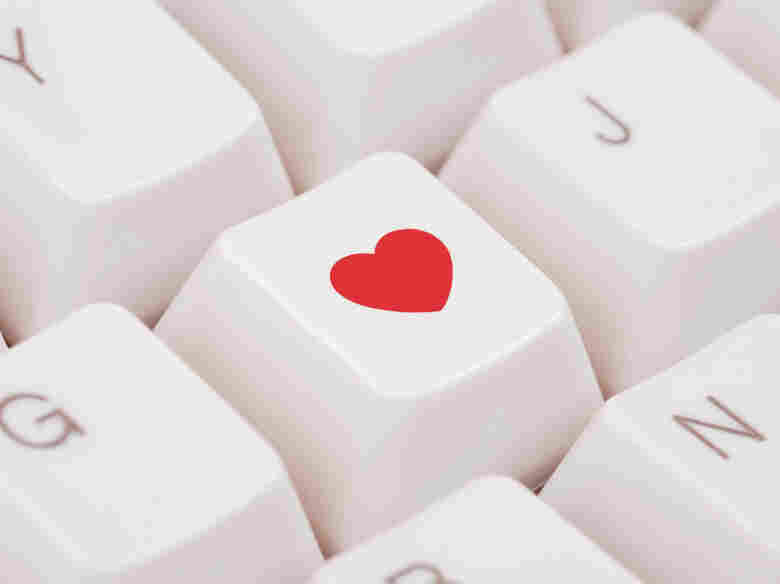 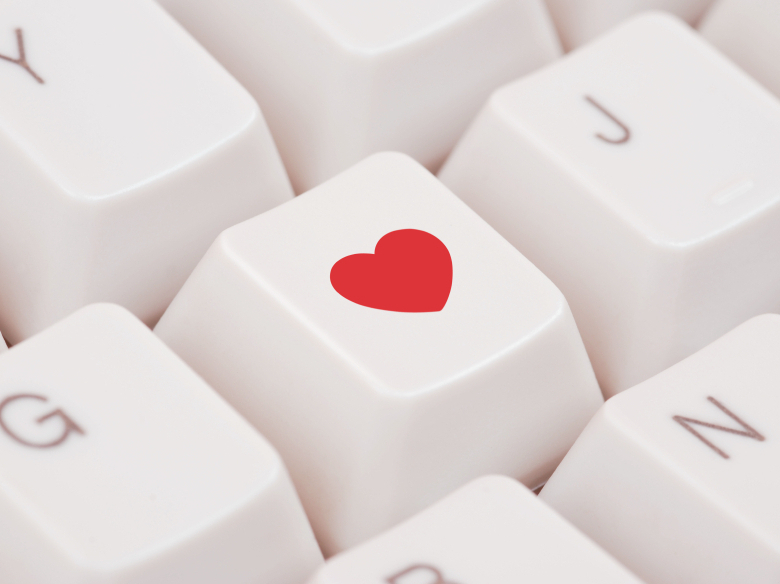 The Pew Research Center issued a report this week with findings that may sound unremarkable, but have implications to alter not just how we live, but what we dream, fantasize, gossip and sing about.

Thirty-eight percent of people who describe themselves as "single and looking" — and by the way, if you were a pollster, would you rather talk to people about being "single and looking," or how they feel about the latest numbers from the Bureau of Labor Statistics? — say they have consulted online dating sites.

Fifty-nine percent of all Internet users say they believe online dating is a sensible way to meet people and make matches. That's up 15 points from 2005.

People are still looking for love, but romance hasn't always been as we think of it today. For centuries people got coupled for security, wealth, or to advance ambitions. The kind of love that made you sweat, smolder, and sing "and I think I'm going out of my head" was often distrusted as "a smoke made with the fumes of sighs," as Shakespeare put it, "a madness most discreet."

That was from Romeo and Juliet, where — spoiler alert! — love is a dagger in their hearts.

For centuries, art and song celebrated religious devotion, not romance. But today most music, from opera to hip-hop, Puccini to Katy Perry, is about romantic love.

Do we need new songs for an era in which you don't see someone across a crowded room, or under moonlight, but online?

Sing to the tune of "Witchcraft" by Cy Coleman and Carolyn Leigh — or listen to NPR's Nina Totenberg and Ari Shapiro give it a shot:

You drive a bright red mini
And I take my latte skinny
What good would any
further search do?

It's algorithms, matching algorithms!
And although
I know
It's no longer taboo

There's no need for conversation
When I see your application
I'll know if it has
to be you!

It may not be romance
But I knew with no first glance
I've got the algorithm for you.