Accessibility links
First Listen: Midlake, 'Antiphon' The band from Denton, Texas, was deep into the recording of its fourth album when its lead singer left the group. It forced the remaining members to scrap the new songs and start over with a brand-new sound. The result is Midlake's best record in years. 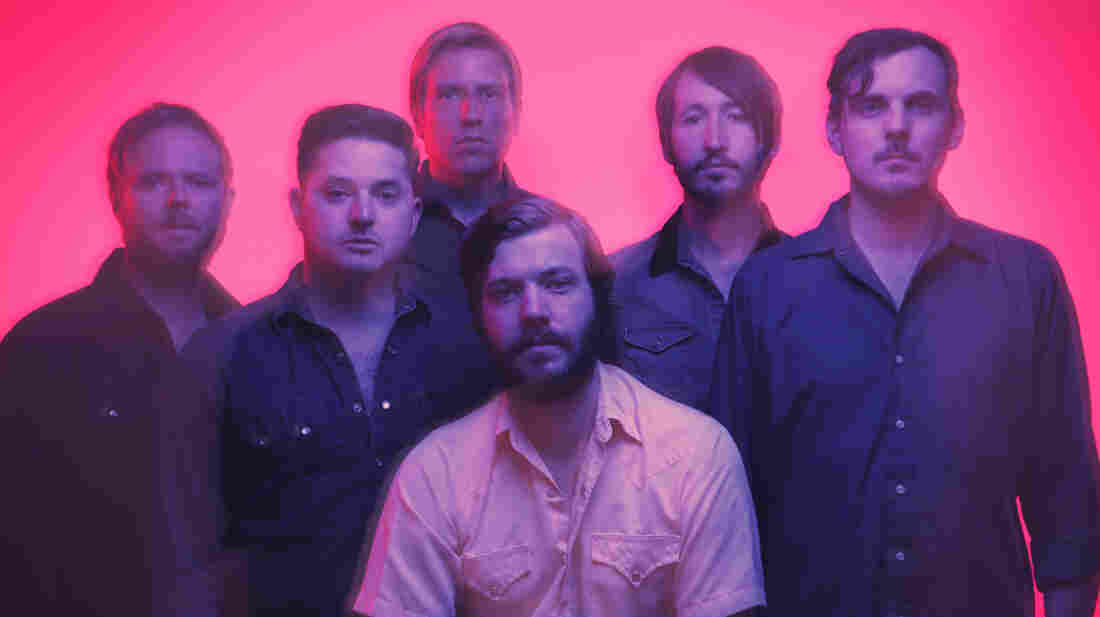 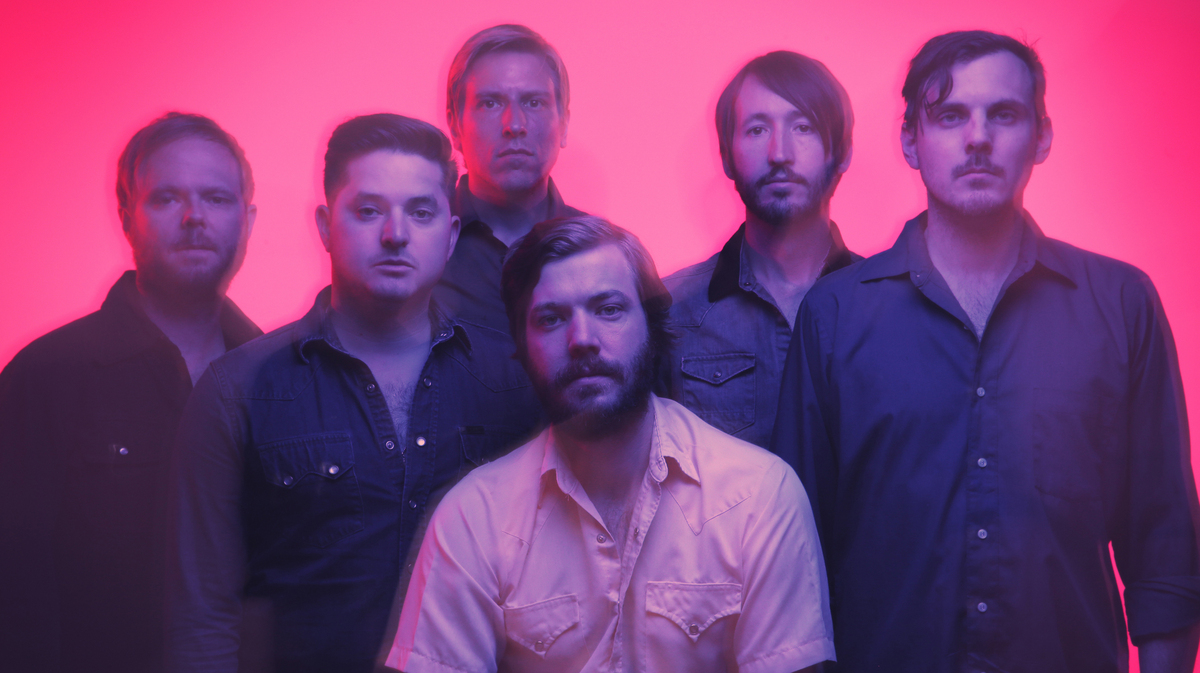 Sammy Reed/Courtesy of the artist

Midlake does grand the way Pink Floyd did. The Denton, Texas, band's members have big ideas and a sound that feels like a massive orchestra, with arrangements that build and unfold. All of this is done with more rock and less folk, yet still a timeless style. It reaches back while feeling present.

With Midlake's latest album, Antiphon, fans of the band will notice not just a more upbeat group, but a new lead singer. Eric Pulido, who's also the band's guitarist, replaces former frontman Tim Smith. The shift, announced back in August, presented major changes for the group: Midlake was already deep into recording its fourth album when Smith left, which forced the band to scrap a lot of work and find a new sound. It wasn't simply a sound that replaced Smith, but an entire regrouping, as the remaining members rediscovered their own talents.

And Pulido isn't singing alone. At times Antiphon feels like an ensemble of singers is carrying these moody, wistful rockers. There's a freedom on this record, which at times comes off as joy, other times as adventure. But at all times it feels like Midlake's best album in years.