Accessibility links
Review: Cut Copy, 'Free Your Mind' A few lost nights out rekindled the Australian foursome's flame for acid house, which has resulted in an album bearing clear evidence of that style's rallying call to let your hair down. 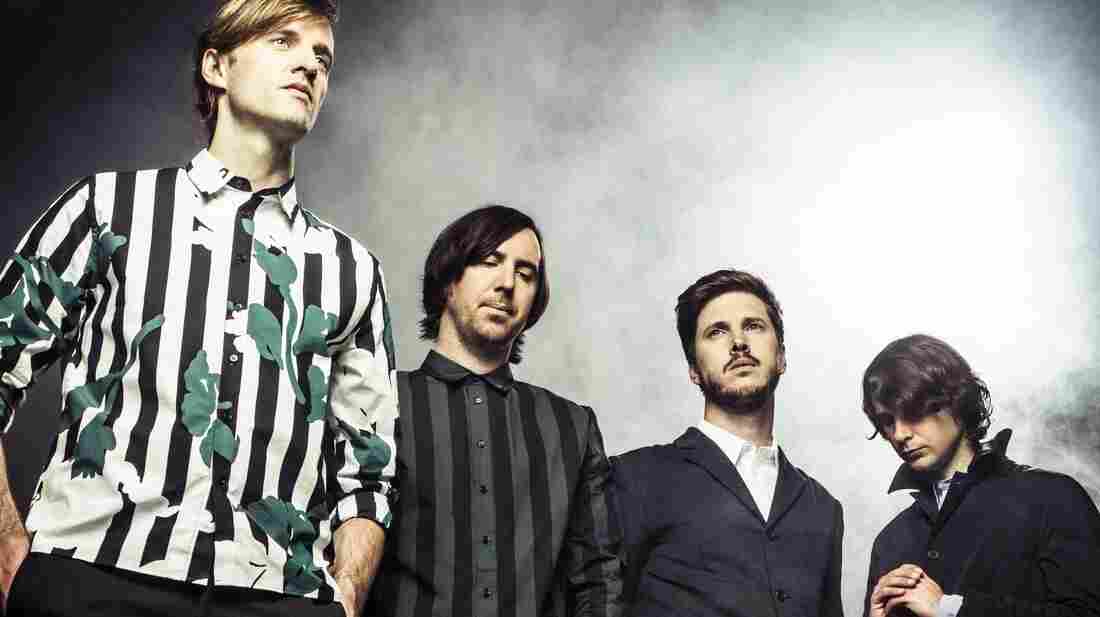 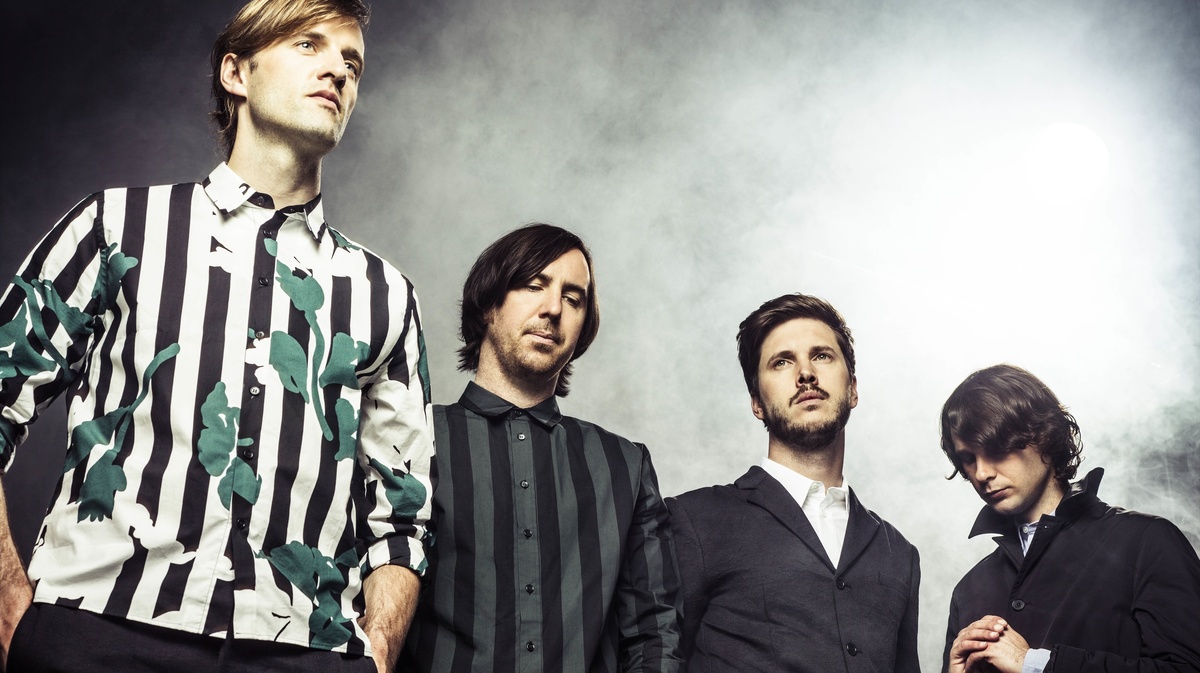 An acid house-influenced album from Melbourne is not something that one imagines writing about in 2013. A knee-jerk response would involve some reference to our internet-addled times but for Australian band Cut Copy the seed for their fourth album, Free Your Mind, out Nov. 5, was altogether more analogue. It involved the spirit of the UK's second summer of love, circa 1988, evoked the old-fashioned way: a DJ spinning records in Melbourne's burgeoning underground dance music scene.

Not that acid house is new to these guys — they've long counted KLF as an influence — but a few lost nights out rekindled the flame. While there's not a scrap of the seminal London duo's radicalism on this record, there is clear evidence of acid house's rallying call to let your hair down — albeit filtered through Cut Copy's pop kaleidoscope. After 2011's somewhat introverted Zonoscope, the Melbourne foursome's return to the bounce of their breakthrough second record, 2008's In Ghost Colours, is welcome.

"We Are Explorers" is the closest to that album, its melody evoking the innocence and verve of their most well-known song, "Hearts On Fire." The biggest props on Free Your Mind are paid to the more rave-focused side of Manchester's Factory Records. "Take Me Higher" guns for the Balearicism of late-'80s New Order, providing a mellower moment of plateaued ecstasy before finding a second wind in gospel-tinged piano house. Similarly, "Let Me Show You Love" tips its hat to Welsh house music crew K-Klass (who were born on the dancefloor of Factory Records' legendary club The Hacienda) and their 1993 single "Let Me Show You."

Occasionally the unerring abstract positivism gets a little too much ("Walking In The Sky" could've been turned down a notch or 10, for example) and I have to wonder how much sense music born of Chicago's inner-city poverty and raised in Manchester's grim, unemployment-riddled past makes in the context of Melbourne's beach and coffee house culture. Thankfully, a number of evocative interludes — "(into the desert)," "above the city" and "waves" — provide countering calm.

Far and above the best track on Free Your Mind is the appropriately titled "Footsteps." Its lush percussion and exotic bird calls trace a line to Italian house group Sueño Latino's imaginatively titled 1989 hit "Sueño Latino," which in turn was based on a sample from Berlin composer Manuel Göttsching's sprawling 1984 opus "E2-E4." It's a salient reminder that repackaging musical history is as old of the hills. Therein lies the potential of Free Your Mind: by providing portals to another time and place, it makes new possibilities for discovery.