Accessibility links
The Truth That Creeps Beneath Our Spooky Ghost Stories Those chills up and down your spine could mean more than just the thrill. An anthropologist tells us what these scary stories reveal. Click — if you dare — for tales of terror. 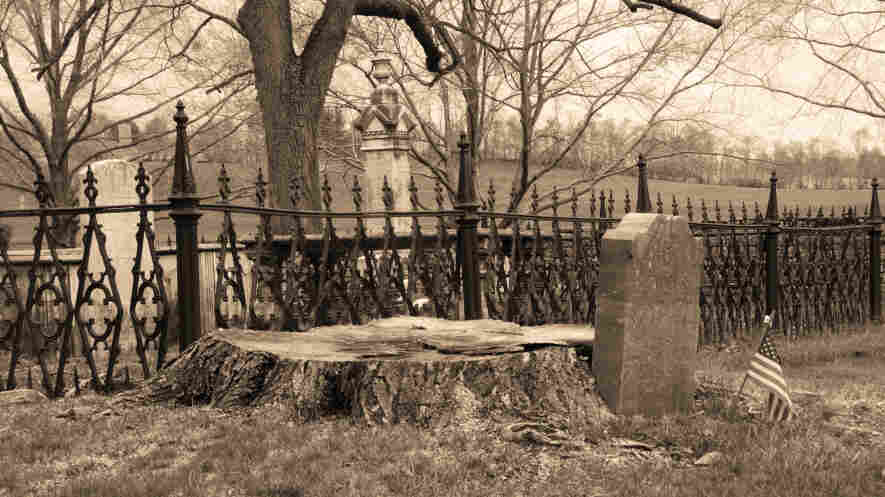 We asked you to send us your scary stories, then we told them to an anthropologist. iStockphoto.com hide caption 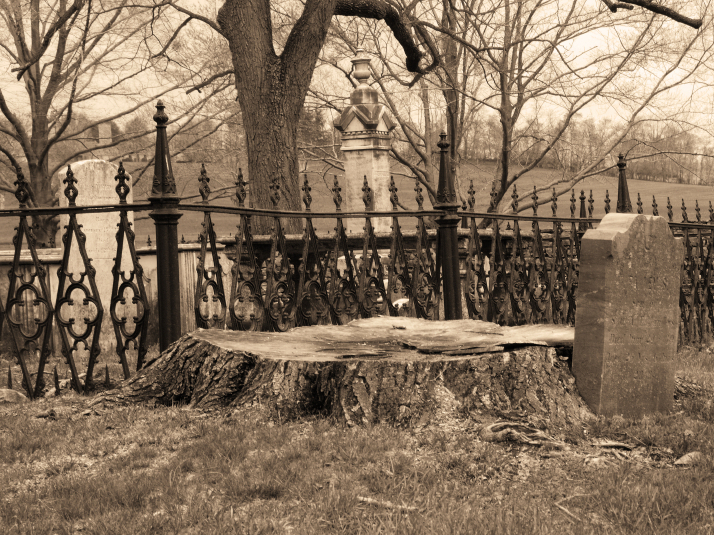 We asked you to send us your scary stories, then we told them to an anthropologist.

Weekend Edition has been asking you to share your scary stories, the ones that have become family lore. This week, we're sharing those stories and delving into how and why they affect us.

As a teenager, Kevin Burns babysat for his sister's daughters — a 6-year-old and a 9-year-old. Throughout the night, he heard a baby crying, but it wasn't the kids, who were sound asleep in their beds.

Each time he investigated the crying, it stopped. When his sister and her husband came home, he asked them if their neighbor had a baby who cried loudly.

"Both of their faces instantly blanched white. They told me at that time that the house was haunted," Burns says. "They got a great deal on the house — they'd bought it, like, a month and a half before — and they were in the process of selling the house. And sure enough, within about another month, they were out of there."

Burns says he has a background in science and he doesn't really believe in ghosts, but the look on his sister's face gave him the willies.

The Unexplained Spooks The Skeptical

"Ghost stories are one of those things that have never been proven — but have also never been disproven, right?" anthropology professor Tok Thompson says. "Science can't really disprove ghosts exist."

Thompson teaches a class on ghost stories at the University of Southern California. The class explores the role of ghost stories in storytelling around the world and how they invite discussions of the soul and the afterlife.

Song For Ghosts 'Carries On' The Sorrow

He says most polls find that a little more than 50 percent of Americans believe in ghosts.

"That's fascinating, because most Americans tend to believe in science. And even those who might not believe in certain aspects of science — say, evolution or whatnot — tend to be influenced by their religious teachings," Thompson says. "Well, here's a case ... where most Americans believe something that both their science and their religious leaders tell them not to believe."

Ghosts Are No Big Deal For Believers

Perspectives abroad can be different, though. Take Vietnam, where Ryan MacMichael was visiting his wife's family. One night, he says, a ghostly figure shook him awake and pointed to the bathroom.

"I thought maybe it was one of my wife's cousins had come in and woken me up," MacMichael says. "But first of all, it was three in the morning. Second of all, why would they do that? And third of all, when I had gotten up and left, I had to unlock the door to my room. It was still locked."

When he told his wife's family the story the next morning, they were pretty blasé, telling him it was probably Grandpa's ghost, just there to help him.

Thompson says that in many East Asian countries, belief in ghosts is not only more acceptable, "it's sort of unacceptable not to believe in ghosts."

He also notes that helpful ghosts are a common theme in these stories, particularly family ghosts. 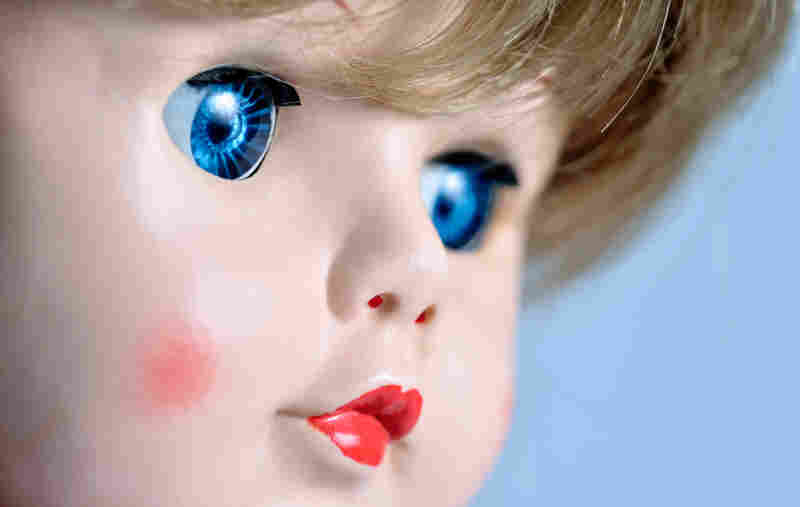 Thomas Adkins says he and his mom were visited many times by a Patti Playpal doll that would walk around the house, opening and shutting doors and flicking lights on and off.

"I would be in my top bunk, and I would hear in the middle of the night these footsteps coming and I would hear the 'thunk, thunk' up the ladder at the foot of my bed," he says. "I would see this doll's bangs and then her eyes peer over the edge of my bed and be so terrified that I couldn't even get a scream out."

"So this idea of their possessing a spirit, to some degree, is at the root of dolls," he says.

What Ghosts May Really Be Telling Us

Is there a point to ghost stories beyond instilling fear? Thompson says there must be some value to them.

"If there wasn't value in them, people wouldn't keep telling them. Frankly, I think that ghost stories deal with a lot of issues — not just whether or not one believes in ghosts, but also questions of the past that haunt us, perhaps past injustices that haven't been taken care of," he says.

Take the common theme of building on top of an Indian burial ground, for example.

"That speaks somewhat to America's history of the destruction of Native American peoples and societies that maybe hasn't quite been dealt with," Thompson says. "Or, again, we have a lot of ghosts of slavery."

"There's a lot of, I think, social and even moral messages that can come from ghost stories," Thompson says.

NPR.org is haunted by ghost stories from broadcasts past. We've caught some of the best for your spine-tingling pleasure.

David Wright: Ruskin Bond's "A Face In The Night" (All Things Considered, 2009)

Tell Us Your Ghost Stories

Have a ghost story to tell? Share it with us: #nprghoststories.