Accessibility links
Ghostwriter Carries On V.C. Andrews' Gothic Legacy Hold on to your book covers, the best-selling author of Flowers in the Attic, V.C. Andrews, has been dead since 1986. But she's had a ghostwriter channeling her — a man by the name of Andrew Neiderman. NPR's Rachel Martin chats with Neiderman about writing for Andrews, as well as authoring his own works. 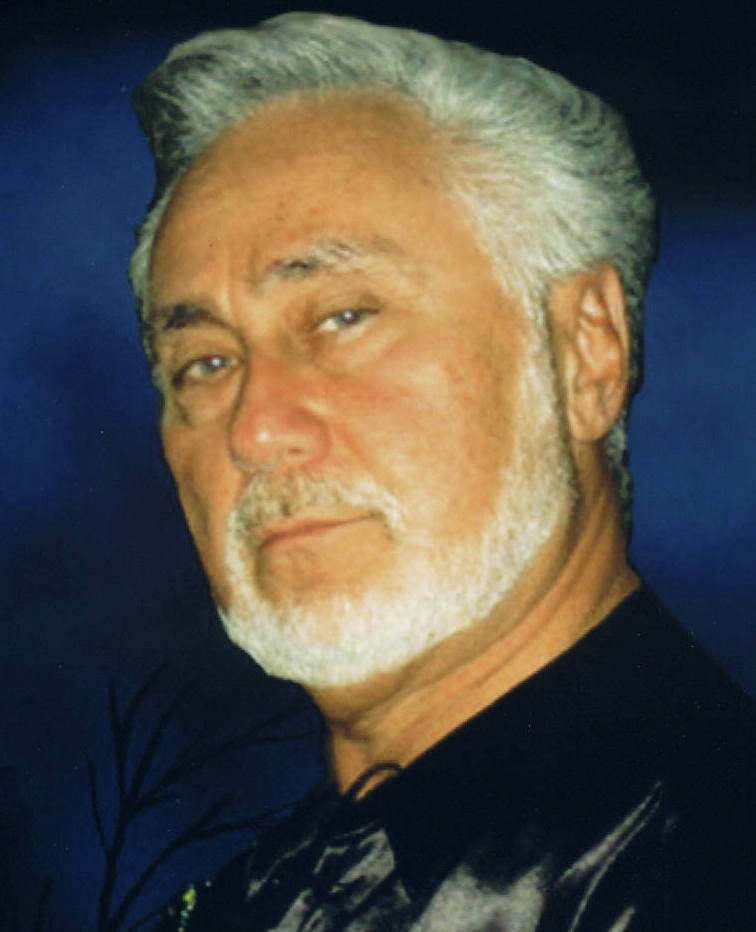 Andrew Neiderman has written more than 40 novels in his own name, in addition to dozens as V.C. Andrews.

For 26 years, Andrew Neiderman has been ghostwriting for Virginia Andrews — also known as V.C. Andrews, author of the bestselling novel, Flowers in the Attic. Under his watch, Andrews' name and gothic style of storytelling have spread to 95 countries in dozens of languages.

But Neiderman has also been busy writing under his own name, including the book, The Devil's Advocate, which was made into a popular movie starring Al Pacino and Keanu Reeves.

"While I was publishing, my wife started to read Flowers in the Attic, and was driving me out of mind, because she was talking constantly, telling me how great these books were," Neiderman tells NPR's Rachel Martin. As it turns out, he and Andrews had the same agent, and over lunch one day, the agent let Neiderman know he might need to step in and take over.

Though the style comes easily to Neiderman, writing the Andrews books is also a lot of work. He takes copious notes, and constantly refers back to earlier books. "Not only that, " he says, "but the fans pick up if you change eye color. [If] in the third book one of the minor characters, instead of having blue eyes has brown eyes ... they jump all over it."

You know in the beginning I used to use two different computers. One for my own books under Neiderman, and one for the VC Andrews books. I almost spun my chair around. It was kind of weird. And it almost feels as if VC Andrews channeled me, you know?

He's also found it challenging to capture the female point of view, and often turns to his wife and granddaughters for help. But he's had some fun with it, too. Neiderman remembers once waiting in a green room for hours for an appearance on the CBS Today Show in New Orleans, then being rushed to the set with no time to warm up with the host, who opened with a question about how he writes as woman, for female readers.

"I was a little angry," he says, "and I said with a straight face, I said well, in the morning, I put on my wife's nightgown and high-heeled shoes and start to type. She looked at me like she had a lunatic on the show." After counting to three, he said he was kidding... and adds that credit for the joke goes to his wife.

Would you rather a series be kept alive by ghostwriters, or left untouched after its author's death? Tell us on Weekend Edition's Facebook page, or in the comments section below.