Accessibility links
Arcade Fire On Its Brand-New Beat NPR's David Greene speaks with members Regine Chassagne and Win Butler about the band's new album, Reflektor, and how it was influenced by their cultural connections to Haiti. 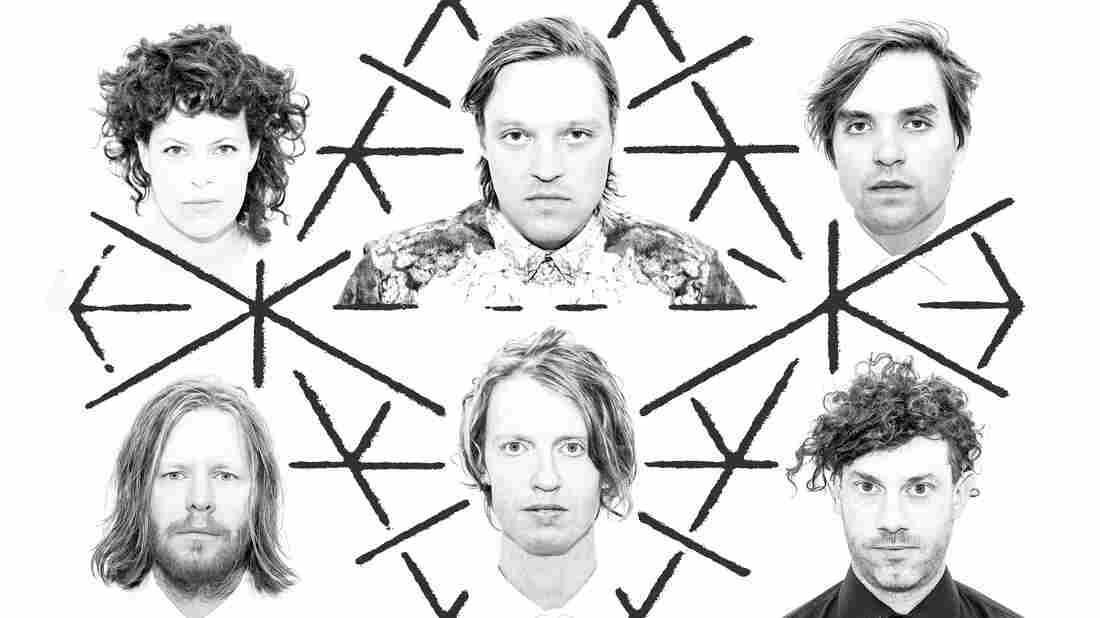 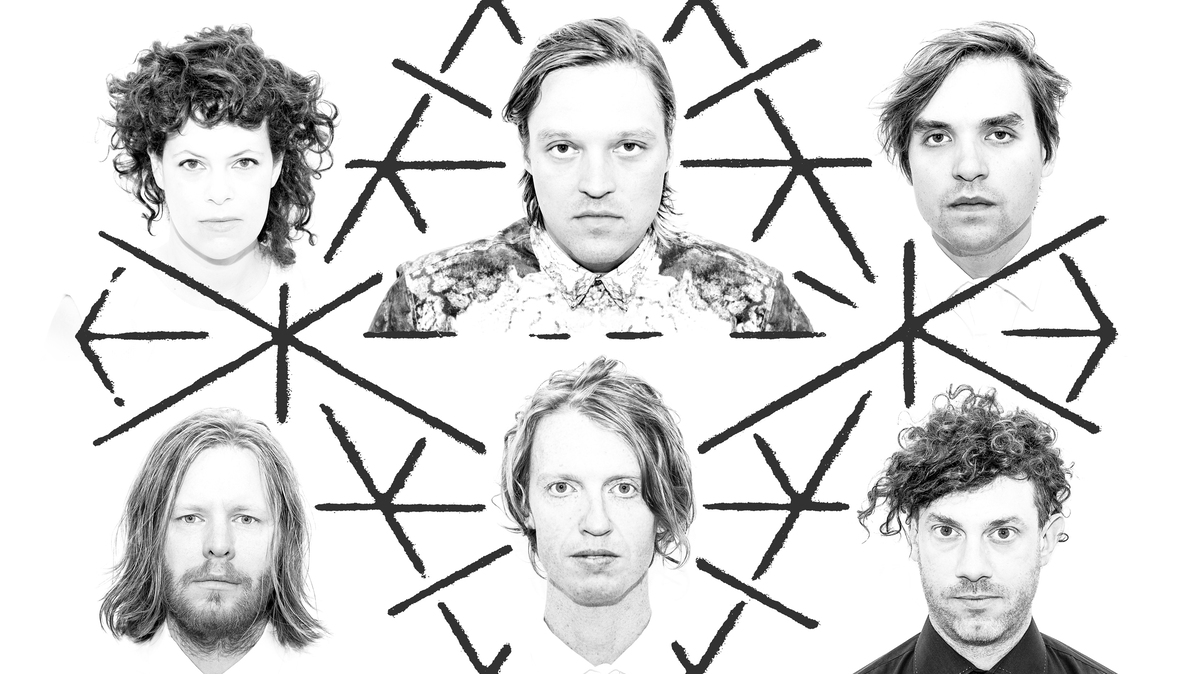 JF Lalonde/Courtesy of the artist

Fans of Arcade Fire might be feeling a bit of culture shock. The group has been called the world's most successful indie rock band — but its new album, Reflektor, explores the Haitian roots of band member Regine Chassagne.

Arcade Fire In The Throes Of Transformation

She and her husband, frontman Win Butler, have worked with Haitian relief groups for years; the band has donated more than $1 million to charities there. Speaking with NPR's David Greene, Chassagne and Butler say the seeds of the idea for Reflektor were planted on a trip they took to Haiti right after winning the 2011 Grammy for album of the year, in a total upset.

"And then there's people coming from the mountains to watch us play who've never heard The Beatles before," Butler says of the scene when the band arrived. "You realize, stripped of that context, what you're left with is rhythm and emotion and melody; it kind of gets back to these really basic building blocks of music. So we kind of wanted to start from there and try and make something out of it."

Reflektor isn't a dance record through and through, but it does incorporate many specific dance rhythms — "Here Comes the Night Time," for example, evokes the Haitian street music known as rara in its faster moments. The title of that song, Butler says, refers to an uncanny sight that can often be seen at dusk on the streets of Port-au-Prince, large parts of which have no electricity.

"Everyone's kind of really hustling to get home because it can be kind of dangerous in a lot of neighborhoods; you have to get home before nightfall. And people have their bags of groceries and they're sprinting in the streets trying to get home," he says. "And then you see, like, three dudes in really sharp suits that are just stepping out to go out to a nightclub or something like that. You kind of have this duality where it's this really exciting atmosphere, but then also really dangerous at the same time.

Chassagne says that though the new album's themes are deeply meaningful to her, she hopes the band has created something that can be appreciated anywhere.

"I'm kind of stuck a little bit in both worlds, so I would like to make something that, basically, my mom could dance to. She wouldn't dance to a New Order song, but she would dance to the Haitian beat," Chassagne says. "I want to kind of do something that everybody can lock into."