Accessibility links
Putting The Spotlight On Blacks In Tech African-Americans are noticeably absent in Silicon Valley, and in tech firms around the country. So now, leaders from historically black colleges and universities are gathering at Stanford University to talk about changing that. Guest Host Celeste Headlee finds out more. 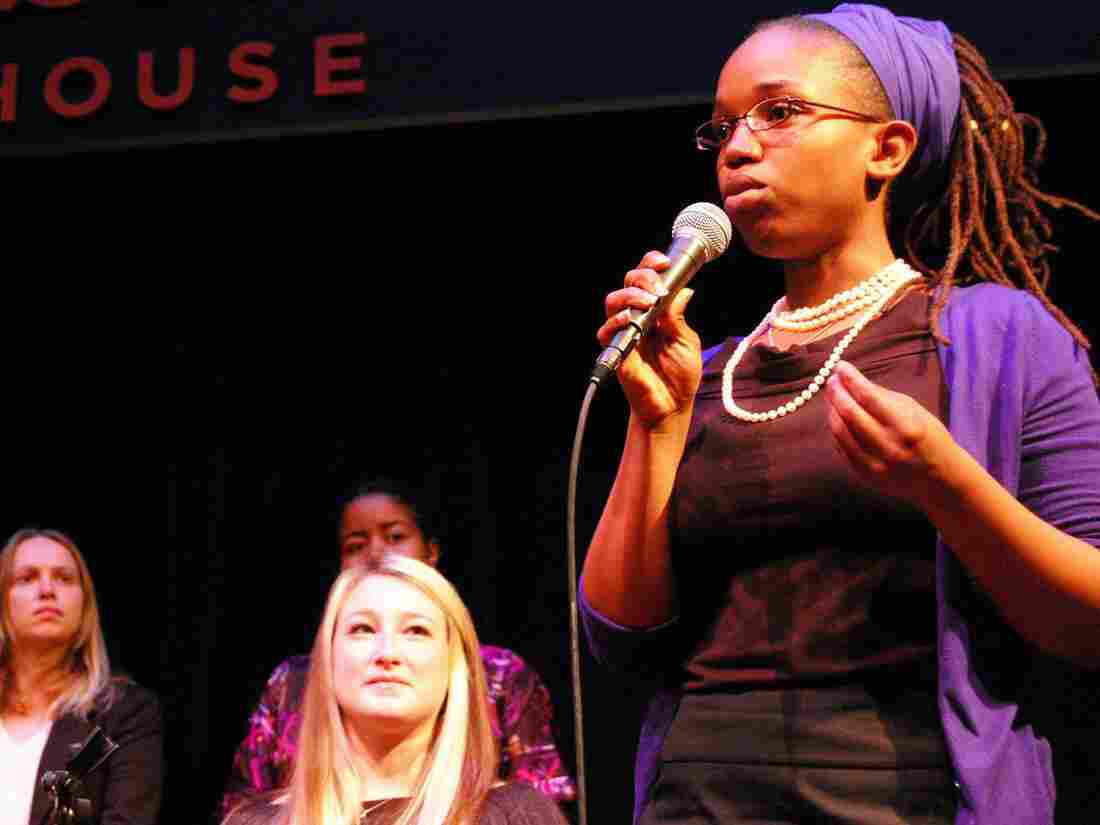 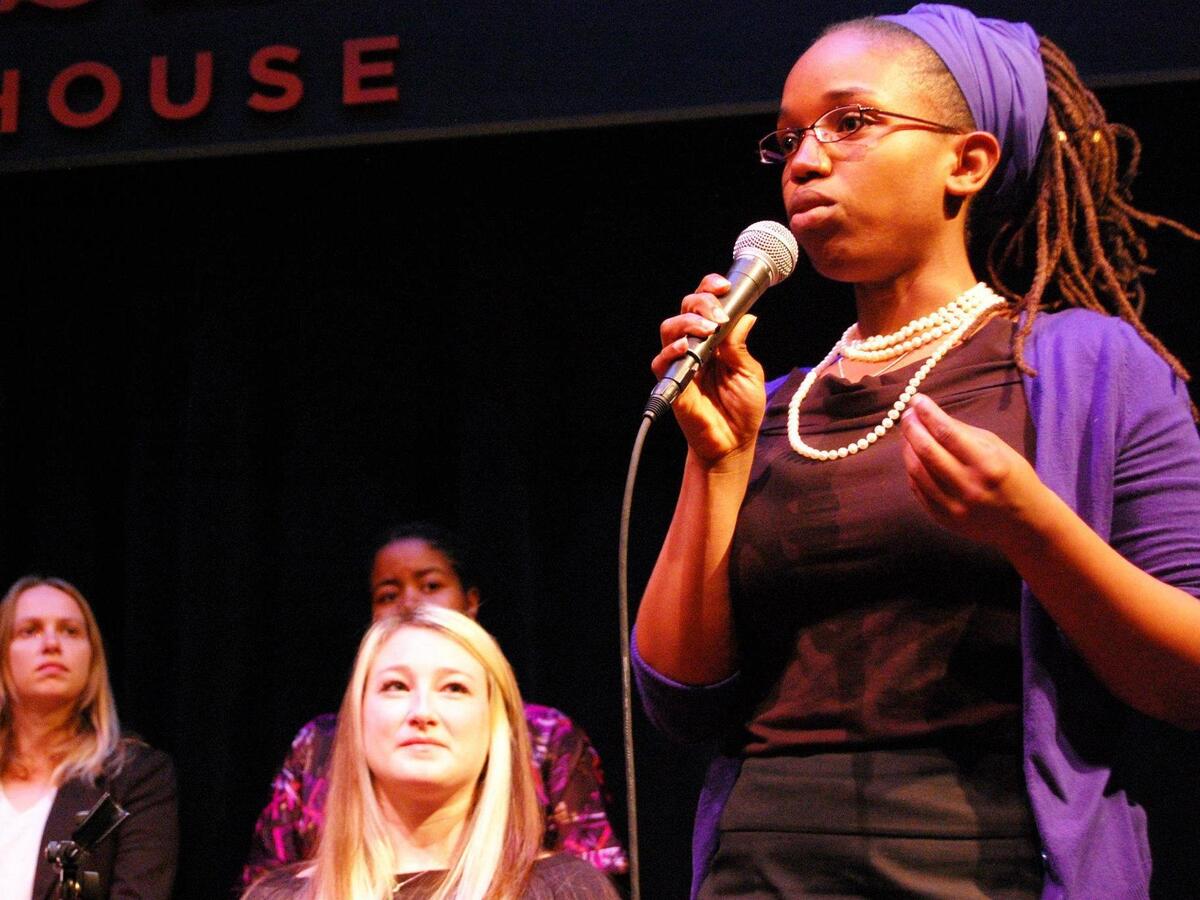 Representatives from Historically Black Colleges and Universities are meeting in Stanford this week to talk about African Americans in the tech world.

According to a recent study by the National Science Foundation, Black men and women made up 5 percent of scientists and engineers working in their field in 2010.

Tell Me More reached out to listeners on Facebook and Twitter using #NPRBlacksInTech to ask listeners what African American techies they thought were important enough to be recognized. The response has been overwhelming and over the course of the next month we will be introducing you to some of them on Twitter via our handle @TellMeMoreNPR.

Today, guest host Celeste Headlee spoke with two technologists — Ayori Selassie and Greg Greenlee — about who we're not paying attention to and what can be done about the issue of diversity in the tech world. Dillard University President Walter Kimbrough also joined the conversation letting listeners know that the 'Black Steve Jobs' is out there. We just need to look harder.

Ayori Selassie, Founder of Pitch Mixer Entrepreneur Forum, On The Importance Of Mentors

Guess what. We're not going to see that development in that African-American Steve Jobs if he's not being mentored. You know, Steve Jobs was mentored by a lot of amazing people including one of the CEO's of Intel and all sorts of other people. And what they do is they get in there, they work with you, they help you through these challenges and they share the network, they sponsor you and they support you. That's what we have to have. That's why that cross-cultural exchange is so important. Because if we don't start integrating and having real diversity and different people involved in our friendships and relationships, and in our companies, then we're not gonna have that mentorship that crosses the racial line.

Members of the HBCU community [are working to] find new avenues such as this upcoming HBCU conference to talk about innovation at the institutions where we develop strategies so that HBCUs in particular can help faculty members develop practices and work with Silicon Valley so that we provide more opportunities for technology which will hopefully then generate companies that can fund those institutions as well as provide support for students. So there are some unique and exciting things that are happening there.

President Walter Kimbrough On The Next Black Tech Star

Those persons exist and so, I think as our country continues to become more diverse, we're going to have to have different people with different experiences lifted up as these heros for technology. So I'm waiting for that person to have their [author, and Facebook COO] Sheryl Sandberg moment that they come out and then everyone's raving about this person from an African American background who is now this technology wizard.

I think one of the things that's definitely needed is — and we've said it before — is more visibility for the people that are already doing magnificent things in the tech world. I think what Blacks in Technology fits in there is that we're trying to provide — that we are providing — a platform for people of color that are already in tech tech field and we're giving them an outlet to engage each other, to network, and to be seen and be heard.