Accessibility links
Book Review: 'Parasite,' By Mira Grant In Mira Grant's Parasite, genetically engineered tapeworms are a magic cure-all and a terrible danger. Sure, they keep their hosts healthy — but as it turns out, that's not all they do. Reviewer Genevieve Valentine says Parasite has interesting things to say about medical ethics, but reads too much like groundwork for a series. 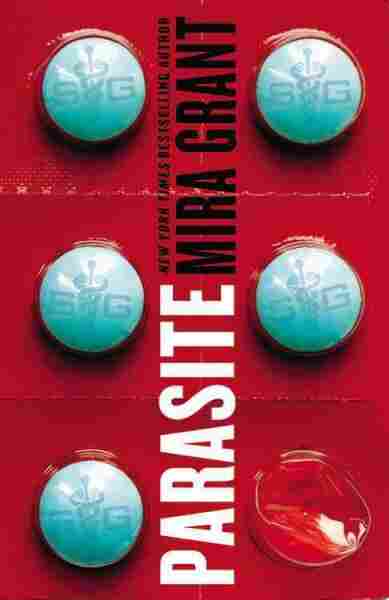 Welcome to SymboGen, your friendly neighborhood medical company; have you stopped by for your tapeworm implant? Fair warning: There have been some unusual side effects ...

Health care has swallowed American headlines in recent years; besides the arguments over who deserves treatment to begin with, issues are emerging in pharmaceutical brand ethics, anti-vaccination activism, and the overuse of antibiotics. The war against disease is spreading against the smallest enemies of all.

In Parasite, Mira Grant imagines a near future in which genetically modified tapeworms are a universal health-care solution. Once implanted, the worm provides immune-system support, making its human host healthy for the duration of its life — though like any good piece of commodified progress, the worms have planned obsolescence and need to be replaced regularly.

Sal Mitchell owes her life to her parasite, which brought her out of a coma after a serious car accident. Unfortunately, her memories vanished, and her current personality is only 6 years old. She lives a life that's half lab rat and half surreal puberty, living at home, dating a doctor (though not one of hers), and relearning language and social idiosyncracies in a treading-water existence. Something's got to give — and does; people start contracting a bizarre sleepwalking sickness just as Sal starts getting cryptic messages about what she already suspects. This pandemic is no accident.

Though technobabble trips off everyone's tongues, Grant is most interested in the ethical implications of that technology, so advanced it really is indistinguishable from magic. She presents government and corporations not as monoliths, but as flawed systems whose participants are only as trustworthy or greedy as the individual in question. Those individual personalities are revealed in interludes (such as an interview with SymboGen's co-founder and the notes of their vanished head scientist) that suggest public perception as the true arena in which wars are fought — though they offer diminishing returns as the story unfolds. 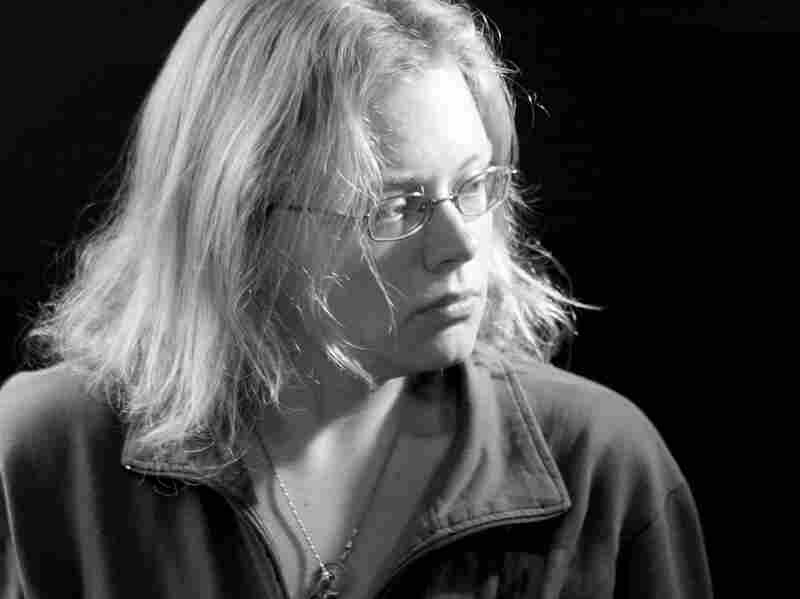 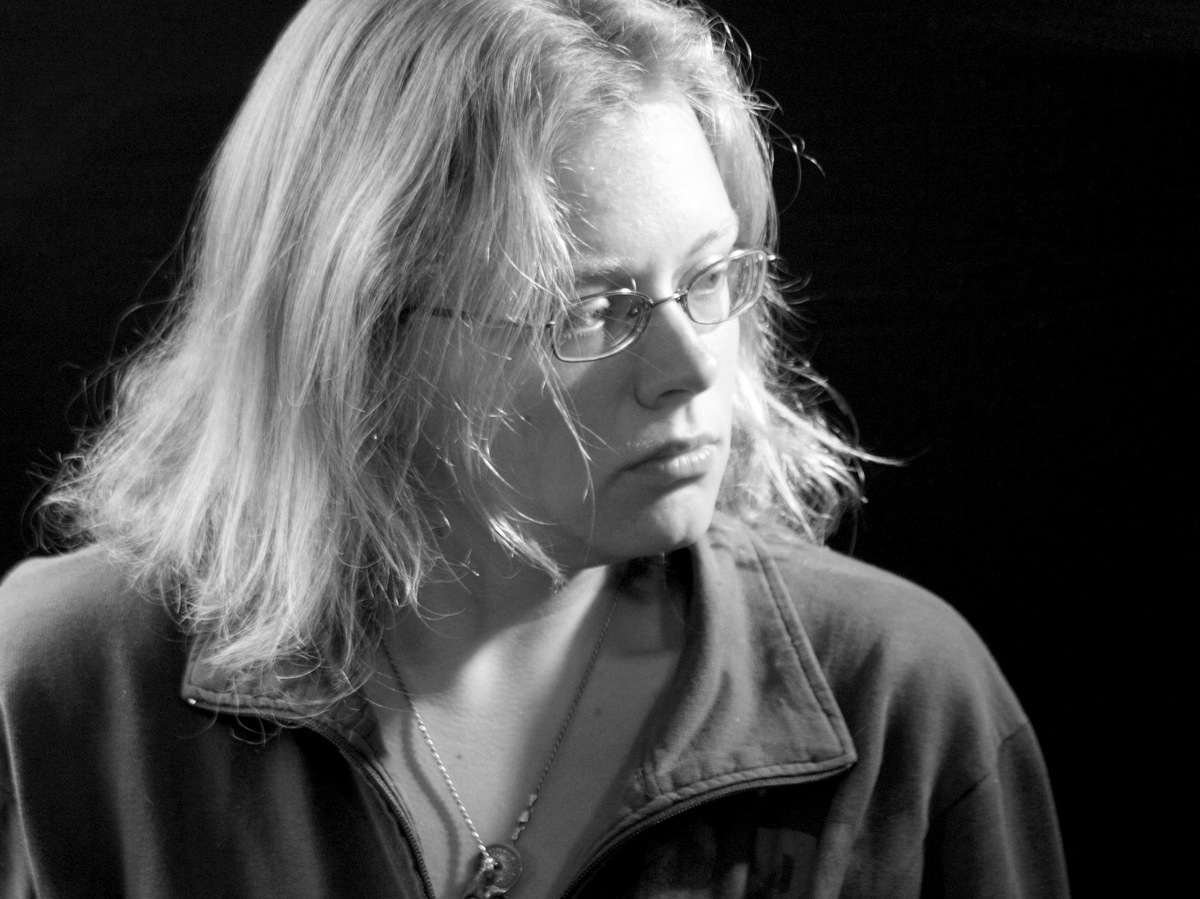 But as the first of a series, Parasite often feels like groundwork: characters are dutifully introduced, horrors steadily unrolled, and ethical arguments sedately hashed out, so that even increasingly frequent zombie outbreaks can't stir up real urgency. An Everyperson can be a compelling center for a conspiracy story — but Sal's so slow on the uptake that we figure out plot twists far ahead of her. The suspense often stretches thin, and some of the most promising thematic parallels fizzle out in service of the plot. (It's telling that of the many horrors Sal faces, her tipping point comes when her parents ground her; it suggests a parallel with the parent state medical technology has become, but the full impact of the setup gets pushed aside by another burst of action.) And though it's a refreshing change for a thriller heroine to have a trustworthy boyfriend, many others in the supporting cast — the awkward family, the stalwart dog, the mysterious CEO, the mysterious scientist, the quirky girl — never quite come into focus.

Parasite succeeds most in capturing the frustration and administrative dread that's part and parcel of recovering from a traumatic medical incident. Being exposed to a zombie pandemic seems less dangerous to Sal than having to undergo the subsequent poking and prodding by indifferent doctors; it's a well-grounded medical wariness that gets at the heart of what the Parasitology series will be asking: What happens when the cure is worse than the disease?

Read an excerpt of Parasite