Accessibility links
The Pines On Mountain Stage Led by Benson Ramsey and David Huckfelt, the band plays washy, dark, melodic sounds that evoke the stark side of folk-rock. Hear The Pines play songs from Dark So Gold live on stage in Minnesota. 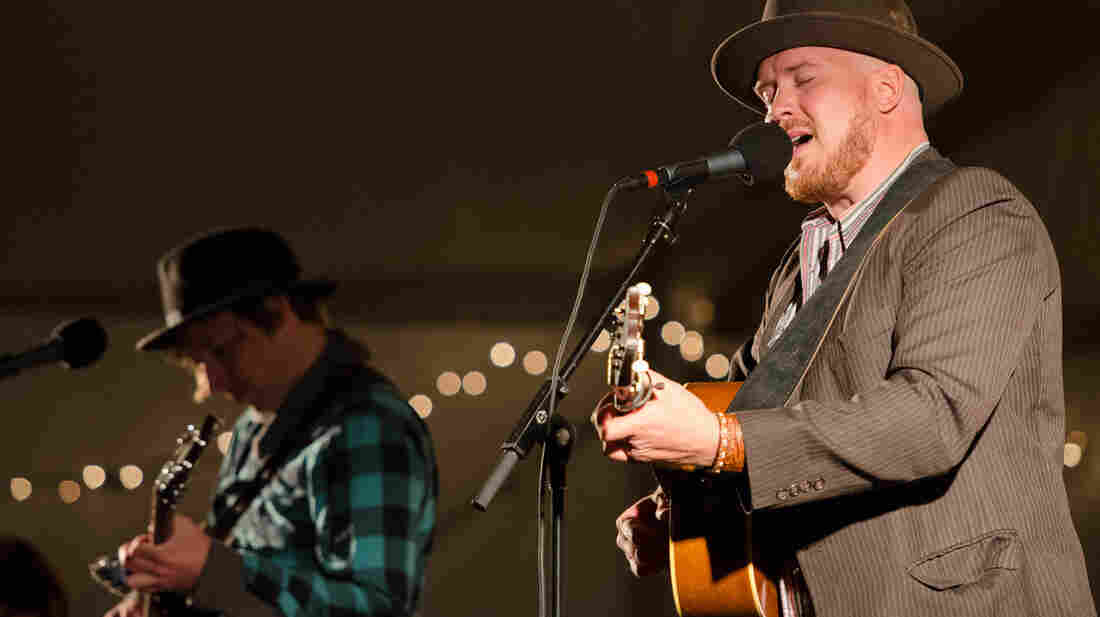 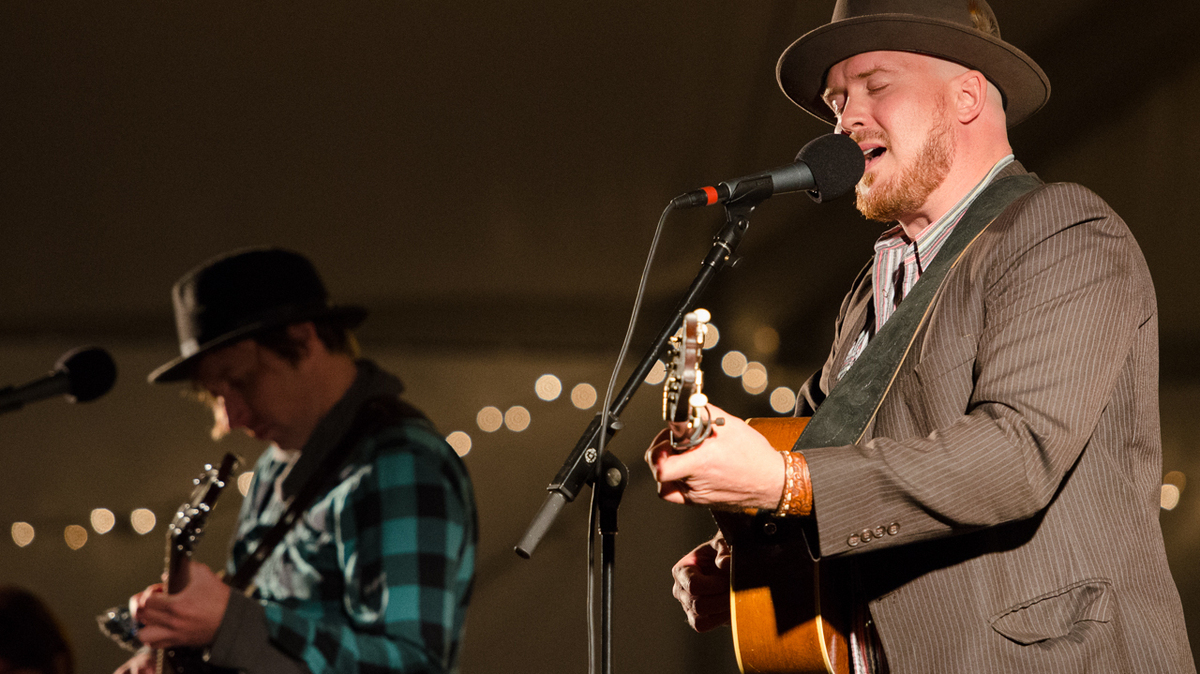 The Pines On Mountain Stage

The Pines On Mountain Stage

The Pines' members make their second appearance on Mountain Stage, recorded live on the campus of the North House Folk School in Grand Marais, Minn. Led by Iowa natives Benson Ramsey and David Huckfelt, the band plays washy, dark, melodic sounds that evoke the stark side of folk-rock. Now based out of the Twin Cities, the group actually found its roots in Arizona, where Ramsey and Huckfelt met while living in a Mexican barrio. The musicians discovered an overlap in their musical tastes and soon began writing original material together.

The group's third album, Dark So Gold, was produced by Benson Ramsey's father, guitarist and studio hand Bo Ramsey. Another family appearance in The Pines comes in the form of Benson's brother Alex, who plays keyboards. Rounding out the group on Mountain Stage is bassist James Buckley and drummer J.T. Bates.