Accessibility links
Interview: Neil Gaiman, Author Of 'The Sandman: Overture' The last issue of Neil Gaiman's Sandman comics came out a decade ago. Now, the author returns to Dream's world with a prequel series, The Sandman: Overture. Gaiman speaks with NPR's Steve Inskeep about the freedom of starting something new and why he, like all writers, is a Sandman himself. 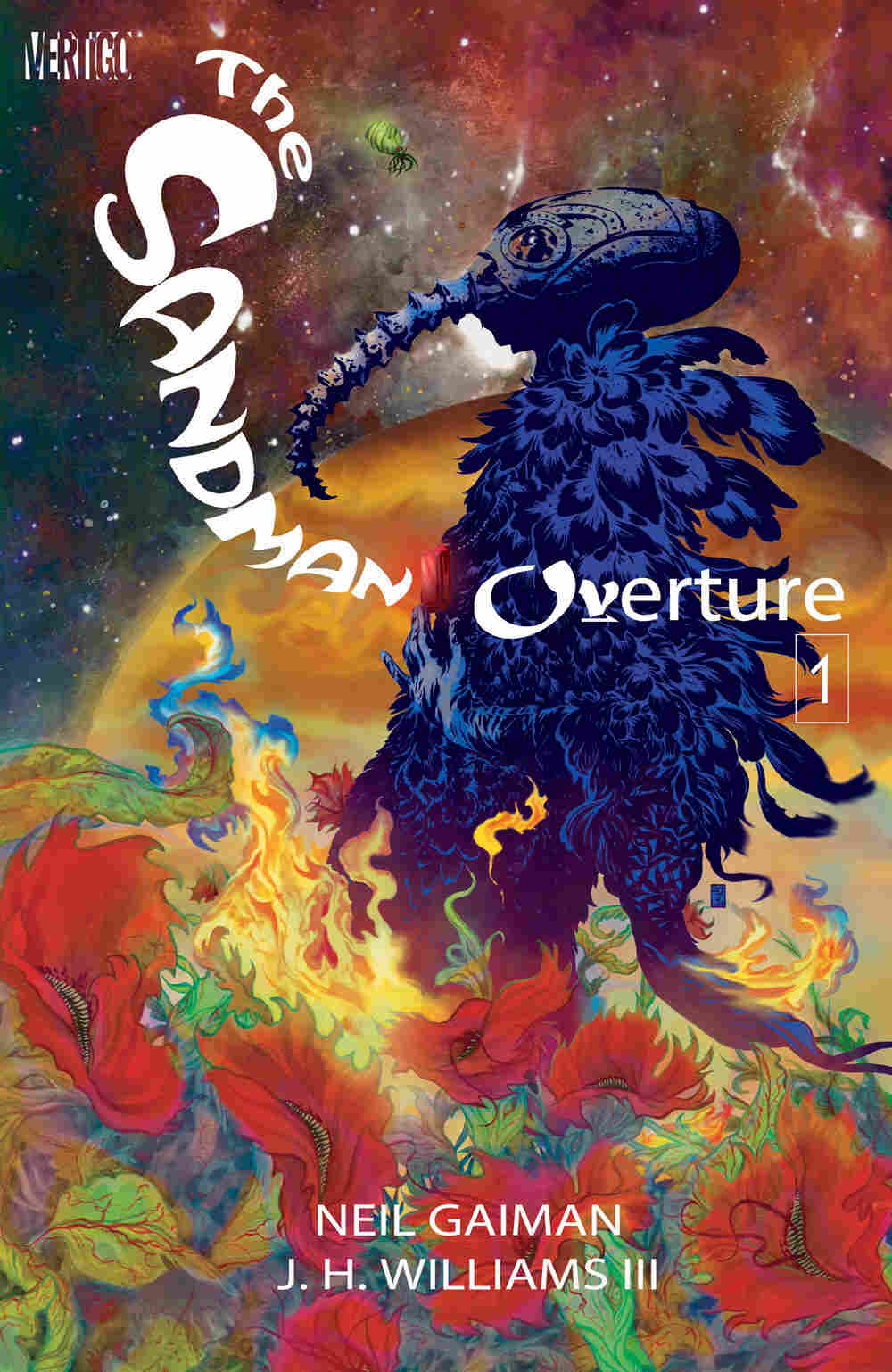 Neil Gaiman started writing the Sandman comic books 25 years ago. Since then, he's written acclaimed fantasy novels, children's books and screenplays — but the pale, star-eyed Lord of Dreams remains one of his most beloved characters. Over the course of 75 issues, the series captivated fans and critics alike.

The eponymous Sandman, whose many names also include Morpheus and Dream, is one of a family of seven called the Endless. They've existed since the universe began: Destiny, Death, Dream, Desire, Despair, Delirium and Destruction. As Gaiman explains to NPR's Steve Inskeep, Morpheus and his siblings aren't exactly gods. "In the Sandman universe, gods lose power when people stop worshipping them and forget about them," Gaiman says. "But the Endless don't want to be worshipped. They don't care, they just — they're doing a job."

The last issue of The Sandman came out a decade ago. Now, Gaiman is returning with a prequel series, called The Sandman: Overture. He tells Inskeep about how he got bored with horror, why Death is nicer than Dream, and why comic scripts are so complicated.

On the ambitiousness of the Sandman series 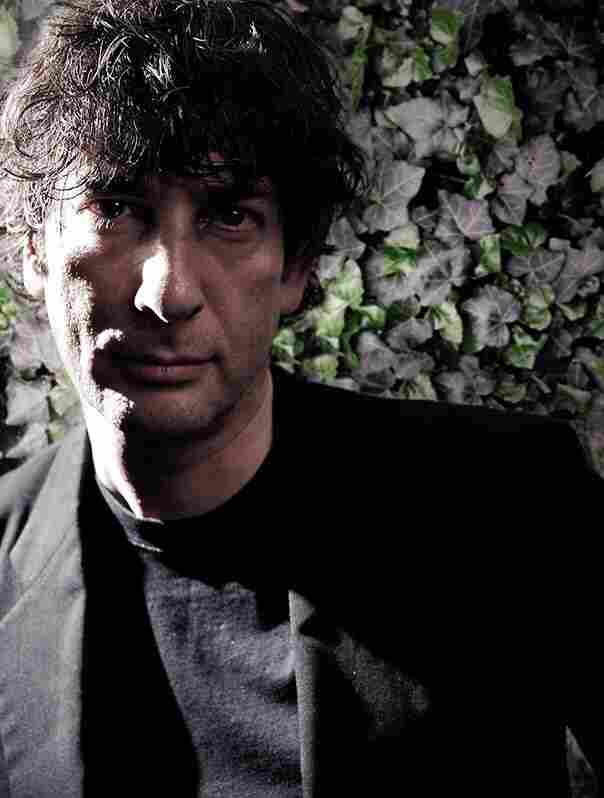 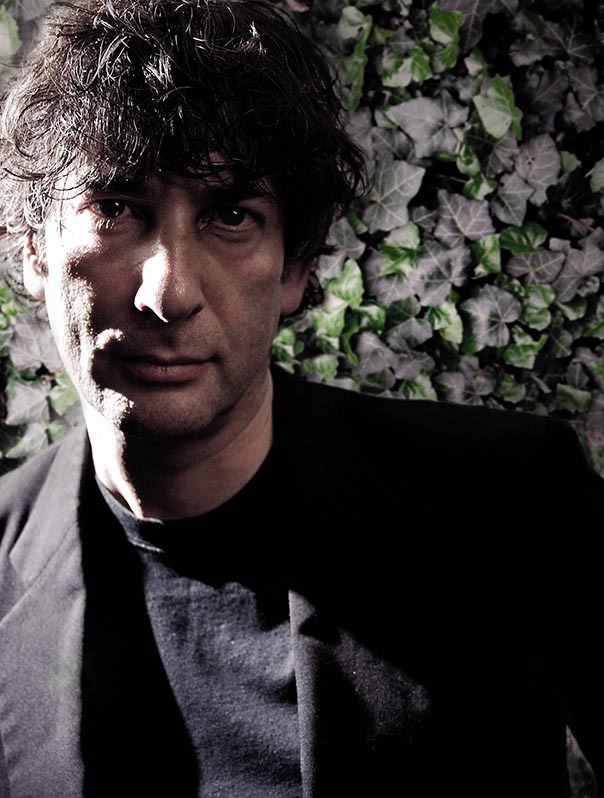 Well, the glory of Sandman, at [the beginning], was nobody had ever done anything like this before. So nothing could possibly go wrong, because nobody knew what to expect, which was wonderful. There weren't any rules that said I couldn't go off and do complex historical stories, or that I couldn't do a retelling of Shakespeare's Midsummer Night's Dream on the first-ever performance before an invited audience of all of the fairies and the characters from Midsummer Night's Dream, because nobody had ever done something like that to make a rule that you couldn't. ...

On the Sandman's role in people's dreams

Essentially he is the lord of dreams. The idea is that when you dream, we go into a sort of communal undermind. While he may be bringing out nightmares, he would be dealing with things that would be fundamentally too dangerous for us. ... 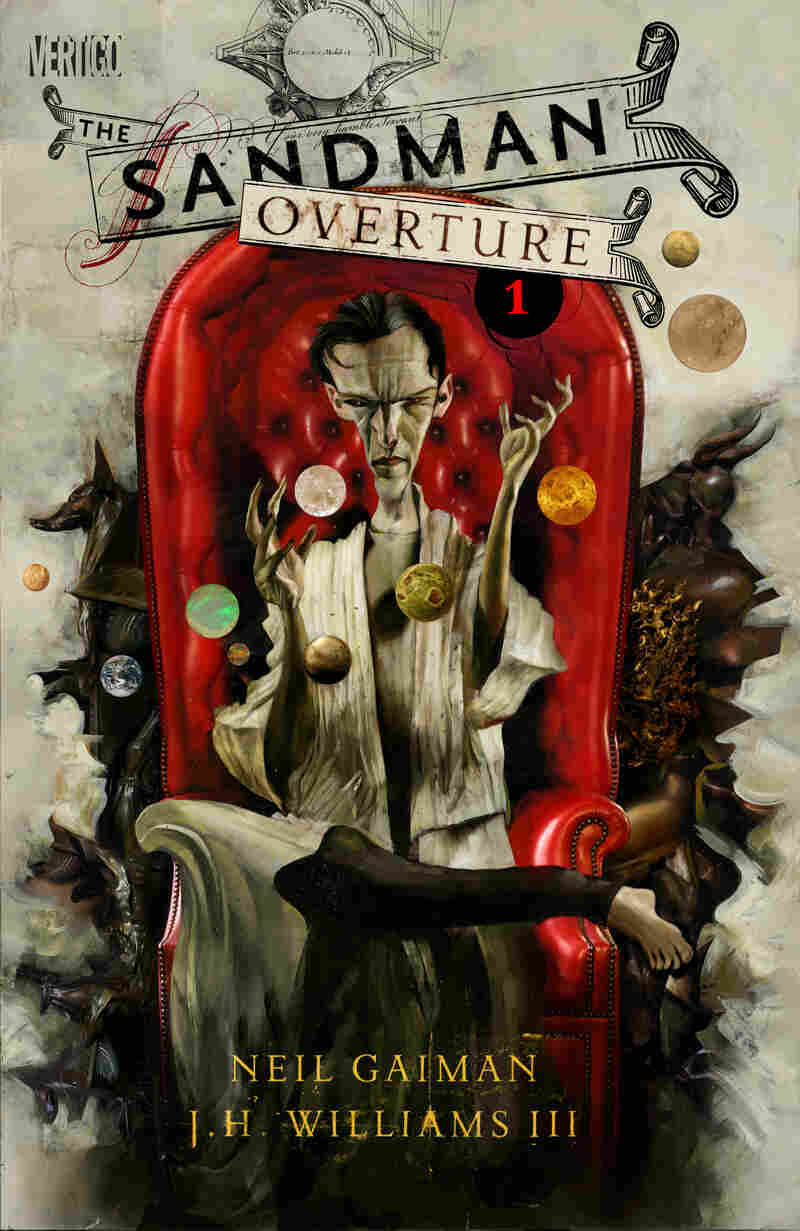 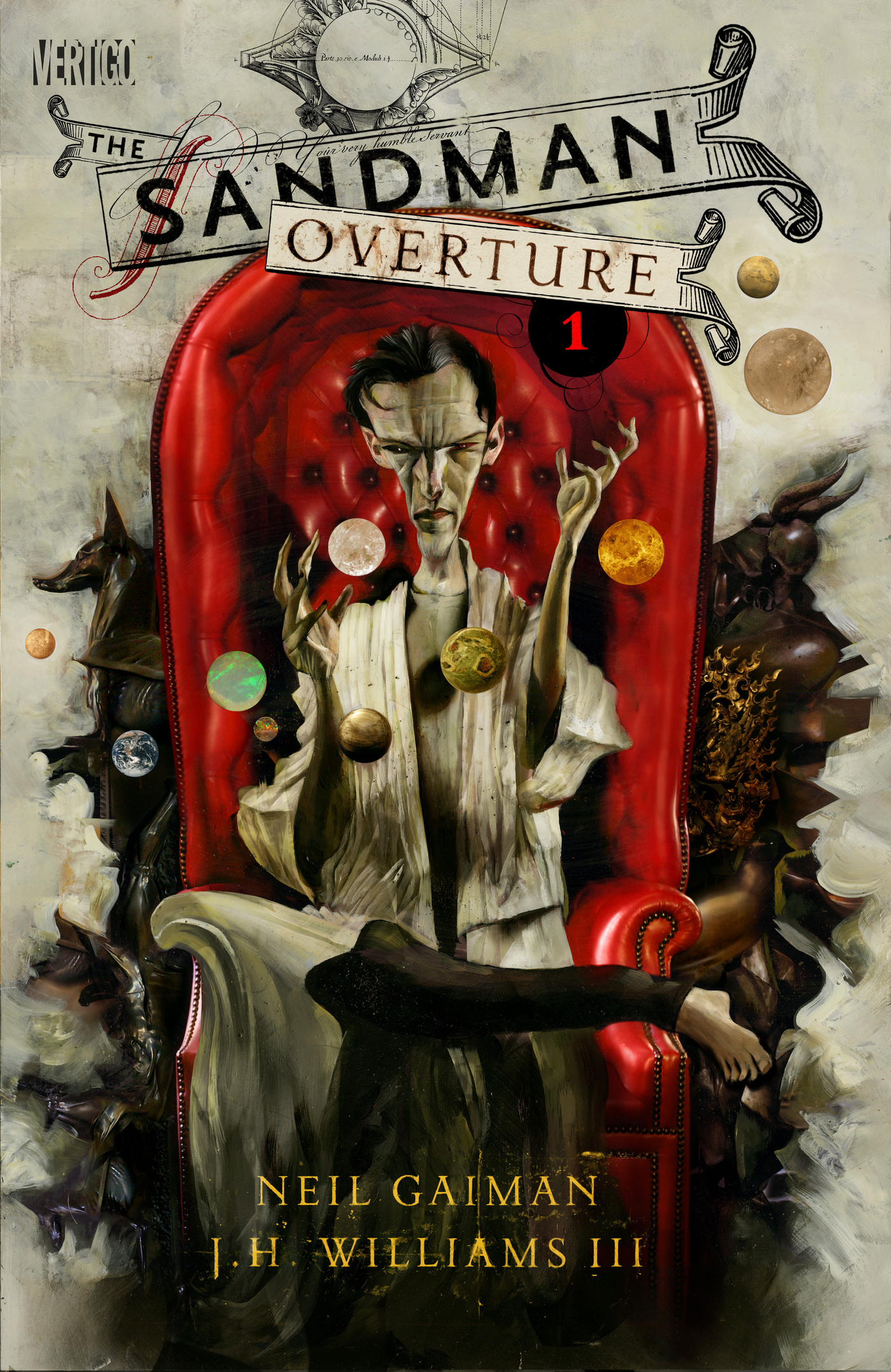 On the process of creating a comic, as a writer working with an illustrator

I write a script, and it's kind of like a film script, only a lot more complicated. In a comic, it's Page 1, Panel 1, and you have to decide what you're showing. Page 1, Panel 1 could be a finger on a doorbell.

The fun thing for Sandman: Overture is on Page 2, I did one of those things you do as a writer to try and put, you know, these upstart artists you're working with in their place. I thought, well, I'll give him something impossible to do, and that'll teach him. So I asked Jim, J. H. Williams, to draw the Sandman, the Lord of Dreams, as a plant. And I said, "Just give me a white flower that is somehow reminiscent of a human face, and give me leaves that are reminiscent of a cloak." And not only did he do it, but he did it better than I ever imagined.

That did happen several times while I was writing it. There was a story called "Season of Mists," which essentially is what happens when Lucifer quits hell and closes it down, and throws everyone out.

Suddenly hell becomes the largest place of desirable psychic real estate in the universe, and poor Dream winds up having to decide between angels; there are lords of chaos and order, there are Japanese gods and Greek gods, all of them ... essentially cosmic real estate developers, all wanting to take it over, and he has to deal with the consequences thereof.

And you come up with a story like that and you go, this is just too weird! And then you have magical artists working with you and people making it happen, and at the end of it you feel — delighted, and rather terribly proud of yourself.

On whether he is the Sandman

It's true on a weird kind of level, because if you're a writer, the way that you write is that you always go and find the bits of you that are that thing, and put them in and imbue them into a character to give them life. So on that basis, I definitely am the Sandman. But I'm Morpheus as long as I can also be Death, and as long as I can be Merv Pumpkinhead, who is the only character in the whole of the book who really doesn't have an awful lot of time for Morpheus but works for him.

We get to direct people; we get to give them waking dreams. We get to take them places, do magical things to their heads, and, with any luck, send them back to the day that they came from slightly changed, and not the person that they were when we got our hands on them and said, "I want to tell you a story."

Read an excerpt of The Sandman