Accessibility links
Luscious Jackson Is Ready For Its 'Magic Hour' After a very long hiatus, the members of the infectious alternative rock crew are back with a new album. The musicians discuss how everyday life inspired the band's first new record in 14 years. 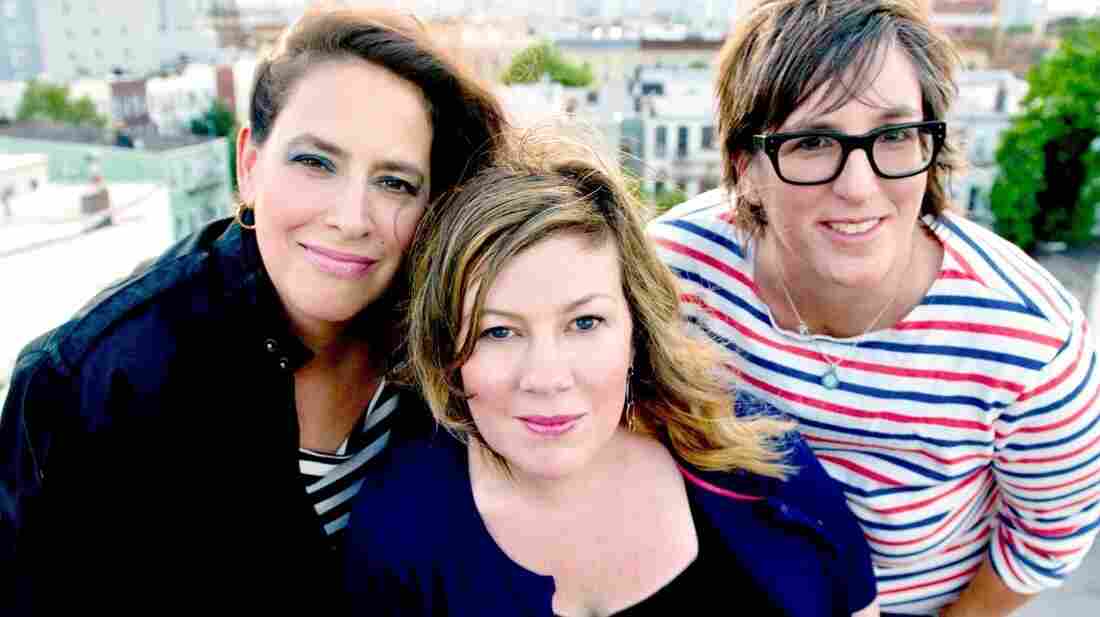 Luscious Jackson has reconvened after more than a decade for its new album, Magic Hour, which comes out Nov. 5. Doug Seymour/Courtesy of the artist hide caption 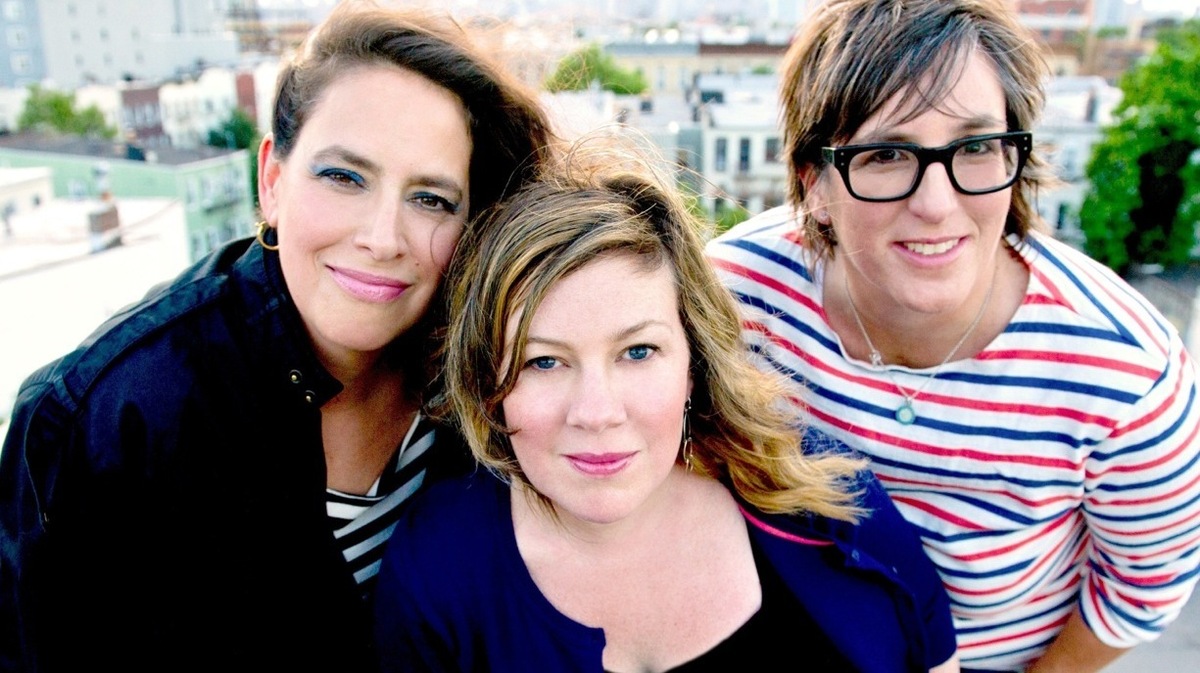 Luscious Jackson has reconvened after more than a decade for its new album, Magic Hour, which comes out Nov. 5.

Doug Seymour/Courtesy of the artist

"3 Seconds to Cross," a new song by Luscious Jackson, begins somewhere in New York City. The narrator lies awake longing to be in California, though it becomes apparent a New Yorker like her really wouldn't fit in: "It only takes just a little to get yourself lost."

Hear 'Magic Hour' In Its Entirety

California, we're told, is a land unfriendly to pedestrians, where an L.A. traffic light might give you three seconds to cross the street.

"Well, yeah. You do step off the curb and then it changes to red," says singer-guitarist Gabby Glaser. "And you're just like, 'How can any human being cross the street that fast?'"

Glaser's lyrics suggest her connection to New York — a city where people still walk for miles, or meet people on the sidewalk the way the members of Luscious Jackson once did. The group, known for the hit "Naked Eye," includes Glaser, drummer Kate Schellenbach and singer-bassist Jill Cunniff.

"I think I met Gabby on a stoop on St. Mark's Place, and I believe Kate, as well," Cunniff says.

"We were all about 13, 14, and it was an amazing time, as far as not only bands playing but also the early rap scene and the breakdancing scene," Glaser says. "It was all kind of colliding at the same time."

And in that mix in the early 1980s, the musicians made connections that served them for years.

"I remember meeting Adam Yauch of the Beastie Boys in front of the UK Club at a Bad Brains show," says Cunniff. "There were probably 20 of us, all underage, running around to clubs."

In the years that followed, the group would begin playing in clubs themselves, have their songs heard on the radio and sign to the Beastie Boys' label, Grand Royal.

Luscious Jackson's new album, Magic Hour, sounds like a conversation between friends. The band kept that lighthearted feel despite more than a decade off — a time of having kids and trying other careers.

The band financed its new album with a pledge drive online. Their crowdfunding brought back a band born in the crowds of New York.