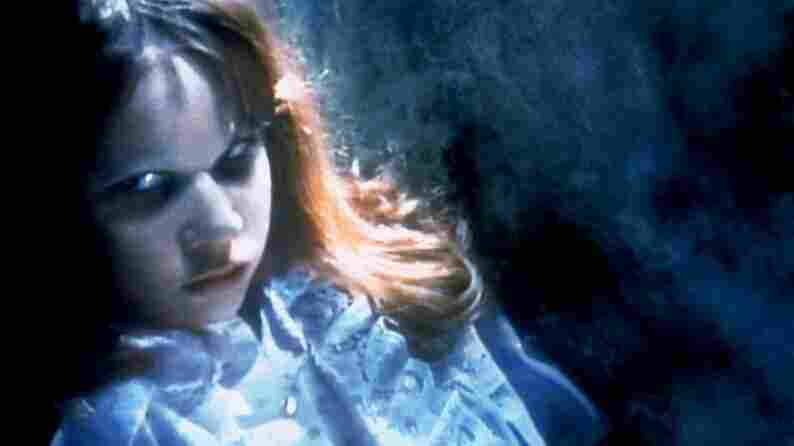 Linda Blair, at just 12 years old, played the demon-possessed Regan MacNeil in the 1973 film The Exorcist, still widely considered one of the scariest movies ever. Warner Bros./AP hide caption

The Exorcist was the story of one girl's demonic possession and the priest who saved her. It was engaging, terrifying and masterful — and it gave new meaning to the phrase "a real head-turner."

William Peter Blatty wrote the screenplay, adapting his own best-selling book. The film starred Ellen Burstyn and a very young Linda Blair — barely 12 years old when shooting began. William Friedkin, who had recently won an Academy Award for The French Connection, was the director.

Forty — yes, 40 — years later, The Exorcist is still engaging and terrifying and masterful, and it's being released on Blu-ray, together with an extended director's cut. For Thursday's All Things Considered, Friedkin spoke to NPR's Robert Siegel about creating the horror classic, which he says wasn't initially intended to be a horror movie.

On not setting out to make a scary movie

We knew that it would be disturbing to people, but it was based on an actual case that took place in Silver Spring, Md., in 1949, and then in St. Louis at the Alexian Brothers Hospital. But Blatty and and I never talked about making a horror film. We always felt we were making a film about the mystery of faith.

All of the dialogue in the first 10 minutes or so, as little as there is ... it's in Arabic. So, yeah, it's all visual. I mean, if you think about it, nothing really happens in the movie for about 45 minutes. You just set up the characters, and then it's about mood and atmosphere. And then [at] about 45 minutes the story really kicks in. ... [It's about] what is troubling this 12-year-old girl that medical science can't improve.

On casting Linda Blair as the possessed girl

I looked at tapes from all over the country, and I auditioned a number of the young girls myself. I reached a point where I thought we could not cast the picture at all with a 12-year-old. And so we started to look at 15- and 16-year-old girls who looked younger. And we still couldn't cast it, for a variety of reasons, but principally that I felt that the experience of doing this film would have damaged most of those young girls. 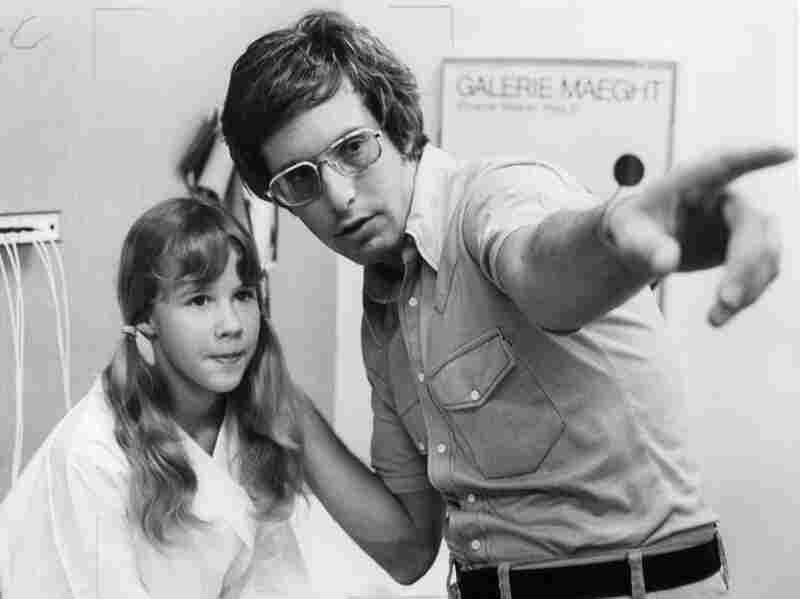 Director William Friedkin, shown here with Blair during shooting, says the film is more about questions of faith than it is about horror. Warner Brothers/Getty Images hide caption 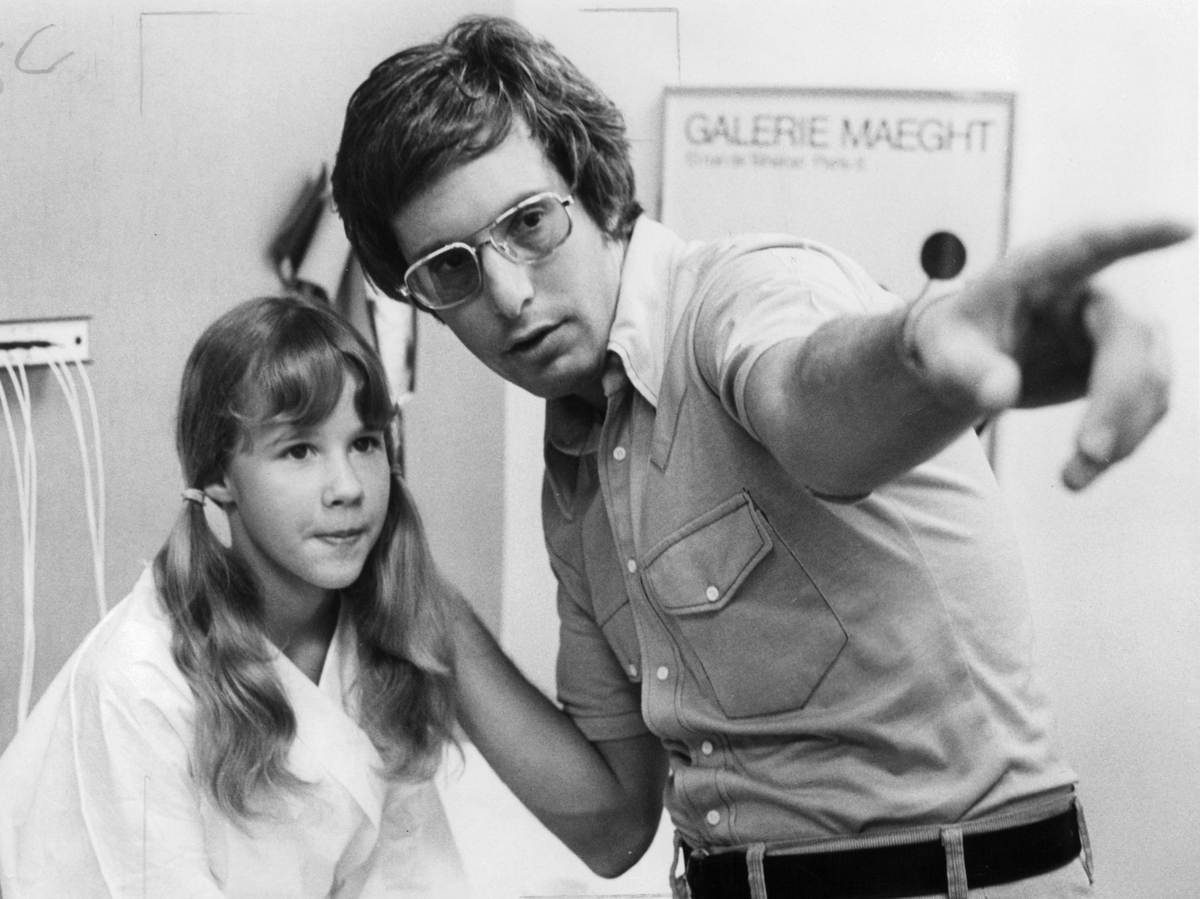 Director William Friedkin, shown here with Blair during shooting, says the film is more about questions of faith than it is about horror.

Linda came in at the very end, when we thought we couldn't make the film. Her mother brought her in to see me without an appointment. ... She was so well-adjusted. She was a straight-A student in Westport, Conn. And she was a totally together young girl.

On directing a young, inexperienced actress

But her mother was on the set at all times, along with tutors. There were a lot of things that she had to say before we could dub her voice [with that of the demon's] — and she knew that a lot of these phrases were, you know, very off-color.

So she understood the meaning of some of those phrases that she would never use in her everyday life.

On his relationship with the studio

They thought I was crazy. They actually thought I was off my rocker. But they had committed to me, and it was going to be very difficult to get anyone to come in and replace me. That film, before it came to me, had been turned down by Stanley Kubrick, Arthur Penn and Mike Nichols. I was sort of the last man standing, and they made the decision shortly after I won the Academy Award for The French Connection.

I was at least the fifth or sixth [choice]. I wasn't on any list. And all of a sudden — in fact they had hired another director. And Blatty held out for me.

On his own faith

On whether or not he's a believer after making the film

You know a phrase that I've often used to — it was kind of a guide to me in the making of this — was Hamlet's advice to Horatio: "There are more things in Heaven and Earth, Horatio, than are dreamt of in your philosophy."

There are great mysteries. Faith is one of them; love is another. Birth and life are other mysteries. ... We don't really understand what their purpose is or how they occur.