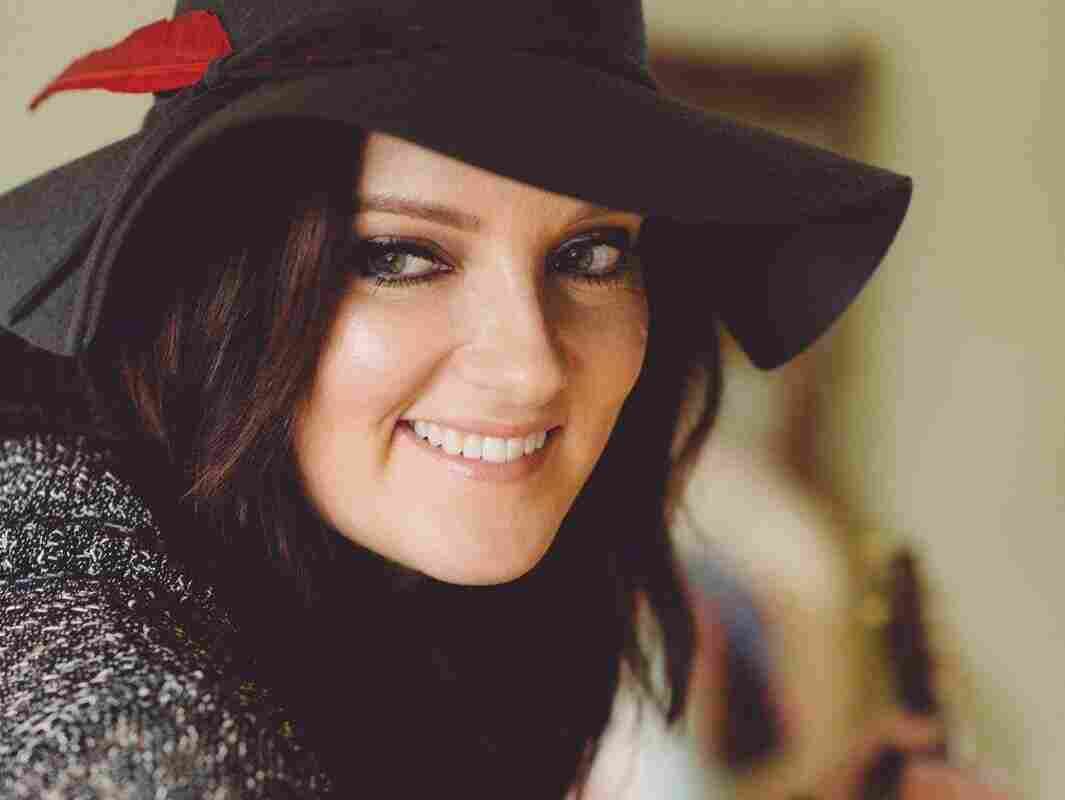 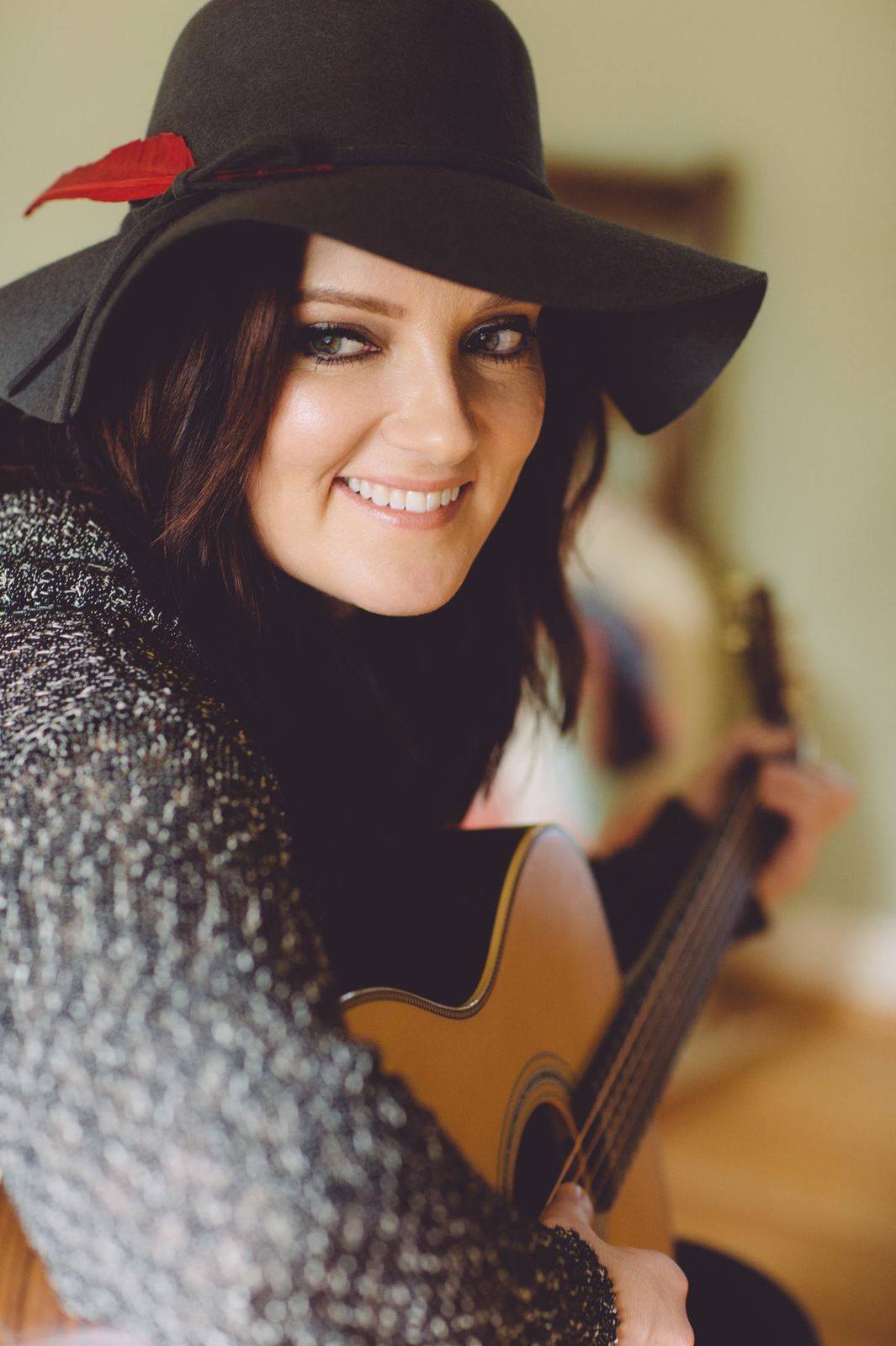 "Pray to Jesus" leads off 12 Stories, Brandy Clark's modestly amazing new album. It isn't a conventionally religious song, instead opting to set up what will be a recurring theme throughout this collection: a quick, precise sketch of specific people, mostly rural, many of them working-class, who don't see a heck of a lot going right in their lives, now or in the foreseeable future. So, as Clark sings, "We pray to Jesus and we play the Lotto / 'cause there ain't but two ways we can change tomorrow." Clark is working in a time-honored tradition, yet managing to articulate it in a fresh way.

In "What'll Keep Me out of Heaven," the lovely melody and astringent twang vocal function in the service of a semi-sordid scenario: a married woman having an affair with a married man — or, as Clark phrases it, "He's some stranger's husband, I'm some stranger's wife." The clever clincher is the chorus couplet, "What'll keep me out of heaven / will take me there tonight." The Jesus she was praying to in the first song is now the God condemning adultery, but the narrator just can't help herself. This willingness to sing in the persona of someone we might not necessarily like is at once Clark's signal claim to adventurousness and what's probably going to keep her album from climbing very high on the country charts.

Clark is working in a tradition that hops back a few decades. She comes out of the era of 1980s country women such as Reba McEntire, The Judds, KT Oslin, Pam Tillis and Rosanne Cash before country got too confining for her. These were among the most full-throated women staking a claim for progressive freedoms within the confines of country's intrinsically conservative social scenarios. These days, at a time when some of the biggest male country stars are literally singing the praises of women's rear ends and the joys of non-stop tailgate parties, someone like Brandy Clark comes across like a terse realist novelist, landing somewhere between Sarah Orne Jewett and Mary Gaitskill.

12 Stories is one of those rare albums whose every song is worth hearing — every one is that striking, that textured and finely detailed. It is my fervent hope that Clark, who's helped other women achieve hit singles — Miranda Lambert, The Band Perry and Kasey Musgraves, to name a few — will have her own hits from among these smoothly crafted, emotionally rough compositions.