Accessibility links
Interview: Deborah Solomon, Author Of 'American Mirror: The Life and Art of Norman Rockwell" In his later years, Norman Rockwell lived in the kind of small town you'd expect to see in his paintings. But he didn't move there for its tranquil pastures; he moved for the psychiatric institute where he and his wife sought treatment. In American Mirror, Deborah Solomon looks at the artist's relationship with his psychoanalyst. 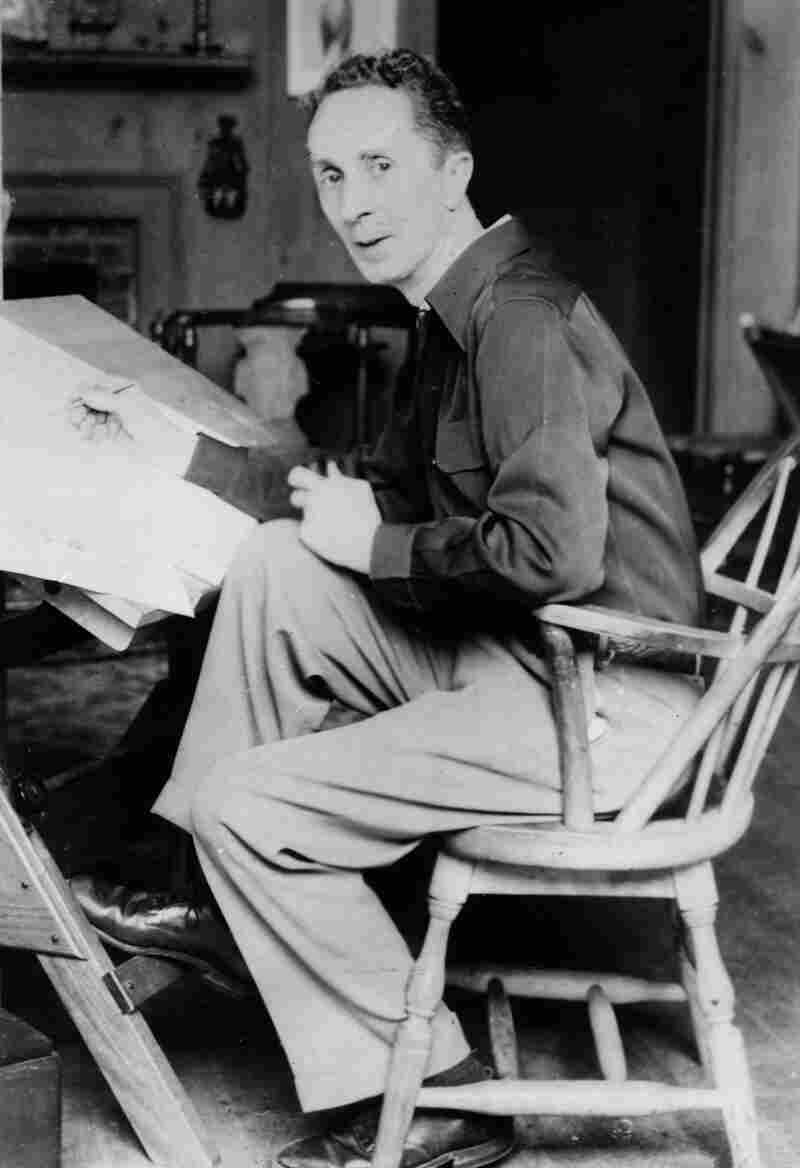 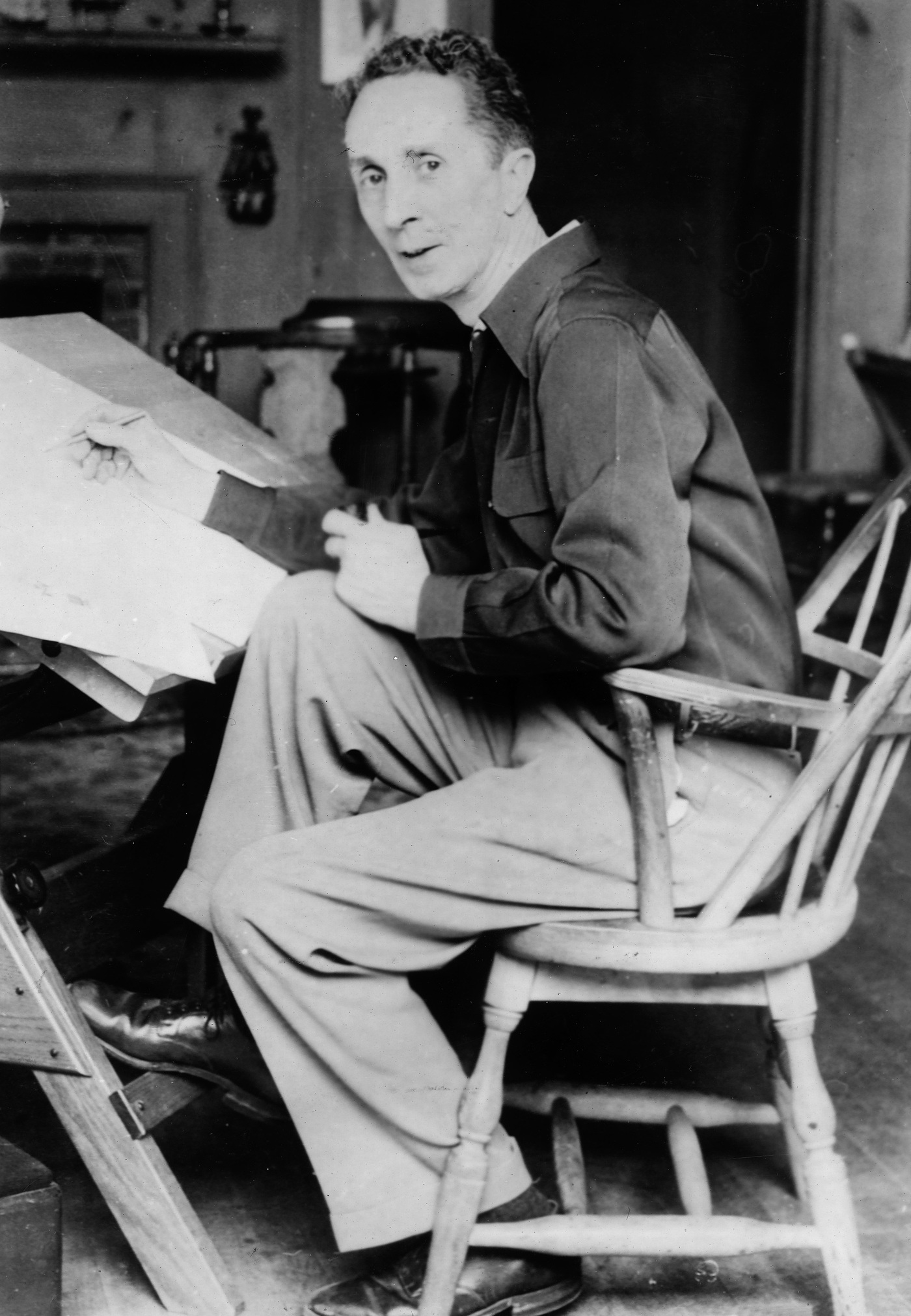 In February 1959, the great illustrator and magazine artist Norman Rockwell was on Edward R. Murrow's celebrity interview show, Person to Person. For decades, Rockwell had painted scenes that told stories of wholesome, G-rated life in small-town America, and Murrow interviewed Rockwell at his home in just such a small town: Stockbridge, Mass.

Rockwell told Murrow how much he and his family loved living in Stockbridge, but what he didn't say was that Stockbridge was their home because it was also home to the psychiatric institute where his wife, Mary, who was depressive and alcoholic, had found treatment; nor did he say that he had entered therapy several years earlier at the same institute, with a psychoanalyst who went on to great renown.

"Stockbridge is known as a quintessential New England town," biographer Deborah Solomon tells NPR's Robert Siegel. "And in the '50s, it really was a center of psychoanalysis. And Rockwell moved there not for the peaceful countryside, but to be treated."

Solomon's new book, American Mirror: The Life and Art of Norman Rockwell, takes a close look at Rockwell's relationship with his psychoanalyst, Erik Erikson. Erikson was a German Jewish refugee who went on to write Childhood and Society and Young Man Luther. He gave us the concept of the identity crisis and of life as a multistage process of social development. 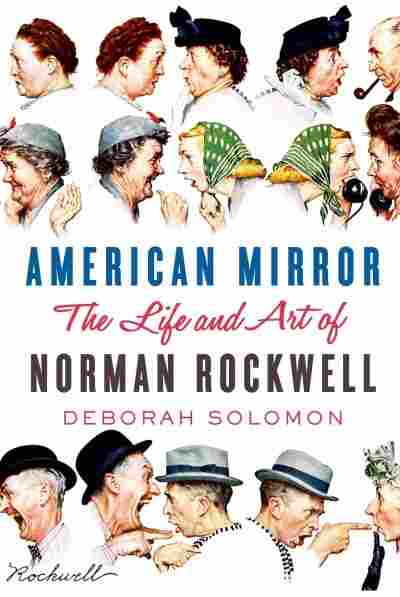 The Life and Art of Norman Rockwell

"Erikson was a fabulous listener, and their time together wasn't really psychoanalysis so much as counseling and support," she says. "Erikson was a great supporter of Rockwell, and Rockwell needed that."

Erikson also helped Rockwell connect with liberal politics, and that showed in his art, specifically his 1960s civil rights paintings.

"When he painted the Golden Rule, for instance, in 1959, he tried for what we now call multiculturalism, meaning bringing people from all different ethnicities and religions together," Solomon says. "The central figure is a rabbi who I see as a stand-in for Erik Erikson, who was the closest thing that Rockwell ever had to a spiritual leader."

But Rockwell's relationship with Erikson didn't come cheap. Some of his paintings — like his famous Kellogg's Corn Flakes magazine ads — were meant as bill payers to cover the enormous psychiatric tab he and his family had racked up in Stockbridge.

The Difference Between His Art And His Reality

Rockwell thought of his mother as a chronic hypochondriac, and his father as a drudge. His brother, meanwhile, was athletic and popular, nothing like his skinny, outsider kid brother, Norman.

"I think Rockwell experienced himself as sort of the classic younger brother, picked upon and bullied," Solomon says. "And art for him, of course, became a way to bulk himself up from what he saw as the very competitive world of male adolescence." 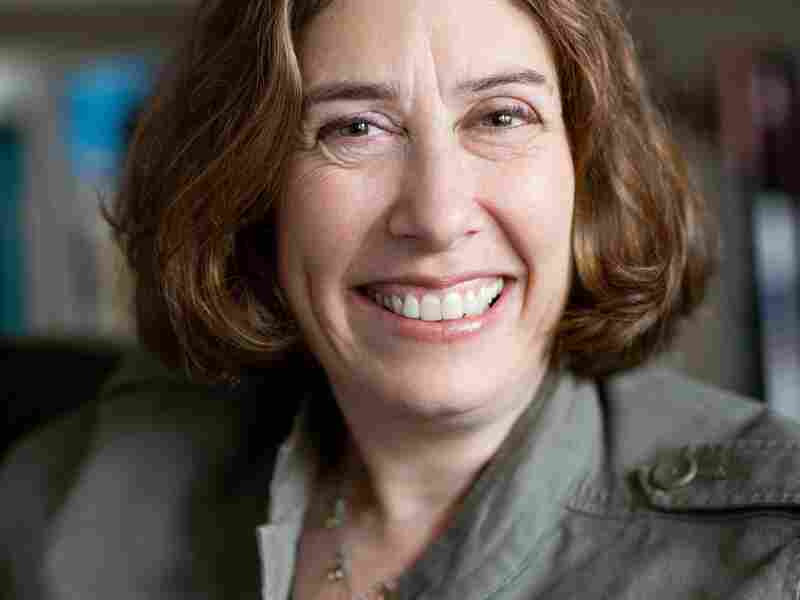 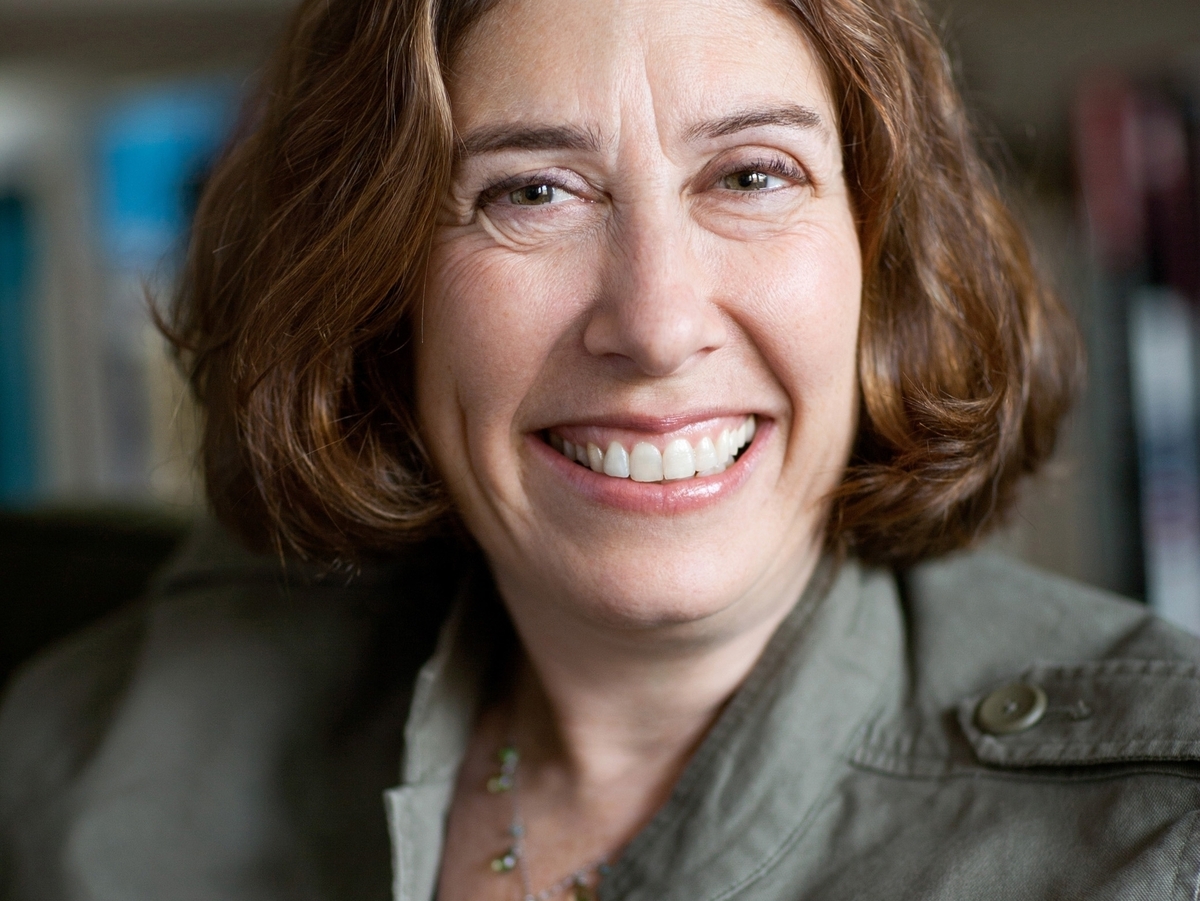 Deborah Solomon's other books include Jackson Pollock: A Biography and Utopia Parkway: The Life and Work of Joseph Cornell.

Rockwell's own childhood doesn't appear in his work. He painted an idealized America where a boy's anxiety might be the vaccination he's about to receive, and the runaway is a young, comical kid who doesn't even make it out of town before he's stopped by a friendly cop.

"I think he painted a view of America as a caring, concerned place," Solomon says. "He certainly was not painting his own reality, but he was painting, I think, his longing."

In the heyday of abstract art, Rockwell was a gifted, commercially successful draftsman and representational artist, which meant he was often dismissed as a lightweight, or "culture polluter," as Solomon puts it. If that hurt him, he didn't let it show.

During his lifetime, many people suffered from the illusion that abstract painting was somehow more emotional just because it included drips and splashes and wide strokes.

"He loved illustration for its own sake, and it was very painful for him not to be acknowledged as a gifted artist. But he was committed to illustration," Solomon says. "Now, of course, we understand that realist painting can be as emotional as an abstract painting. But during his lifetime, many people suffered from the illusion that abstract painting was somehow more emotional just because it included drips and splashes and wide strokes."

In fact, Rockwell did once experiment with abstract art. His 1962 painting The Connoisseur shows a balding, middle-aged man from the back as he looks at a Jackson Pollock. To make The Connoisseur, Rockwell had to do his own version of a Pollock painting — and, according to abstract artist Willem de Kooning, it wasn't half bad.

Solomon says, "[De Kooning] saw Rockwell's Connoisseur, and he said to the owner of the gallery, 'That painting is better than anything Jackson could do.' ... But I'm not sure if he intended the comment as a compliment to Rockwell or a takedown of Pollock, his rival."