Accessibility links
Interview: Terry Pratchett, Author Of 'The Carpet People' At the age of 59, the British science-fiction writer was diagnosed with a form of Alzheimer's. Now he's publishing an edited version of a book he first wrote when he was 17. He can't read because of his disease, but Pratchett continues writing — with the help of dictation software. 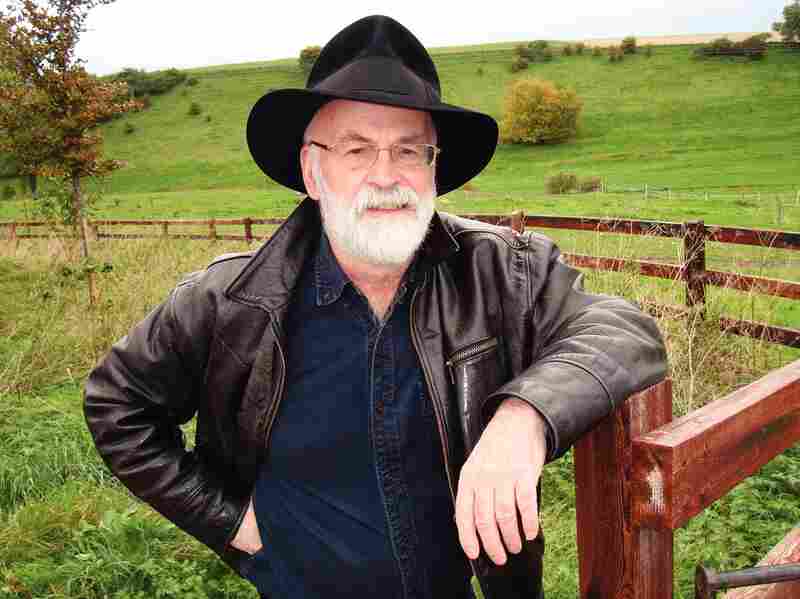 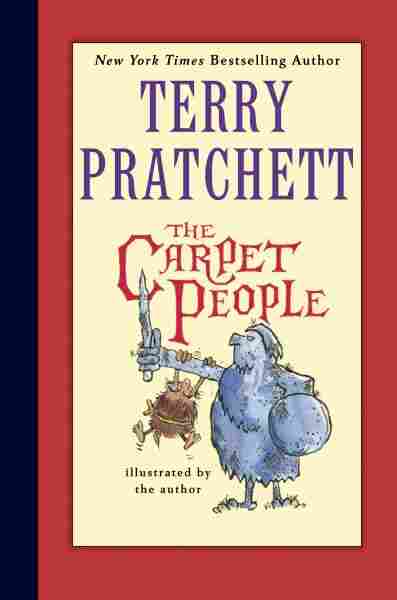 Sir Terry Pratchett is one of Britain's best-selling authors. His science-fiction series Discworld has sold millions of copies worldwide. Pratchett is incredibly prolific — since his first novel was published in 1971, he has written on average two books every year.

But in 2007, 59-year-old Pratchett announced that he had been diagnosed with early-onset Alzheimer's disease. As a result, Pratchett can no longer read.

"When you read, I'm sure you don't realize that your eyes are going backwards and forwards and to this place and that place. Mine don't do that," he says.

Yet he continues to write, using dictation software. His latest book, The Carpet People, was originally published when Pratchett was just 17 years old. As the author struggled with memory loss, he went back to the story and re-edited it line by line. The new edition is being released in the U.S. this fall.

Pratchett spoke to NPR's Arun Rath about his long career, his approach to science-fiction and his memory.

On deciding to re-release The Carpet People

There's always going to be a difficulty here. An author writes a book, and that's the book at that point. And if the author writes the book again, then somehow something has gone wrong, if you see what I mean.

On the book's main characters

If they were too different from us, we can't sympathize with them in any way, I should imagine. It's very straight-forward. They're very small, they're in a carpet, and that's it. But they don't know they're in a carpet. To them it's like this great big forest.

The style comes from the computer, in a sense. I give it the words, I watch them come down, and if they seem to me to be the right words there, I think I'm on a winner. It really isn't a problem. I'm a bit of a techy anyway, so talking to the computer is no big deal. Sooner or later, everybody talks to their computers — they say, "You bastard!"

On continuing to write as he loses his memory

Siren voices tell me, "You don't have to keep going on." And then you think, "I'm a writer. What do I do? Sit there watching my wife clean up?" I don't know. I like being a writer. The book I'm writing right now is gonna be a good one, I believe. If it gets really bad, get the little men to go into the flying saucer and take me away from it all.

Read an excerpt of The Carpet People