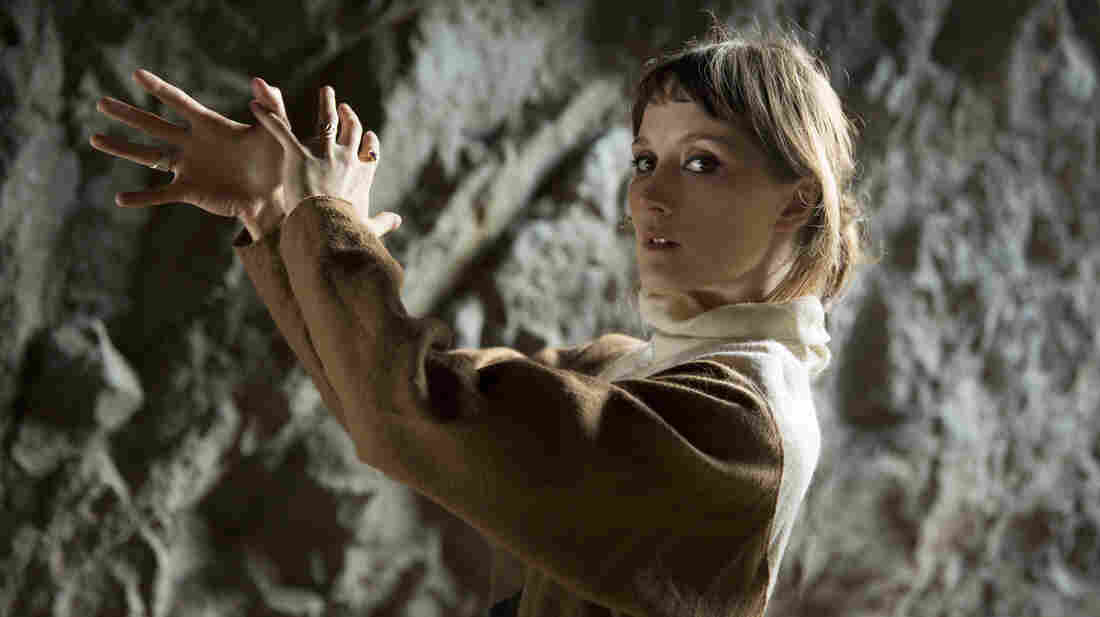 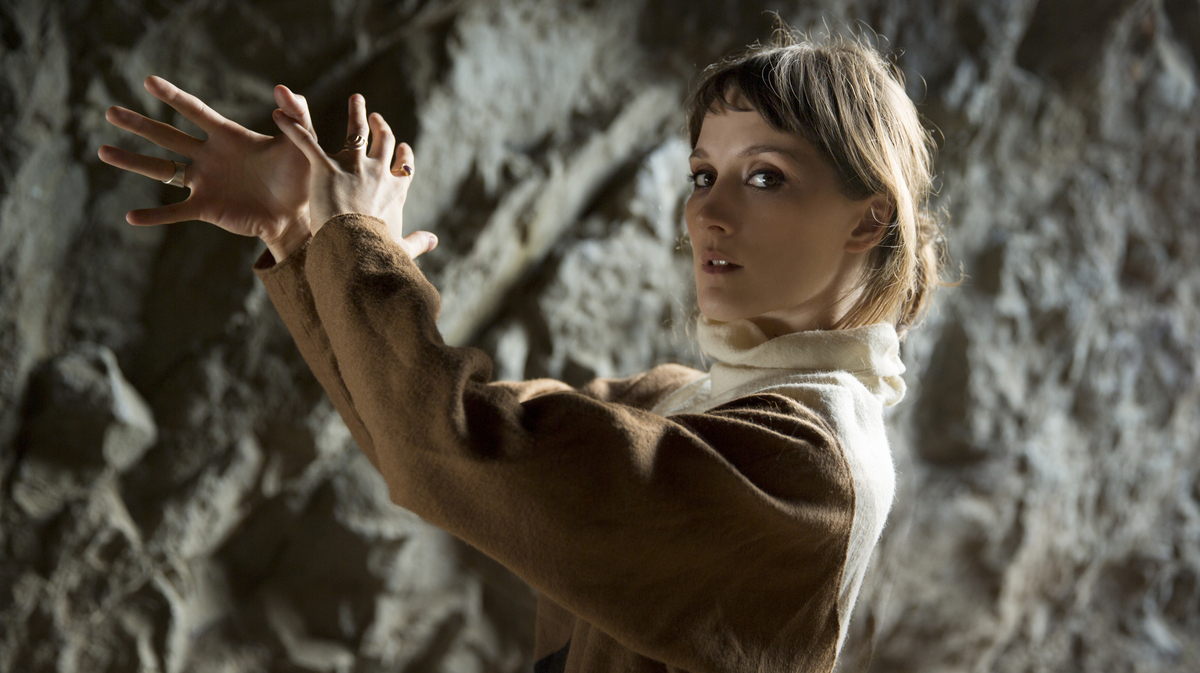 It's amazing how quickly Cate Le Bon's new third album, Mug Museum, has come to feel like a new best friend: Just looking at the play count, I've already listened to the first two tracks a combined 40 times. Of course, new friends often remind you of old ones, and for me, Le Bon's music conjures a lot of Tom Verlaine and his band Television in late-'70s New York City.

The comparison especially holds in the guitar lines — some of which come from Le Bon and some of which come from her partner H. Hawkline — but where Television could feel angry, the Welsh singer sounds sultrier, with a bit more resignation to her voice. Nico of The Velvet Underground is another more obvious comparison, and one that may well exhaust Le Bon by now, but it's a good place to start; Le Bon's Welsh accent sets her phrasing apart from other singers the way Nico's German accent did.

For all the comparisons, though, Le Bon is no follower: She's a strong songwriter of often-sad songs about place and family and pets — dead ones in particular — and, of course, relationships. And, though the songs are sad, her music doesn't bring me down; produced by Noah Georgeson, who's known for his work with Joanna Newsom, Mug Museum lulls and sometimes rocks. It's not out until Nov. 12, but it's already become one of my new best friends.