Accessibility links
Hilary Hahn, 'In 27 Pieces: The Hilary Hahn Encores' The resourceful young violinist asked for brand-new encores — and, boy, did she get them. Hear fascinating works by 27 contemporary composers, written especially for Hilary Hahn. 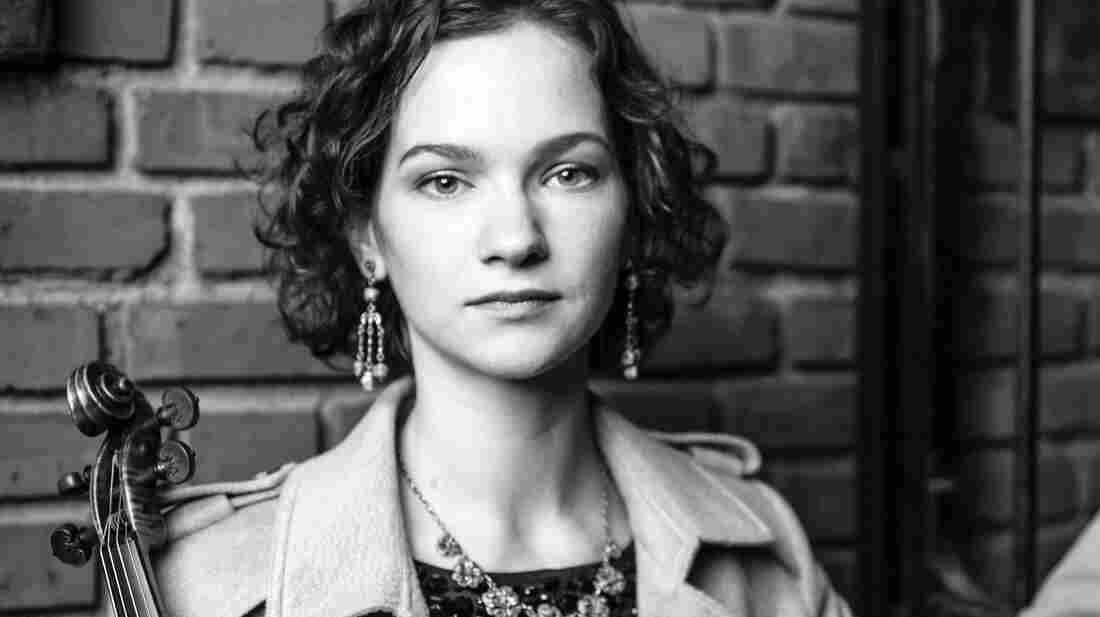 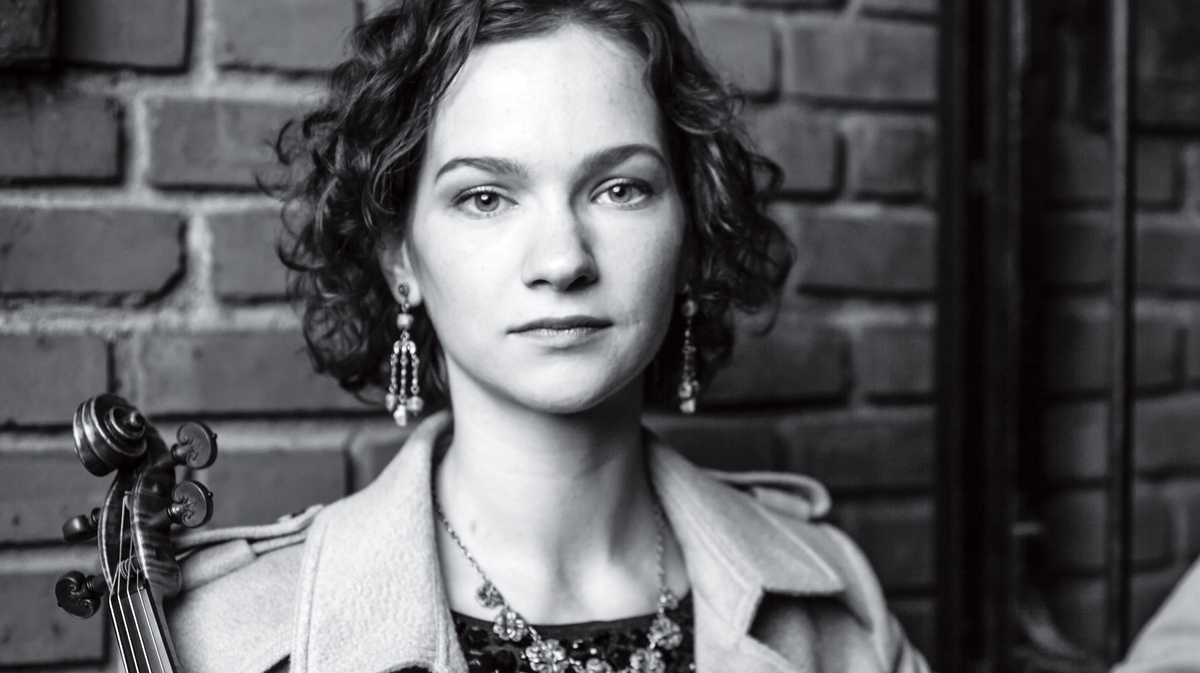 Michael Patrick O'Leary/Courtesy of the artist

Classical violinists can't complain when it comes to choosing encores. Hundreds of vintage pieces are up for grabs, written by legendary violinist-composers such as Fritz Kreisler and Pablo de Sarasate, or by great violinist-arrangers like Jascha Heifetz.

But Hilary Hahn, one of the most artistically restless and resourceful violinists of our time, wanted more. She hatched an idea to restock the old pool of encores with fresh new pieces — not just two or three, but a couple dozen of them, now documented on the album In 27 Pieces: The Hilary Hahn Encores (out Nov. 12) with pianist Cory Smythe.

"I was intrigued by the future of the genre and how composers might wish to redefine the form," Hahn writes in the album's liner notes. That curiosity led her to fire up the laptop and begin an online hunt for composers. After many late-night listening sessions, Hahn picked up the phone for a series of "nerve-wracking cold calls," as she rang up a broad range of composers, from the revered Finnish octogenarian Einojuhani Rautavaara to the young and prolific American Nico Muhly. Twenty-six composers signed on.

For the 27th encore, Hahn launched a contest. More than 400 composers sent her scores which she blind-tested over a three-month period, eventually settling on a piece by Jeff Myers. In a span of just two years, Hahn premiered all the new works around the world and recorded them. (She is, after all, resourceful.)

Few of Hahn's new encores sound remotely like old Kreisler-styled bonbons. Instead they brim with personalities as unique and varied as their composers. Somei Satoh's Bifū flows with long lines and a rippling piano, while Avner Dorman's Memory Games pulses ever forward with staccato notes that break suddenly for a reflective finish.

Some composers sound like themselves: The Ukrainian mystic Valentin Silvestrov lets simple, innocent melodies unfold like songs without words. Elliott Sharp, the NYC avant-gardist, prefers agitated gestures and scraping sounds. He closes Storm of the Eye with a terrific imitation of guitar feedback.

Other composers seem to sidestep their personalities. Mason Bates, the club DJ and Chicago Symphony Orchestra composer-in-residence, pairs folksy, slinky double stops with pizzicato for a pleasantly surprising hoedown in Ford's Farm. Hahn brings these myriad personalities to life with the élan of a seasoned character actor, armed with technique, timing, color, wit and guts.

Encores, by definition, are the musician's gift to the audience. With this project, Hilary Hahn has handed over 27 new gifts that will keep on giving — both to listeners everywhere and to anyone who takes up a fiddle and a bow.