Accessibility links
Interview: Doris Kearns Goodwin, Author Of 'The Bully Pulpit' Roosevelt described the power of the presidency to shape public opinion as "the bully pulpit." That's also the title of a new book from presidential historian Doris Kearns Goodwin, in which she explains the unique relationships Roosevelt forged with reporters. 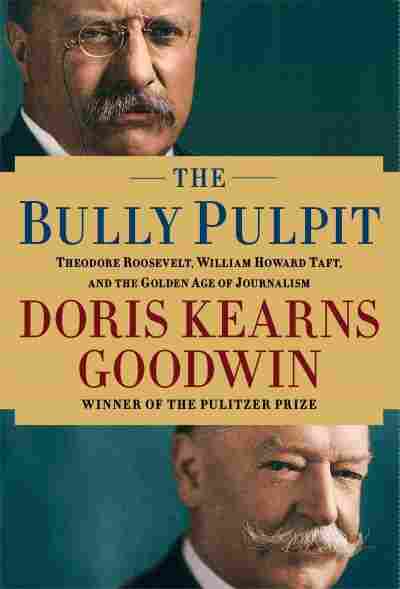 When Teddy Roosevelt was president, reporter Lincoln Steffens came to him with a request: "Mr. President," he said, "I want to investigate corruption in the federal government." And Roosevelt responded in a rather astonishing way, as presidential historian Doris Kearns Goodwin tells NPR's Steve Inskeep.

Roosevelt gave Steffens a note to carry with him and show government officials. It read in part: "Please tell Mr. Lincoln Steffens anything whatever about the running of the government that you know (not incompatible with the public interest) and provided only that you tell him the truth."

"[Roosevelt] trusted that if you studied something and you investigated it, wherever the corruption may lay, you're better off finding it yourself and then dealing with it," Goodwin says. Her newest book is The Bully Pulpit — a term Roosevelt coined to describe the uniquely powerful platform presidents have to influence public attitudes — thanks in no small part to the press.

Goodwin's book explores how Roosevelt forged a partnership with an iconic group of progressive writers, like Steffens, working under the legendary editor S.S. McClure at McClure's Magazine. She tells Inskeep about Roosevelt's laid-back response to literary criticism, his "barber's hours" with the press and why the bully pulpit just isn't the same today.

On the relationship between Roosevelt and the writers at McClure's Magazine

He had real reciprocal relationships with them. He valued them, he respected them, he was a writer — they could criticize him and then he could criticize them, which made the relationship really productive. I mean, I think my favorite story is when "Mr. Dooley," [Finley] Peter Dunne, wrote a review of Roosevelt's memoir about Cuba, and he said it should have been called Alone in Cuba, because it was so egotistical. And then Roosevelt writes him back and says, "I regret to tell you my family really enjoyed and delighted in your review of my book, so now you owe me one. You have to come and meet me. I've always wanted to meet you."

On how Roosevelt related to the White House correspondents of the time, as opposed to S.S. McClure's writers

He did have regular meetings at the White House [with] whoever the correspondents would have been at the time. In fact he would see them often during the day and had a special hour set aside, called the barber's hour: When he was being shaved they could come in and ask questions. And they said that the person who was doing the shaving had the most miraculous job, because obviously he was constantly turning his head around with gestures — it was amazing that he wasn't cut during it. 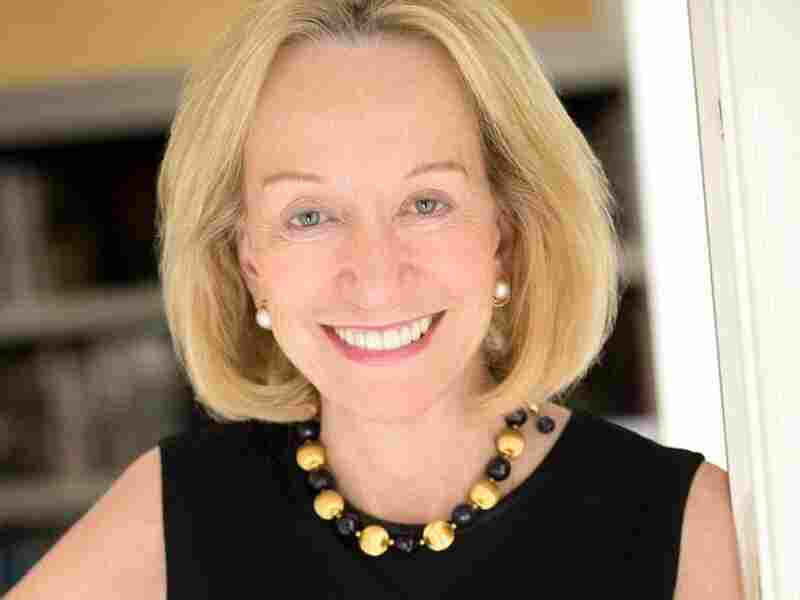 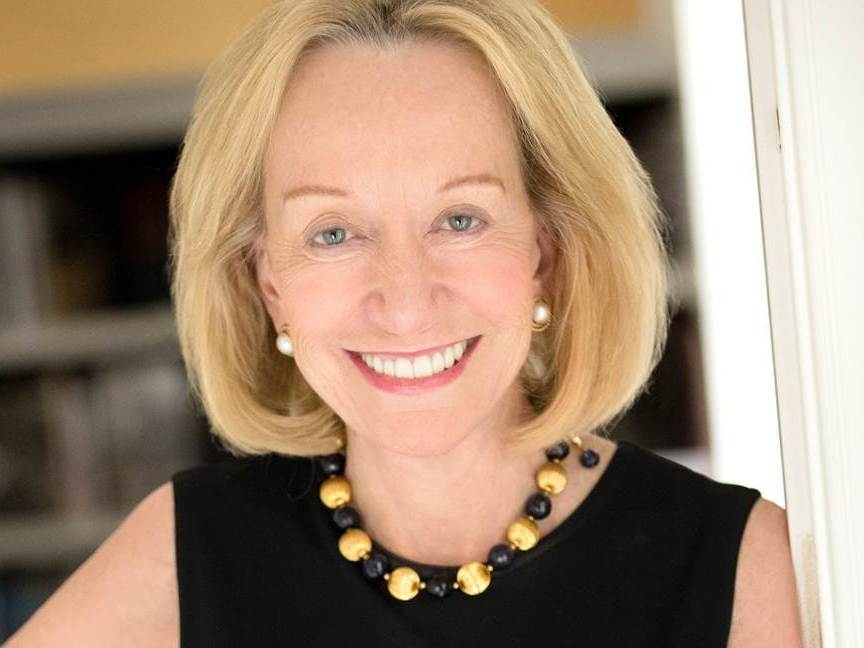 But the group that really caught my attention was the group at McClure's Magazine, and what they were was investigative reporters. I mean, what he did, which would be so special if it could be done today, was to allow his reporters maybe two years of research — Ida Tarbell spent two years studying Standard Oil before her famous set of articles came out that essentially produced legislation and antitrust regulation. Ray Baker had a couple years to do the studies of the abuses of the railroad that, with Teddy Roosevelt's help, essentially produced railroad regulation.

On the themes from that time that felt familiar

That's what's so interesting. The echoes of the past, it just seems, are so clear in today's world and that turn-of-the-century world. Because what you had at the turn of the century was a growing gap between the rich and the poor, a growing set of mergers that produced trusts that seemed to be snuffing out the possibilities of small businessmen; you had people moving from the country to the city, you had the pace of life speeding up in ways that it hadn't before, and most importantly you had the big question ... what should government's relationship be to the problems created by the age? Roosevelt answered that it should be a positive force, and this was the first time that really the government stepped in to have a real role in the economic and social problems of the age.

On whether reporters ever felt manipulated by Roosevelt

I think sometimes they did, and sometimes he might have felt disappointed in them — Ray Baker eventually turns and goes toward Wilson, Lincoln Steffens becomes more radical, Ida Tarbell had her own disappointments with Roosevelt, but still they all would say he was probably the most colorful, most interesting politician they had ever known, and they knew later in their lives when they looked back on this period with huge nostalgia — I mean, Ray Baker and the other editor at McClure's, John Phillips, would say they just hoped there would be another time when there'd be a generation of journalists who enjoyed what they did, the feeling that they had a mission and a call to change the country. And that's what united them. That was their goal. And he helped them to make that goal — yes, he helped himself with it, too, but they cared deeply about the role of a journalist in informing the country and creating stories that would then move public opinion forward.

Doris Kearns Goodwin On Lincoln And His 'Team Of Rivals'

Two things are different today, I think. One, I think the bully pulpit itself that Roosevelt was able to use, with the help of the journalists, has diminished in power because of the attention span of the country. Because it used to be that when Roosevelt made a speech, all the newspapers would report it in full. When FDR's on the radio, 80 percent of the people are listening to that radio — even in the early days of the '60s, '70s and '80s, when you had only three television networks, a president's speech would be carried whole. Now, with the divided networks, you can only listen, if you want to, to an excerpt of a president's speech — you might hear the pundits criticizing it before it even starts. So I think the bully pulpit has been fragmented.

And at the same time, I think ... it seems like journalists must be fragmented in their own ways. Very few of them are getting the chance that the McClure's people had to work on a project for several years; people's attention span is less, they're not reading as they did in this period of time, 20,000, 30,000-word pieces with absolute relish — they couldn't wait to talk to their friends about it — that's all different today. So you worry whether or not that incredibly important role of the journalist to inform the country and educate the country so the facts are at least agreed upon — depending on what remedies, we can argue about — whether that's as easily able to be done today.

So that's why, I think, when I look back on this period, I guess in a way my hope is just that a generation of journalists, just like they wished, can once again emerge with that kind of resource and that kind of mission, because it's critical. Journalism still, in a democracy, is the essential force to get the public educated and mobilized to take action on behalf of our ancient ideals.